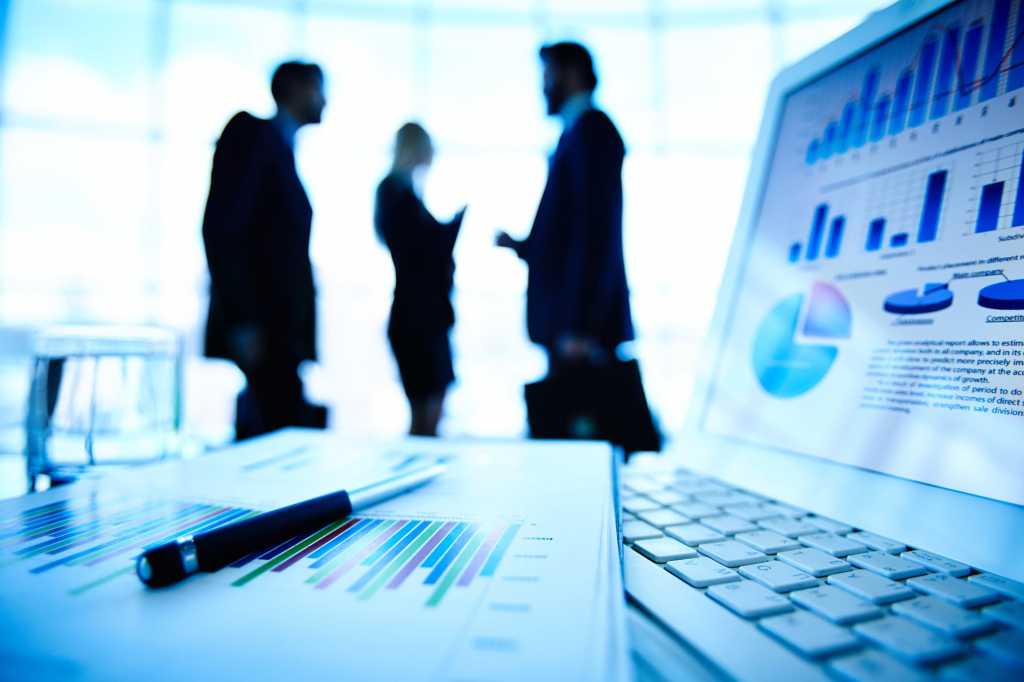 To say I’m not a fan of layoffs would be an understatement. Most are done horribly and do far more damage to the firm’s and CEO’s brand, making the company less competitive and often starting a death spiral that the company never pulls out of. This is largely because little of the data that surrounds a layoff is actually captured and is virtually never made part of the decision.   The only predominant data element is cost savings, but that tends to be a tactical measurement and often pails against the impact from collateral damage that isn’t collected and reported.

When analytics are done right an entire event can be captured. As a result, there is a pretty good chance that layoffs, at least as they are now done, could become obsolete in firms that use analytics wisely.

[ Related: How to rebuild your career after a layoff ]

The problem with layoffs

The big problem with layoffs is that they are virtually never focused on the related problem, but the symptom of the problem. For instance, the trigger for a layoff is generally failing financial results, but these problems are often caused by either external events or bad internal decisions, neither of which are generally caused by excessive staffing.

If a firm is making bad decisions or finds itself surprised by a market in decline the first best fix would be identifying how the firm got in the mess in the first place and fixing that. Then using the correction to make more surgical staffing changes. This would be like focusing on diagnosing an illness first and then defining a detailed corrective plan to not only address the illness but to prevent a recurrence.

[ Related: How to do layoffs right (when you absolutely have to) ]

Layoffs, by their nature, are invasive practices that attempt to deal with the symptom of a problem by making a huge change. This is like a doctor showing up with an axe and choosing amputation as a first resort. As a result, the related trauma has a good chance of being worse than the disease.

For instance, let’s take Carly Fiorina at HP. She did a lot of layoffs and HP never really recovered. She lost her job, and her desire to become the U.S. President, or hold any high elective office, is a nonstarter. It is really hard to fix anything with an axe.

The collateral damage from a layoff can be massive. One of the best managed layoffs I ever observed was IBM’s in the early 1990s. The laid-off employees had their salaries extended and they were given offices and resources from which to locate new jobs. Even so entire lines failed due to lack of skills and a large number of employees ended up at competitors who were then far more successful, taking IBM’s business. None of this was ever really captured.

Collateral damage from a layoff includes the migration of key skills to competitors, anger and disloyalty both in the people the leave and stay, and often a level of animosity that can tarnish the firm’s image and do long-term sales damage. Laid-off folks often become or have relatives or friends who are corporate buyers who then avoid the firm’s products, badmouth the firm on social media, and can torpedo executives from the firm who they held accountable long after those executives leave the company.

As a side note, the vast majority of CEOs who accept layoffs as a business option have never been fired or laid off themselves. They lack an understanding for any of the related problems and just see the tactical financial benefit.

One current layoff has a package that is surprisingly good, but now everyone wants to leave and those that don’t are seen as stupid so they may be managed out later. Reminds me a bit of a CEO who commented that his results would be far better if he could just get rid of the damned sales people. (He was fired shortly thereafter). It never ceases to amaze me that the CEOs who use layoffs never truly understand them.

[ Related: How to Lead When Working Through Layoffs ]

Analytics to the rescue

Done right, analytics capture all elements of a pending decision and render them mathematically. In the case of layoffs this would not only include the initial financial benefits, but the massive collateral damage. In addition, analytics can also provide a high level of granularity so that employees being laid off are just those who aren’t worth the salaries they are being paid, both is contribution and in potential damage later on.

For instance, you could have some old guy who isn’t contributing much, but who knows every disgruntled customer you have. It would be far cheaper to keep him then to let that person, and information, pass to a competitor. In fact, it would likely be far more beneficial to find a way for him to contribute to fixing the customer satisfaction problem.

Analytics also provides a far better picture of the market, company and environment meaning the kind of financial surprises that typically lead to layoffs are far less common and adjustments can be made in a more measured fashion. Both making the firm more resilient to market changes and the CEO more effective as a decision maker.

The end of layoffs

That’s my hope — bad practices like forced ranking and layoffs should have become obsolete decades ago. However, layoffs still exist largely because the full impact of them hasn’t historically been captured and, as a result, the damage they do is rarely captured in time to avoid a bad decision. Analytics, if properly implemented, should be able to help a company avoid the kind of crisis that causes layoffs and realize that doing a layoff often makes it less likely the firm will ever recover.

Often you can trace a bad decision to either not having enough data or as a result of just looking at the positive results and not factoring in the negative. I also think layoffs are largely the results of managers thinking employees are replaceable parts. The unique personalities, relationships and skills every employee brings to the table should make it clear that staffing decisions need to be measured and surgical, not massive and catastrophic.

My belief and hope is that analytics will eventually end layoffs. One of the few practices that often makes the folks that stay with a company feel like they lost the related lottery, and sadly, often make these same folks right.