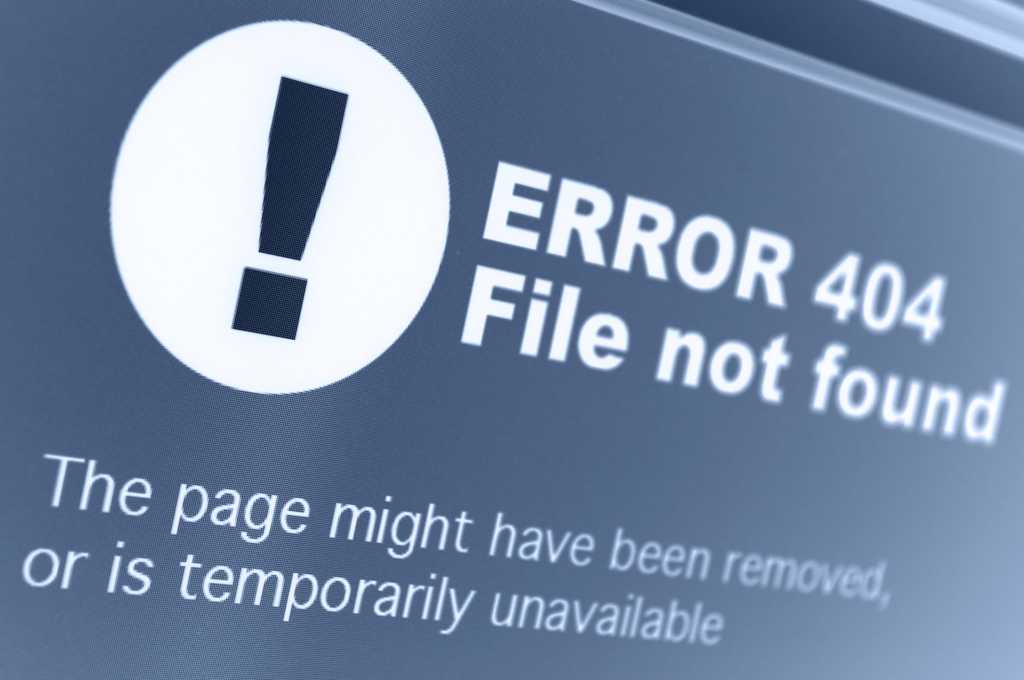 Website disruptions are more than a mere annoyance. They can quickly add up, leading to declines in productivity and revenue. These website errors not only affect your end-users, they also pull key players away from other projects to help put out the fire to avoid major profit losses.

“Latencies and inconsistent website behaviors doesn’t only damage the customer experience and deter consumers away from your site; it can also lead to drastic revenue loss. In fact, Amazon calculated that a one-second delay costs up to $1.6 billion per year in sales,” says Mike Kane, senior product marketing manager at Dyn, an internet performance management company.

A problem for everyone

The fact is that website downtime has become a concern for every business across industries and is not limited to ecommerce sites. For example, Kane points out how in June the Library of Congress experienced a DNS DDoS attack that caused major disruptions for a full day before the website had to go completely offline — all taking place over the course of three days.

For a government site like the Library of Congress, that’s certainly a major concern, even if they aren’t necessarily losing direct revenue the way an ecommerce site might from the same downtime. But business was interrupted, the public lost access to numerous resources during the downtime, and incoming and outgoing emails were affected.

In the end, events like this affect every aspect of the business and each employee in the company. It’s not just stressful for end users; it also becomes a stressful distraction from day-to-day internal operations.

Your end-users and customers have grown accustomed to speedy internet connections and fast-loading websites. So much so that a survey from Akamai Technologies and Gomez.com found that one of the biggest reasons people abandon a website is because it takes too long to load. In fact, the study found that 47 percent of consumers expect a load time of two seconds or less for any webpage they visit, no matter the content. And if it takes longer than three seconds to load, 40 percent say they’ll abandon the site.

That’s a big deal, especially for ecommerce sites that make the bulk of their money from online sales. And for other sites, it might mean that a potential customer grows frustrated and turns to your competition instead.

The survey found that an overwhelming amount of respondents — 79 percent to be exact — said they would go as far as to avoid buying from a website a second time if they encountered poor website performance on their first visit.

Website downtime can be caused by a myriad of factors, including cyberattacks, network outages, human error and traffic overload, says Kane. That can make it even more difficult to help track and prevent website downtime since it isn’t coming from just once source.

It might even be something external or completely out of your control, such as issues with a third-party provider, a website host, or even “outages like the August 5th Google Compute Engine crash that took out thousands of apps hosted on GCE worldwide for more than 40 minutes,” says Kane.

But there are measures that business can take to help improve website performance. The first step is to make it a business priority. For example, The Hackett Group Principal Scott Glenn points to creating KPIs for website maintenance so that IT can stay on top of the most important metrics. Once you decide what your website priorities are, you can start to form a plan.

“Good development teams have tools that they use to make sure their page works on most browsers and mobile platforms,” he says. And these tools can help with smaller, more preventative issues, such as broken links or providing an option for a mobile site or the full-version.

Other measures include security strategies. While it may be impossible to predict and prevent every cyberattack, there are steps IT can take to ensure networks are up to date, secure and monitored.

[ Related story: How blockchain will disrupt your business ]

A study from Aberdeen and Dyn found that 60 percent of organizations estimated that the cost of just one minute of downtime averaged over $1,000. Some businesses report even higher numbers, with 13 percent of that group valuing one minute of downtime at $10,000 to $20,000 and 15 percent saying it costs their business $5000 to $10,000 per minute. And with 78 percent of organizations reporting four or more website disruptions per month, that quickly turns into a lot of money.

Website downtime isn’t just a 404-error, which are actually pretty rare in the world of website disruptions, according to The Hackett Group IT Transformation Practice Leader and Principal Mark Peacock. Rather, sometimes it’s just one function on a website that breaks down, but still manages to wreak havoc.

“When websites experience problems, it’s typically some function that is not available to end users. Delta Airlines’ system outage at the beginning of August is a good example of this. A user could reach the website, but couldn’t perform many of the key transactions because of outages in back-end systems,” says Peacock.

And that can result in a publicity nightmare for companies, especially as your customer’s expectations of your website increase. “For any lengthy duration of a complete outage, a business can almost guarantee some level of negative publicity through social media and even news outlets,” says Glenn.