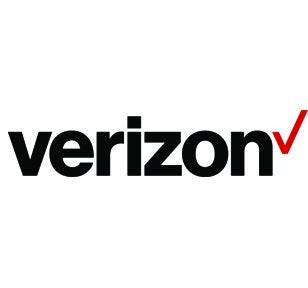 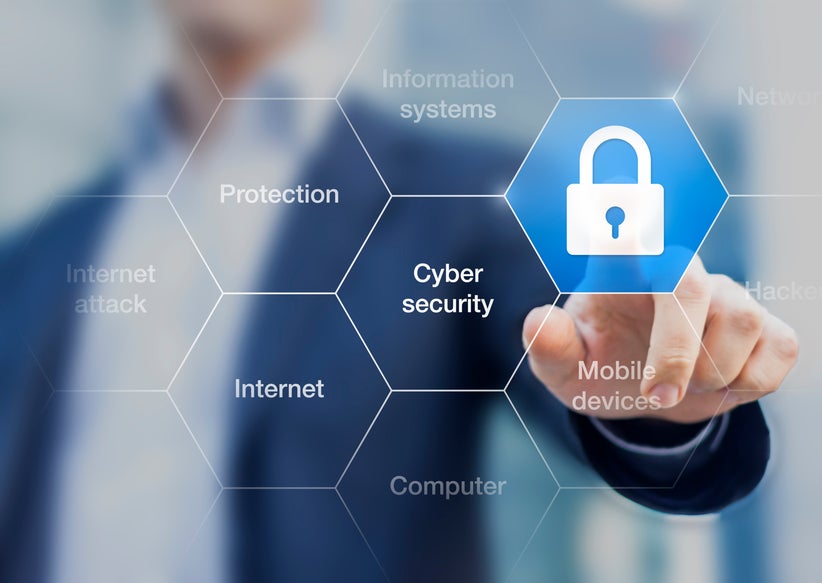 When it comes to matters of IT security, talk is cheap. Despite ongoing concern about the continuously changing threat landscape, it’s time to turn strategy into action by putting the right security platforms and policies in place to adequately protect the enterprise.

And the first line of defense must be internal: Despite attempts to promote security awareness, internal users are still a major source of data breaches and security snafus, according to Verizon’s 2016 Data Breach Investigations Report (DBIR).

In many cases, cybercriminals are successful because they already have the keys, whether it’s exploiting known vulnerabilities that have yet to be patched; leveraging weak, default, or stolen passwords; or accessing assets through what should now be familiar social engineering schemes. The Verizon 2016 DBIR found that almost a third (30%) of phishing messages were opened, up from 23 percent in 2014, and 12 percent of targeted users went on to open the malicious attachment or click on the link.

But there’s good news: IT can curtail many of these threats by getting serious about a security action plan. The Verizon 2016 DBIR offers a range of best practices designed to help organizations ward off the most common threats, from Web App attacks to insider misuse:

For more details on these best practices, along with a breakdown of key threats by industry, view the entire Verizon 2016 DBIR here.