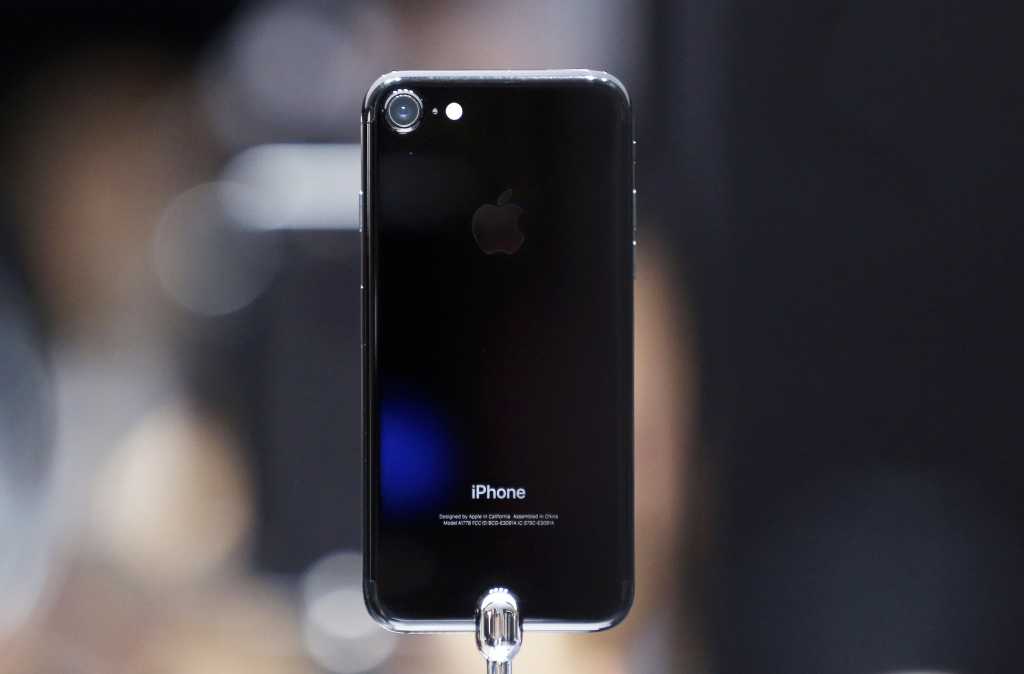 When Apple released iOS 10 this week, it gained another important foothold in enterprise mobility. The company’s latest software integrates with an updated version of Cisco Systems’ networking protocols for its Wi-Fi routers to give businesses the ability to prioritize enterprise traffic, business apps and communications on corporate iOS devices.

Almost a year ago, Apple and Cisco announced a plan to give iOS devices special treatment and critical capabilities for IT. The result of their partnership is an “experience that wouldn’t have been possible for either company to deliver alone” or in a single app, according to Rowan Trollope, senior vice president and general manager at Cisco.

“It took us a year because it was real hard work and heavy lifting that had to be done,” Trollope says. “We’re talking changes to the core of iOS that have to be done by Apple and Apple alone. The fact that we announced this about a year ago and have this kind of delivery is pretty unusual in enterprise partnerships. This is a lot more meat.”

iOS 10 cuts IT workload in half

More than 30 customers, including telecommunications firms BT Group, Deutsche Telecom and KDDI, have been using the enhanced Cisco capabilities in early field trials, according to Apple and Cisco. “The customers we’ve been testing with, they’ve come back to us and told us it’s about half as much work to manage iPhones on their corporate networks because they don’t need all the complexity in the network itself,” Trollope says.

Businesses that use Cisco wireless equipment and run its latest software, along with devices that run iOS 10, experience faster roaming and more reliability, according to Trollope. On a typical Cisco network, handoff time between access points is eight times faster, bringing the average time down to 50 milliseconds, and the pilot companies saw a 90 percent reduction in connectivity loss during handoffs, he says.

Another fruit of the partnership between Apple and Cisco enables IT managers to prioritize traffic for specific apps on corporate networks. This “fast lane” feature for mission-critical apps is a tangible benefit for corporate iOS users, and Apple believe it’s one of the most significant features for IT leaders in iOS 10. With a single click, IT administrators can prioritize any app on their organization’s network, according to Trollope. Some businesses manage a number of different networks in order to prioritize apps, and that has further complicated corporate network management, he says.

“It means that the business critical apps like the electronic records app that a hospital or emergency room is using isn’t going to be slowed down by a patient watching cat videos,” Trollope says. “Most corporate IT networks are actually saturated at the edge. They’re very busy, and so creating that fast lane had a much bigger benefit than we would have traditionally thought.”

Cisco, which claims to be the market leader in voice- and conference-calling among Forbes’s Global 2,000 companies, also tapped Apple’s new CallKit API to let customers use the iPhone’s native phone app to initiate VoIP calls via Cisco’s Spark collaboration app. Trollope says in the past mobile phones have been an “unwelcome guest in the enterprise,” but the new app prioritization, optimized Wi-Fi connectivity for iOS devices and native integration of VoIP calling features means CIOs have one less reason to resist.

CIOs care about moving fast and providing their workforces with the latest tools in a secure manner, Trollope says. “They don’t want to be the goat, they want to be the hero … we’ve made it easy for them to be the hero. That’s a way better place to be than having to constantly say no, or that doesn’t work right, or you can’t use that because it’s not secure … That’s a big reason why it’s so critical to [CIOs].”