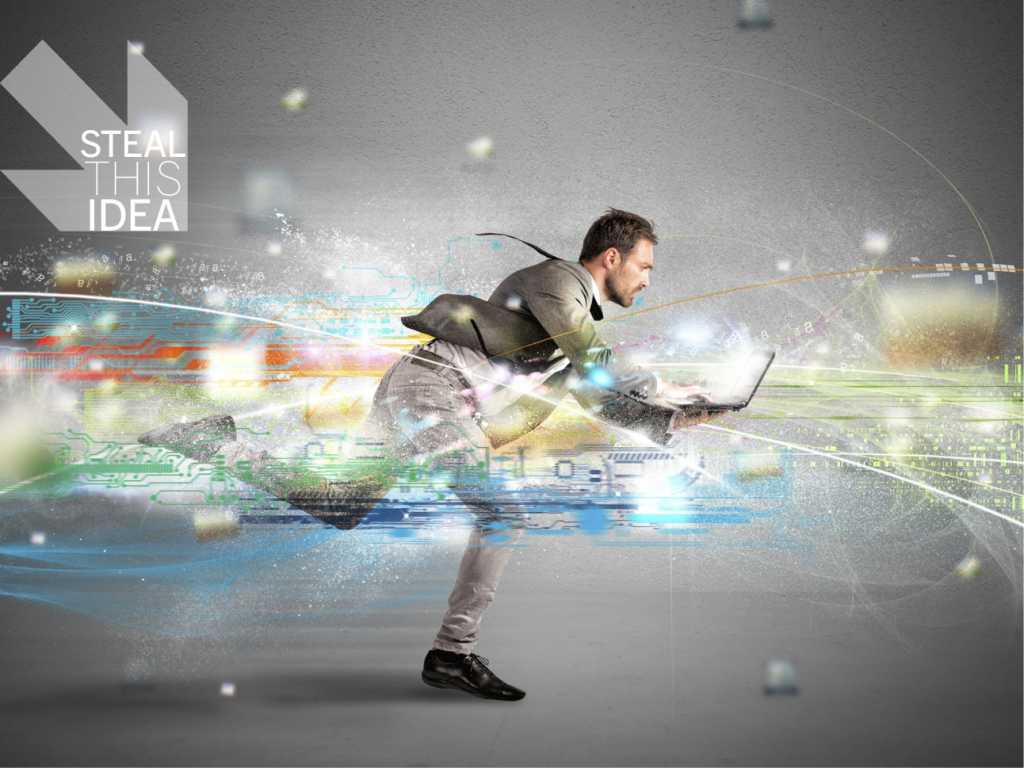 You never know what great ideas might lay inside the Innovation Fair: a biometric security prototype, a 3D printer test lab – even a new way to sell pre-owned cars. One thing is certain, you don’t always have to look externally for innovation. There are stronger and more insightful ideas inside each organization, and it’s our job as leaders to unleash and put those ideas and talent into action.

The Innovation Fair helps turn internal ideas into reality. It’s a one-day event where teams across Toyota create prototypes and compete to solve existing challenges for awards, prizes and funding. This concept started in 2007 as a small “science fair” of ideas inside IT; nine years later, the event spans Toyota’s sales, financial and engineering companies.

The main component to the Fair is the competition where a panel of executive judges evaluate each entry and award the most innovative ideas for customers, dealers and team members. In addition, we have an executive challenge that changes yearly based on the needs of the company. This year, teams submitted 130+ unique ideas, and the top 40 ideas went on to compete.

The ideas come in all sizes: large, patentable industry breakthroughs like our social media listening tool, to smaller initiatives, like a lunch delivery app, which gained enough of a following to get implemented. The competition is fierce and creative, and competitors really get into selling their idea. We’ve seen everything from a team rapping about their app to a team dressed like minions to pitch their idea.

The Innovation Fair is a great place for ideas to cross pollinate. After seeing how a group in IT could use iBeacons for an indoor navigation idea, a visiting group from the Parts Distribution Center was inspired to use the same technology to track their equipment.

Whether competing teams win or not, we want to see every viable idea turn into reality, so after the Fair, volunteers follow up with all the submitted ideas to ensure that each team has the tools, connections or resources to move forward.

Turning ideas into reality is one of the main goals of the Fair. In addition to the competitions, there is a showcase section where team members can show off completed innovation projects like the Mirai, our new Hydrogen-powered car and the new collaboration technology in our new Plano office. The showcase is there to send a message; we like ideas, but we love action.

We also want attendees to interact with the latest trends in technology, so we invite our vendor partners like Microsoft, Amazon, CSC, Cognizant, and Infosys to share the latest in emerging technology. This gets our team members excited about what’s new in the technology world and lets them imagine how the emerging technology can support them in their daily work.

The best part of the Innovation Fair is what it does for our culture. Walking through the Fair, you hear laughter, ideas and great action-oriented dialogue. It’s a great way to celebrate the everyday innovators and inspire people to act on their great ideas throughout the year.