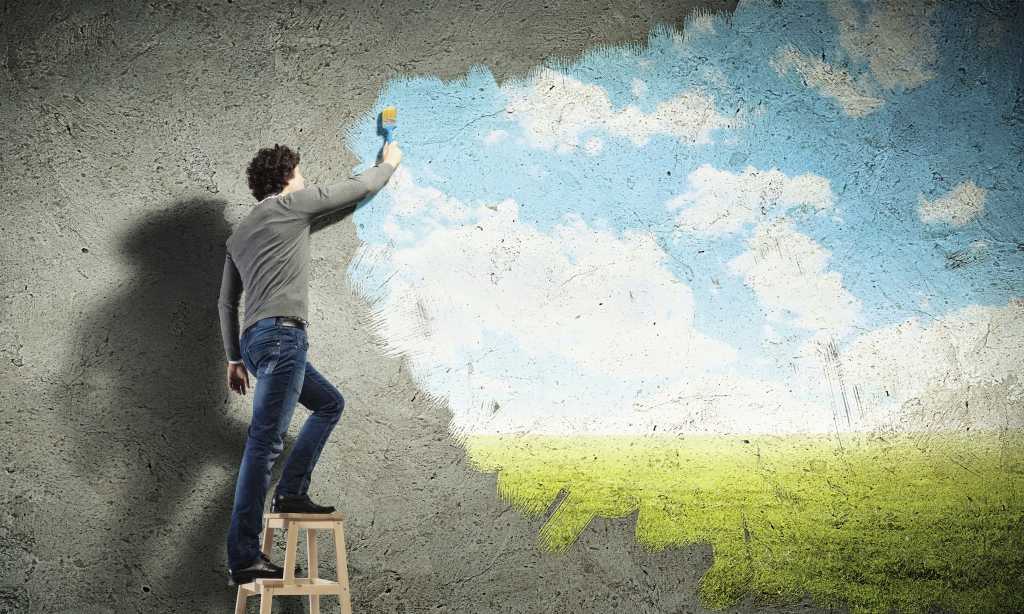 It’s accepted wisdom that millennials see the job market differently than previous generations. However, millennials themselves have different perspectives based on their nationality. Infosys polled 1,000 millennials — ages 16 to 25 — per country in Australia, Brazil, China, France, Germany, India, South Africa, the U.K. and the U.S.

The consensus among this large group of young people is that while they understand technology will play a huge role in their careers, there is a large disparity between how millennials in emerging markets view the future job market compared to those in developed markets.

The results found that young people in emerging economies had more confidence in their technical skills than that of millennials in other countries. For example, respondents in China and Brazil not only recognize the importance of technology in furthering their career, they also expressed concern about the availability of technology in their countries. In emerging economies, 68 percent of respondents reported a concern for how a lack of technology in their country will make it difficult to be successful in the business world.

But this seems to have motivated millennials in these economies to actively seek out the training they need to be successful. “Youth in emerging markets see mostly upside — dramatic expansion of new and unprecedented opportunities that simply never existed before. Youth in developed economies see a significant amount of downside — automation reducing jobs, globalization reducing domestic jobs; many fear being able to maintain their parents’ standard of living,” says Holly Benson, vice president and organizational transformation consulting practice leader at Infosys.

The study found that 78 percent of millennials in Brazil and India are confident that they now have the necessary skills for their future careers, while in more developed countries, respondents were less confident. Infosys reports that in France, for example, only 53 percent of those surveyed had confidence in their tech skills and 51 percent in Australia feel the same. In the emerging market of India, nearly half reported confidence in their technology skills and a desire to learn more, whereas only 20 percent of millennials in all the developed markets responded the same.

Half the respondents in developed countries like Germany, Australia and the U.S. also felt that their educational background did not prepare them well for a future in technology. And these millennials crave stability, with less than one in 10 reporting a desire to work for a startup, and the majority expressing interest in more traditional workplaces. Infosys cites training, stability, a steady salary and career progression as the major motivators for millennials to choose large businesses over startups.

Results showed that in Germany, Australia and the U.S., at least half of young people said that their education did not prepare them for the realities of the workplace. The study also found that across all markets, British, Australian men and American women were more likely to agree that their education didn’t properly prepare them for their careers. However, overall, the majority of young people were positive about their education experience, with 72 percent stating that they “found their experiences inspiring,” according to the study. Although students felt positive about the actual education experience, even if they feel it didn’t serve them in the workplace, only 50 percent of respondents in the U.S., U.K. and Australia said formal education was “useful for their current job.”

Part of the problem with education, according to the study, is that it doesn’t necessarily teach the soft skills that are vital to the corporate world. “What employers can also take away is that corporate learning strategies, budgets and curricula must continue to include classroom learning or coaching on ‘soft skills.’ It’s a business imperative. Youth see these skills as critical, and are looking for them in selecting employers. Moreover, these skills are imperative for the innovation, creativity and collaboration that power growth,” says Benson.

[ Related story: How to market to millennials (it’s not easy) ]

Those in developed economies also had a more negative perception of job opportunities compared to those in emerging markets. In France, 75 percent of respondents felt their parents had stronger job opportunities, while only half felt that way in India. Interestingly, the sentiments were directed more towards society as a whole, rather than the individual level. Millennials in developed markets felt overall more pessimistic about their future from a societal level than as individuals. Individually, these respondents expressed more confidence for their personal careers than for their generation as a whole. Optimism was stronger in emerging markets, with 75 percent of those polled in Brazil expressing confidence in the future job market as well as over 60 percent in both China and India.

Part of the pessimism with those in emerging markets may stem from the fact that most respondents said they had to learn new skills once they landed a job. The study found that over two thirds in all markets said that they had to learn a new skill or be trained on new technologies at their new jobs. For those in the U.K., U.S. and Australia, it rose to almost 80 percent stating they were required to learn a new skill, but citing a lack of support from employers and managers.

Overall, the study revealed a realistic view from millennials, suggesting they have a good understanding of the trajectory of the workforce between now and 2020. Respondents were also asked to cite what they thought the top three drivers were in shaping the future of the labor market. The study cites that over 20 percent of respondents ranked biggest drivers in their top three, including mobile Internet and cloud technology, AI and machine learning, and big data.

These millennials also understand the importance of “liquid skills,” as Infosys calls them. These are skills that require young people to be flexible and adaptable to the quickly changing labor market. They’re prepared for a “more erratic career path,” according to the study, rather than the more linear job paths of the past. Of those polled, an average of 84 percent agree that “success in their career will depend on learning new skills continuously throughout their working lives,” according to the study.

[ Related Story: Is IT work getting more stressful, or is it the Millennials? ]

“Liquid skills” also give millennials a sense of job security, which has a far different definition than it did five or 10 years ago. “We used to define ‘security’ as steady, continuous employment with one firm. What we’re seeing is that today’s youth define ‘security’ as having a personal skills portfolio that provides them continued employment security across changing business environments and conditions. So, providing employees with robust skills enhancement and development opportunities does provide security as they define it. Learning and development are the new security,” according to Benson.

What the study ultimately showed is that while there seems to be a disparity in optimism between those in established markets and those in developing markets, all millennials understand the changing job landscape. Over two-thirds of respondents in all markets said they were prepared to learn new skill sets and keep up with continuing education in order to find work. Young people understand the importance of technology in the workplace and ensuring they have the right skills to get the jobs they want.

“It is highly encouraging that youth show great willingness to retrain,” says Benson. “To win the war for talent, and attract and retain these highly talented individuals, companies will need to make more of an investment in learning and offer better, richer learning environments than competitors do.”