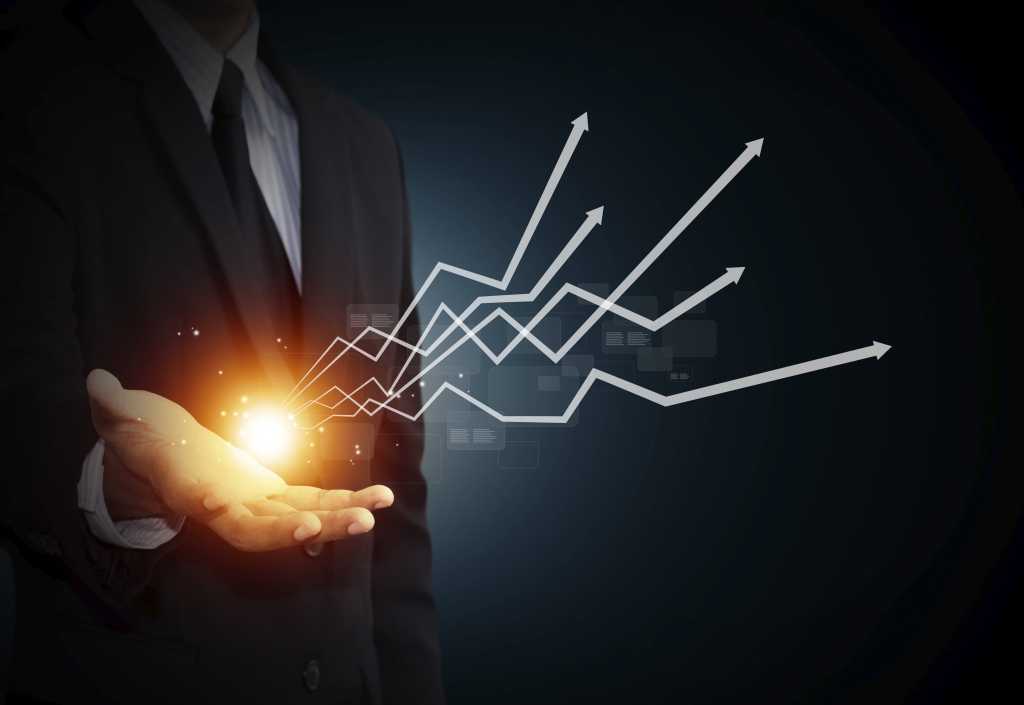 The audit, tax and consulting firm of RSM US LLP has had three consecutive years of double-digit growth, so when CIO Troy Cardinal develops his strategic vision, he says he must have a plan for keeping up with the company’s unprecedented rapid growth.

To date, that has meant growing his IT group from 170 in mid-2014 to 220 people today and devising a project portfolio that increased about 50 percent year-over-year in the past few years.

With a focus on the mantra “people, process and technology,” Cardinal says to cope he has partnered more closely with his counterparts in human resources to develop recruiting, retention and performance development plans. He says this ensures he can bring in new talent as needed quickly and that he can develop existing staff to meet rapidly rising demands.

Cardinal says he’s also had to fine-tune processes to guarantee that he and his team can quickly deliver new capabilities – such as a new unified communication system and mobile apps – to keep pace with needs arising from regular business needs as well as those tied to the company’s hypergrowth.

“There’s no doubt that the growth mode we’re in creates and solves a lot of problems for us,” Cardinal says. If his company (formerly called McGladrey LLP) wasn’t growing so fast, many projects would have evolved more slowly, he adds.

CIOs across the spectrum say they’re dealing with a rapid pace of change in their IT departments. And, indeed, many are hiring staff and getting budget increases to meet rising demands for new technologies and functionalities. However, CIOs at rapidly growing companies are contending with that scenario – and all the pros and cons that come with it – on overdrive. That, they say, requires a different leadership and management approach to successfully navigate.

How to handle IT challenges with strategy

Cardinal has several strategies to handle the challenges.

First, he is leveraging his outside partners more strategically “to help us get smarter, faster.”

“The biggest challenge for us is that we’re constantly learning new things, and there are some things you can learn naturally but there are other things you have to surge and learn. That’s where we developed important partnership with strategic third parties,” he says.

Second, Cardinal set up his IT department as a bimodal shop with operations on one side and innovation on the other working in agile mode and using a scrum methodology to bring speed to its efforts.

Additionally, Cardinal says his team re-evaluated its processes, adjusting them to add agility and speed without adding unacceptable risk.

“I’m always looking for ways to do more faster,” Cardinal explains. “So as we have grown, we’re starting to see some of the established processes get in the way. You create, say, 20 checklists, but after time you don’t need 20 anymore. You learn that you didn’t ever need five of them, and another five we can now do without. So we have opportunity for streamlining.”

Similarly, Cardinal says he has his team streamlining technology deployments and using those deployments to simultaneously improve business processes – efficiency at its finest.

He explains: “It’s so easy to pick a solution because you think that solution is going to fix everything, and then you form the technology, you customize it, to fit the business. But we have to be more plain vanilla and go with just straight implementations of those technologies and recognize that the technology allows us the opportunity to transform parts of the business.”

Other CIOs say that they, too, focus on bringing efficiencies to their IT strategies – a focus that’s smart for any IT leader but critical when facing constant growth and significant increases in demands for IT.

“One thing we’ve done is ask: how do we continue to accelerate our IT investments and be more efficient without just adding headcount,” says Mike Peterson, senior vice president of IT and CIO at CHG Healthcare Services, which added about 250 employees in 2015, bringing its total up to about 2,000 with plans to add another 250 or so in 2016.

Peterson cites, as an example of his strategy, the fact that his network and operations team has only grown by one in the past several years because the team has become more aggressive in using tools to automate processes. That then frees up staff time to do more strategic, higher-value work that supports the company’s record growth. “I think it’s just smart IT,” he adds.

Kumud Kalia, CIO of Akamai, which has grown from about 2,000 employees in 2011 to just over 6,000 in 2015, says he contends with many of the same challenges that CIOs at other companies across have: how to implement technologies that will scale, how to update systems that aren’t meeting all the business needs, creating technology strategies that will drive business objectives.

But because the Akamai’s growth has been and is projected to be so fast, he has to plan for quicker lifecycles and faster evolutions than counterparts in more moderate-growth firms. He says his technology strategies also have to factor in more unknowns, more flexibility because the growth can quickly bring new requirements.

“And as a company grows, it takes different infrastructure and business processes to get to the next level. Most companies get there over a longer period of time. They have more time to evolve and grow,” he says. But at a quick-growing company like his, “it’s not that predicable evolution. You throw away more frequently what you have to get you another five years’ growth or 10 years’ growth, and then you’re throwing that away.”

Cardinal, Peterson and CIOs at other fast-growing companies acknowledge that these challenges and opportunities – as well as the strategies they use to handle them – aren’t limited to organizations growing by leaps and bounds. But, they say, the rapid growth does indeed accentuate the situations as well as criticality of successfully handling them.

“Being growth-oriented pushes these forward for sure,” Cardinal says. “If we were growing at 2 or 3 percent, you’d still focus on growth initiatives for technology, you just couldn’t focus on them as much.”

These CIOs also acknowledge that they have to balance growing enough to keep up against growing too much, too fast.

“Growth is creating opportunities for us, and we want to take advantage of that,” Cardinal says. “But we need to control the dials. We need to grow but at a pace that’s consistent with where the firm will be in the next 6, 12, 18 months.”

To help do that, Cardinal in May started an IT Operating Committee, a group of IT executives, his HR liaison and other business leaders that meets monthly to develop KPIs, review active projects, discuss risks and discuss performance. It’s a boon to communications and collaboration and helps get everyone on the same page, he says.

Cardinal says he doubts the company would need to do this if it wasn’t growing so fast; the project portfolio would be smaller, the rate of new hires would be moderate, and it would be easier for him as CIO to make the rounds with his direct reports.

Similarly, Ginna Raahauge, senior vice president and CIO at Informatica, says her IT project portfolio and IT investments are driven by the company’s growth.

“A lot of transformation is going on because of the growth,” she says, noting that she plans to bump up her IT headcount by 10 to 20 percent next year.

But Raahauge says there’s danger in building a strategy that’s too focused on keeping up with growth.

“When companies are growing fast, sometimes efficiencies go out the window,” she says. “What happens in a hypergrowth cycle, companies will be moving so fast that they won’t take the time to rationalize things along the way. That’s where you see companies flip into suboptimization where silos occur. You’ll see point solutions put in place. They’ll go in and solve a point problem instead of stepping back and say we need to optimize.”

She adds: “So we want to be very smart about managing growth and keep those efficiencies and move up the maturity inflection points.”

Raahauge says her strategic vision balances the needs for efficiencies and optimization with the speed and agility required to keep up with the rapid pace of growth on the business side. To do that, she says she works hard to keep open lines of communication through all levels of her IT staff and even in her own schedule. She has retained lunch meetings and team-building activities for staff, and she keeps 10 to 15 percent of her calendar open every week so she can walk around and make connections.

The strategic IT vision in a company going through hypergrowth must also keep an eye on innovation, Raahauge says. It might seem that in a company growing fast and asking for more from IT that innovation would naturally occur, but that’s not so.

You have to have a little bit of a process and a metric, what are you innovating, how does it show up in your organization,” she says.

This all goes to making sure the IT strategy matches current needs, upcoming demands and future growth projections, Raahauge says. It’s something all CIOs should balance, but in a company like hers, with so much growth happening, there’s not any wriggle room.

“We have to be very disciplined in how we’re allocating our resource time,” she says. “You have to keep the right balls in the air.”