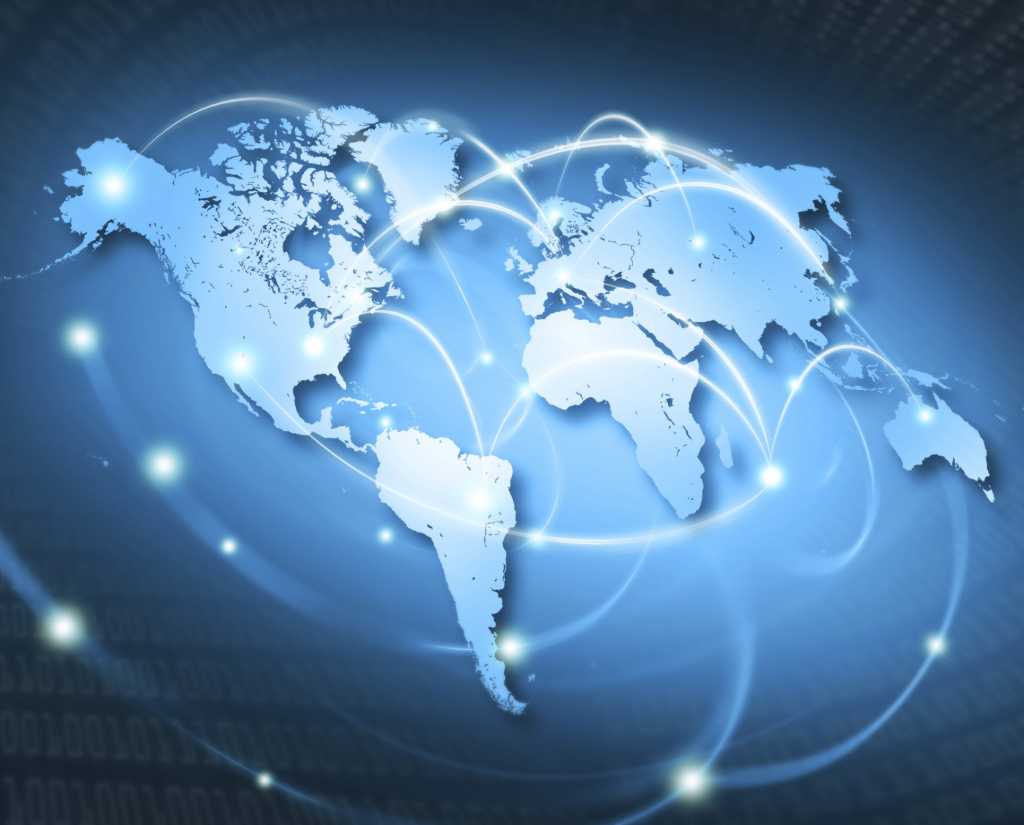 As events around the world in recent years have proven, the free flow of digital information has empowered citizens in ways never before possible, and it must be protected by policymakers, businesses, and human rights advocates.

A united approach on data is especially necessary now, as more leaders seek to control their citizens’ access to information. The threat is significant, and it should provide a strong motivation for both business groups and human rights advocates to support free and open digital trade — and in particular, the digital trade provisions in the TPP (Trans-Pacific Partnership).

U.S. businesses actively sought to have the agreement include language that opposes cross-border constraints on data flows. These restrictions inhibit digital trade, impose unnecessary network costs and are often a cover for digital protectionism.

U.S. negotiators came back with a win — a commitment from other countries to refrain from imposing such barriers. The data flow provisions of TPP are a clear step forward compared to previous trade agreements and will benefit companies of all sizes and their workers. But this win should not only be celebrated and supported by businesses and workers. Human rights advocates should be equally pleased.

Data, after all, has been one of the most powerful liberating forces the world has ever seen. We’ve seen it provide economic opportunity in the world’s most impoverished places, empower free-thinkers living under authoritarian regimes, and allow mom-and-pop businesses to challenge global corporations.

For these reasons, human rights advocates have consistently protested and appealed to the conscience of the world when authoritarian governments censored the Internet in their countries and blocked foreign content. China is the standard example, but countries like Turkey, Vietnam, Malaysia, and even Australia have looked to impose content controls on information coming into their country via the Internet.

The U.S. has strongly opposed these and all barriers to the free flow of information, but not simply for trade or economic reasons. For more than 50 years, such opposition has been a core element of our approach to advancing democracy.

A key feature of U.S. foreign policy in the post-WWII era has been to persuade other countries to embrace the ideal of a free flow of information. For instance, in 1946 the U.S. State Department said “Freedom of the press — and freedom of exchange of information generally — is an integral part of our foreign policy.”

The United States succeeded in having this principle incorporated in international human rights instruments. Article 19 of the Universal Declaration of Human Rights captures the idea: “Everyone has the right to freedom of opinion and expression; this right includes freedom to hold opinions without interference and to seek, receive and impart information and ideas through any media and regardless of frontiers.” The International Covenant on Civil and Political Rights contains similar language.

This goal has been consistently re-affirmed by democratic leaders, and in July 2012, the United Nations Human Rights Council said that “the same rights that people have offline must also be protected online, in particular freedom of expression, which is applicable regardless of frontiers and through any media of one’s choice.”

The good news is TPP contains an explicit connection between data flows and trade policy: “Each Party shall allow the cross-border transfer of information by electronic means, including personal information, when this activity is for the conduct of the business of a covered person.”

This is the dry language of trade agreements, not the lofty language of human rights. But the point is the same: transferring information across borders will be a protected activity, and will protect individuals. Countries that seek to censor information flows will be forced to justify these restrictions in a way that looks similar to speech protections under our First Amendment.

Under U.S. jurisprudence, measures that restrict speech based on its content face heightened scrutiny, requiring that the government have an important reason and that any restriction be narrowly tailored. The TPP language contains a similar recognition, preventing restrictions on information flows from being broader than required to achieve a legitimate objective.

Businesses and human rights advocates may continue to differ on many aspects of TPP, but there can be no question that the cross-border information flow provisions are a victory for commerce and human rights alike. Advocates on both sides should stand together in opposition to those who dismiss or reject that victory and who seek to limit the world’s access to data — big, small, or otherwise.