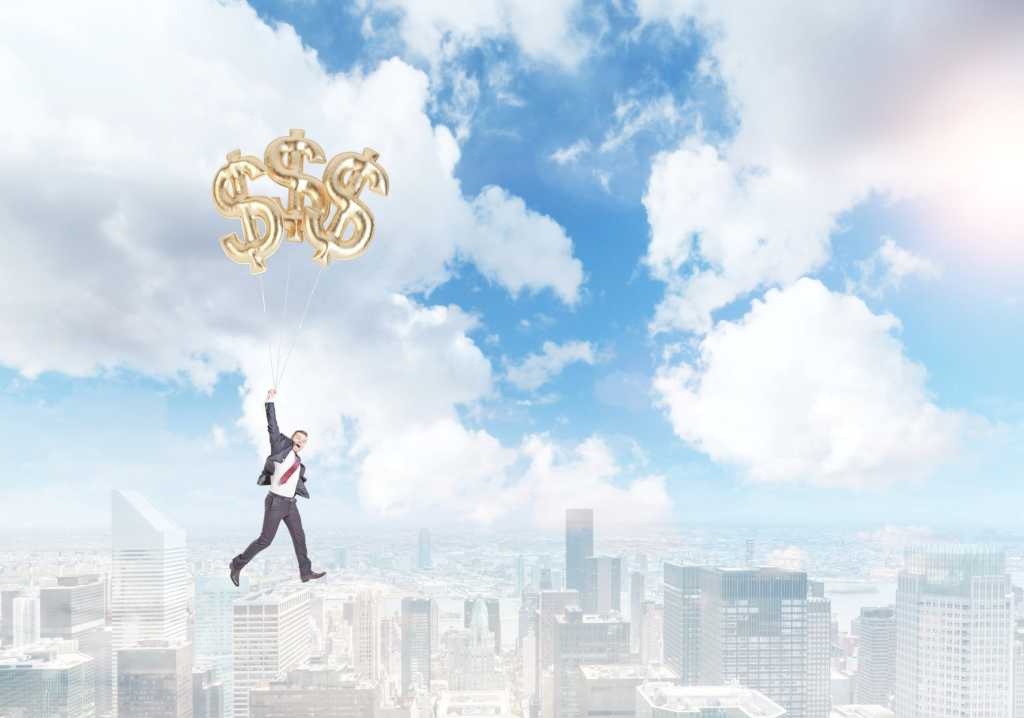 Average technology salaries in the U.S. saw the biggest year-over-year leap ever, jumping 7.7 percent to $96,370 annually, according to the annual 2015-2016 salary survey by careers site Dice.com. Bonuses and contract rates also rose in 2015, and tech salaries in seven metro areas reached six-figures for the first time since the survey began more than a decade ago. The question is, how high can they go?

The wage hikes paint a picture of an overall solid environment for technology professionals with 62 percent earning higher salaries in 2015 than they did in 2014, according to the Dice.com survey, conducted from October 6, 2015 to November 25, 2015 with 16,301 full-time IT employees responding. Almost half of respondents reported a salary increase as a result of a promotion or raise at the same company, with 38 percent receiving a merit-based increase and 10 percent receiving an internal promotion. The second most common reason for a rise in salary was a result of changing employers (23 percent).

“This speaks directly to the skills gap problem; competition for IT talent today is undeniable. Demand for skilled talent and low unemployment rates for tech professionals aren’t making the hiring landscape any easier. CIOs are realizing that they have to offer competitive pay, and also offer benefits other than salary, but there’s a lot of pressure — no matter what they do, it’s increasingly hard to find talent with the right skills,” Bob Melk, president of Dice (and formerly the vice president and publisher of CIO).

While in the short-term, it seems pay increases are helping to retain IT talent and keep them satisfied, this approach can’t succeed forever. The Dice.com survey revealed that 53 percent of respondents are currently satisfied with their pay, compared to 52 percent in 2014. But the flip side of that coin is that tech professionals’ confidence in new job prospects remained high, with 67 percent claiming that they could find a favorable new position. More than a third, 39 percent, intend to change employers in the upcoming year.

“Our survey shows many tech pros seem to be satisfied with their salaries, but that still leaves a portion of tech pros who are less satisfied with their compensation. CIOs should be concerned that their valuable talent will continue to ask for more money or find new jobs — the opportunities await,” says Melk.

[ Related stories: How to win the war for IT talent ]

That means CIOs should look at other ways to keep their talent engaged and productive, or risk losing them to competitors. One of the major issues in the IT talent battle is that many of the most in-demand skills are new to the market, and thus, talent is scarce, Melk says.

“What CIOs need to be thinking about is twofold. One, talent with skills like big data, security, cloud and the like are so hard to find because the skills are so new to the market. Two, these are emerging trends, so CIOs should consider how to do ‘skills matching’ and ‘skills development’ to take advantage of the talent they already have and help grow them from within to meet business needs,” Melk says.

Determining succession plans and emphasizing continued skills development is key, but it’s something CIOs need to continue to practice to build up their internal IT teams. “If you have a great group of network administrators, for example, you can start to look at what additional skills those folks would need to become, say, network security professionals. Maybe you have a team of rock star software developers you could point in the direction of becoming data scientists,” Melk says.

In addition, he adds, grooming junior and entry-level talent for promotions to roles that fill the need for these skills can also help, especially when combined with pay increases. Bonuses are another salary tool IT companies are using to recognize and reward their talent, according to the Dice.com survey.

The average bonus in 2015 was $10,194, a 7-percent increase from 2014, according to the Dice.com survey. In 2015, 37 percent of technology professionals received a bonus, unchanged from last year; but higher than in 2009 when 24 percent reported they earned the extra payout. More experienced tech professionals were more likely to receive a bonus compared to technology professionals who had less than two years of experience. However, newer tech pros still saw rises in their paychecks.

Average salary increases were greatest among new technology workers with one to two years of experience, suggesting that there is wage pressure for entry-level technology jobs, and also that employers are willing to pay for fresh talent and pay to retain them.

“What’s promising is the tech industry recognizes the need to fill open seats as well as to reward tech talent for their hard work. How much higher can IT salaries go before it becomes unsustainable, or stops “working” to attract and retain? That is an impossible question to answer. CIOs have to keep looking for every possible way they can incentivize their talent,” Melk says.