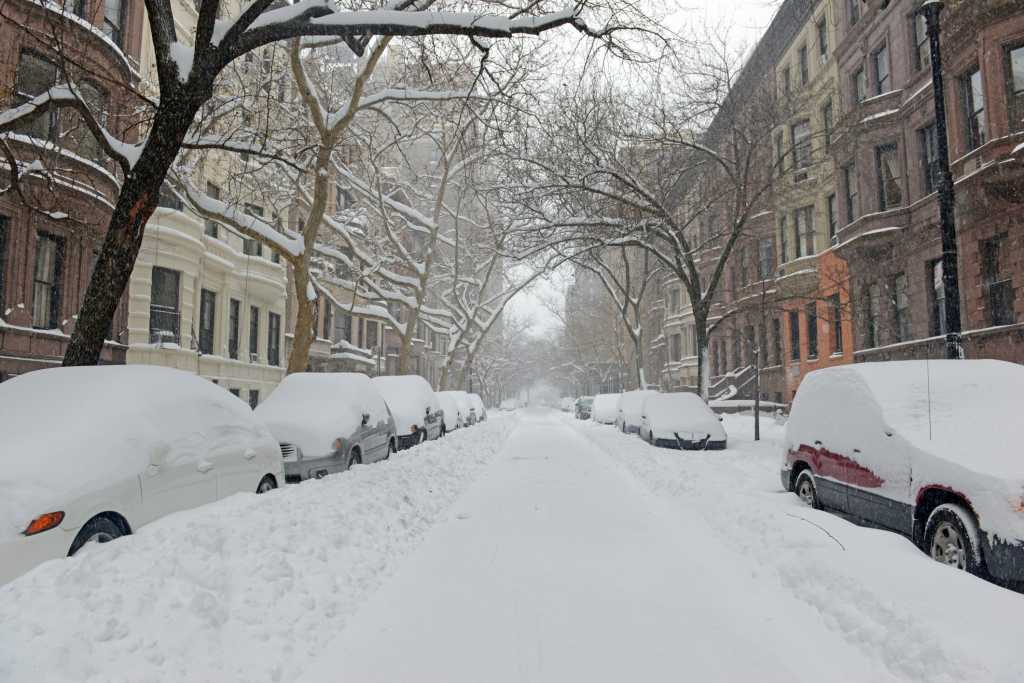 During the winter of 2015, relentless snow coated the East Coast, and the Blizzard of 2016 disabled the Mid-Atlantic. While a snow day might be fun if you already have a job, for those trying to fight the winter weather for job interviews, it can be a nightmare. That’s why it’s important to remain open and flexible whether you’re a job seeker or a company looking to hire new employees.

Remaining flexible isn’t just about being nice or courteous to candidates. It’s a matter of retaining talent. Candidates who are faced with inflexible or rigid constraints might think it reflects poorly on the company culture. According to Sean Dowling, partner and manager of recruiting strategy at WinterWyman, and Luke Cantella, principal account manager and team leader at Technology Contract Staffing for WinterWyman, these four steps will help job seekers and hiring managers keep the job interview process open and flexible.

For job seekers, if the company’s office is hard to get to, or inclement weather makes it dangerous to travel, try meeting at an alternate location. You might find that there is a coffee shop nearby where both you and the hiring manager live where you can easily meet up for an in-person meeting, according to Dowling and Cantella.

They also point out that, on the employer side, remaining flexible will not only make it easier to find the right talent, but it will also help you fill the position faster. Using resources like Skype, or by agreeing to meet in an alternate location, you will put the candidate more at ease about the company culture. No one wants to work for a company that makes them put their life on the line just to drive into the office, rather than simply rescheduling or offering an alternative way to meet.

“Being respectful of each other’s times and commitments goes a long way. Being available to do a phone interview if no other option is available or willing to meet on a lunch hour or before work, shows that you are interested and willing to do what it takes to get the position. The client will appreciate your flexibility as well,” says Cantella.

As a job seeker, if you’re concerned about inclement weather or traffic and distance, try scheduling the interview at an hour that will help minimize concerns. Dowling and Cantella suggest around 4 in the afternoon, because if it’s a morning or overnight storm, the roads will be clear. Also, at this time of day, you’re most likely driving against evening traffic, so you won’t have to worry about being late to the interview because of an accident or a clogged interstate. Accommodating a later interview also means that employers will have time to get into the office and get prepared and that the candidate will likely have more parking as other employees head out for the day.

Being accommodating as a job seeker demonstrates to the employer how much you want the job. If you’re not willing to be flexible, the hiring manager might simply think you aren’t that invested in the job. “When the candidate is not being flexible, it is an opportunity to reflect and determine on how much the candidate wants the position. If the candidate is not willing to make any accommodations for the employer, then one has to wonder how much they truly want the position,” says Cantella. In order to demonstrate how interested you are in the position, candidates should be accommodating — within reason of course. Just as you want the hiring manager to be flexible when it comes to the interview process, as a candidate, you should remain just as cooperative.

[ Related Story: How to be prepared for unusual interview questions ]

If you’re job hunting or hiring in the winter months, the last thing you want to do is be surprised by a last-minute storm. Whether you’re the candidate or the employer, you don’t want to be left scrambling the morning of an interview if either one of you can’t make it into the office. Dowling and Cantella say it’s a great idea to establish a backup plan in the case of inclement weather so everyone will know what to expect the day of the interview. It will also put the candidate at ease, because it can be difficult for a candidate to ask to reschedule, since they want to remain as professional as possible. With an established backup plan, it won’t leave the candidate anxious about how they’ll get to the interview. As for the hiring manager, they won’t be left trying to reschedule an interview around everyone else’s schedule at the last minute.

As the candidate, if you feel the need to reschedule or ask for a backup plan in the case of inclement weather, you want to work directly with the recruiter rather than the hiring manager or anyone else you are scheduled to interview with. Cantella points out that recruiters are your main point of contact in the interview process, and they can communicate any schedule changes to the appropriate people.

“A recruiter’s job, whether they represent an agency or they are a corporate recruiter, is to find and place top talent for their company,” he says, “Let the recruiter work as a go-between to facilitate any details such as rescheduling that will benefit everyone.”

4. Pare down the interview team

On the employer’s end, Dowling and Cantella suggest limiting the interview team to only the most necessary personnel. Establish just one or two people who the candidate has to meet with, rather than sending them in to talk to a dozen people. Keeping it simple not only makes it easier to rearrange schedules if the applicant can’t make it into the office, but it also gets the candidate in and out in a reasonable time. And if there is a snow storm, there will be fewer people for the recruiter or hiring manager to get in touch with when plans change; basically, just keep it simple.

[ Related story: 5 things you MUST do after a job interview ]

Don’t miss out on an opportunity

For candidates who don’t remain flexible, Dowling and Cantella say they should be prepared to not get the job. And on the employer end, if hiring managers can’t remain flexible, they should expect to lose talent over rigid and unrealistic expectations of employees. Ultimately, there should be open communication between both sides, and neither should feel uncomfortable asking for flexibility in the interview process, especially in the winter months.

“If you company does not allow for flexible work options during bad weather, you most likely will lose talent. Golden handcuffs don’t exist anymore as it is a talent-driven market. Many companies out there offer work/life balance — it’s the full package — and it starts at the interviewing process,” says Cantella.