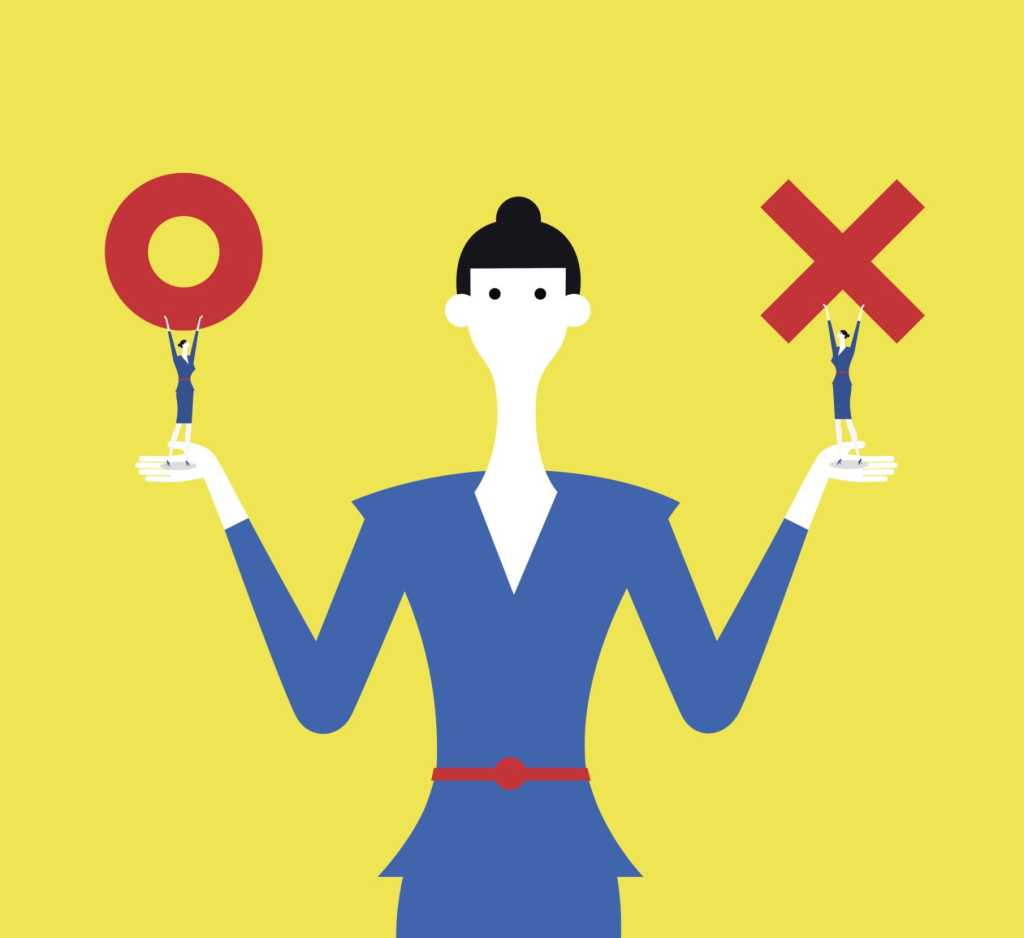 One of the fascinating things about watching a technology CEO run for office is the fact they never really seem to learn how to use the technology they sold. Before running for office both Carly Fiorina and Meg Whitman ran companies that had impressive analytics capability, yet it was President Obama who used analytics to capture the presidency. It doesn’t seem that any of the candidates learned his trick. You would think Fiorina, given that she worked on McCain’s campaign and saw the results and led HP, which provided enterprise class analytics tools, would have been able to at least match Obama. Apparently not.

Going into the campaign Carly Fiorina did have some significant problems. Her strategy was to be a successful CEO, leverage that to become a successful senator, and then leverage that to become the first female president.   She got fired from HP, she failed to win the senate, and then didn’t have the foundation to win the primary election. To say the odds were against her would be a huge understatement.

In a world where the two lead candidates in her party going into the primaries were a social media star with a massive negative reputation and a senator who is hated by most of the folks that know him, there was an unprecedented opportunity for even a flawed candidate like Fiorina to win. But she’d have to perform flawlessly, and early on she attacked Planned Parenthood using what turned out to be a false charge, embarrassed her supporters and was done.

It isn’t uncommon to be fooled by a false story that you want to believe is true, but as a politician you typically don’t survive mistakes like this if they happen while running for office. Analytics is one of the most powerful defenses against Confirmation Bias, which can be a career killer in and out of politics.

Done properly in an election analytics can be used to both focus the candidate on the issues most important to the voters, to coordinate social media outreach and to warn about stories that may seem too good to be true. It is as important to pick issues folks care about as it is to make sure the positions you take will survive the test of election politics. As a female politician she didn’t seem to pick issues that were important to women. Planned Parenthood is an organization largely supporting woman’s rights, even if the questionable video was true it was very risky for a female candidate to pick it up. Fiorina, like Clinton in the other party, desperately needs the woman demographic.

In hindsight these mistakes should be easy to see, but with the proper use of analytics focused both on past election successes and present samples coupled with some experienced advisors that know how to use these systems, Fiorina should have made a far better showing and as the ex-CEO of HP she should have people loyal to her who could have provided these services.

CEOs that don’t learn their companies or develop employee loyalty

There are two unfortunate trends in the market right now. One is to place top executives in a company who don’t have the needed industry background. This has been a repeated problem at HP and Yahoo for instance (with the notable exception of Mark Hurd now at Oracle). The second is a lack of knowledge on how to do mergers, acquisitions and layoffs with an extreme desire to do all three. The end result of the latter is that rather than building employee loyalty the employees, even at senior levels, develop a deep hatred for the CEO.

This hatred not only makes progress near impossible to showcase, it denies these CEOs the loyal staff that follows them as they move from company to company, or in this case, from company to politics. Recall that the greatest technology turnaround of all time was Apple’s and at the heart of its success was a team of folks that followed Steve Jobs from NeXT.

Even though we all watched Jobs’ success, it is amazing how few non-founder CEOs seem to care about developing loyalty and seem to enjoy doing layoffs badly.

[ Related: How to do layoffs right (when you absolutely have to) ]

While this doesn’t speak to performance in the job, the example that Obama created through his unprecedented success in politics, particularly given his little experience, has been a showcase for how analytics and politics work powerfully together. A technology CEO should understand this better than a career politician, but that has not proven to be the case. Instead, the current election has highlighted two industry problems: the inability or unwillingness of top technology executives to learn the fundamentals of what they sell, and the love for layoffs done poorly that kills employee productivity and particularly employee loyalty.

Fiorina, rather than being a showcase of how to do things right, is now a showcase of avoidable failure and stands as a warning for both politicians and executives who aspire to success. The warning: The inability or desire to learn the tools your company sells or that assure employee loyalty is a strong foundation for failure and, as is the case here, that failure can be extremely public.