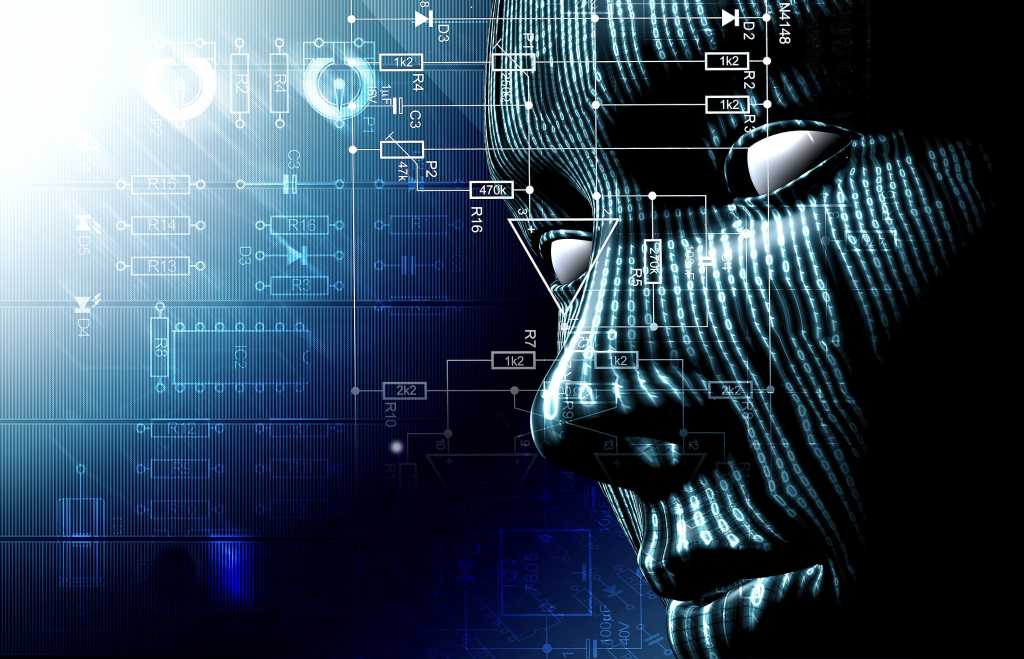 Artificial intelligence (AI) is starting to disrupt the workplace as applications powered by machine-learning algorithms begin to permeate enterprises at every level.

Just who’s doing that disrupting – and to whom do they report? Data scientists, business architects and quantitative analysts (also known as quants) are most often the professionals exploiting the burgeoning technology – sometimes under the mantel of the IT department, but often not.

“Unfortunately, IT budgets have been getting decreased, so IT doesn’t have the resources to take on these new responsibilities,” says Dave Schubmehl, director of cognitive systems and content analytics at research firm IDC. “What we’re seeing is that lines of business are taking up machine learning directly and looking to outside vendors to implement it quickly.

These early movers are not alone in taking up AI. By 2018, artificial intelligence will be incorporated into about half of all apps developed, according to IDC, and by 2010, savings garnered by AI-enabled efficiencies are expected to total an estimated $60 billion for U.S. enterprises.

How will the typical enterprise organize itself to reap the coming rewards of artificial intelligence? Here’s how AI gets done at two large enterprises – Pitney Bowes and General Electric – and how it might get done at a third, CIT Group, that’s exploring its AI options but has yet to jump in.

Organizational approaches vary: Two of the executives describe centralized groups charged with developing machine learning algorithms while at the same time acknowledge the critical importance of dispersing resources geographically and across lines of business.

[Related: What does the future hold for artificial intelligence?]

At Pitney Bowes, the AI algorithms that drive the company’s logistics business are developed by 1,200 data scientists, mechanical and electrical engineers, software developers and design professionals, many of whom are trained as “black belts in data analytics,” says Pitney Bowes executive vice president and Chief Innovation Officer Roger Pilc.

The group combines development skills with domain knowledge and are spread across three continents, but all report up to Pilc. Pitney Bowes is an early adopter of GE’s Predix industrial OS which uses AI technology to collect and manage huge volumes of data and IBM’s Bluemix platform for developing and hosting applications in the cloud.

In September, General Electric, which has embraced AI, consolidated several software development units into GE Digital comprised of 1,200 “software experts.” A complementary organization the called the GE Store for Technology is comprised of GE’s 3,600 research scientists and engineers “driving” its industrial businesses. GE Digital provides the software expertise while The GE Store is steeped domain knowledge and charged with making sure innovations quickly make their way into GE’s individual businesses.

“If we have something in power that might apply to that business, we will quickly make that connection,” says Colin Parris, GE vice president of software research. “The GE Store is the central hub from which [technology and innovation] flows.”

A few “data geeks” at leasing, lending and banking concern CIT group are experimenting with AI, but the company has no funded AI projects at the moment although Chief Data Officer B.J. Fesq sees that changing in the next year or two after CIT digests the acquisition OneWest Bank.

“AI could be applied in many parts of the organization so it might not be overseen by one group. If it was, I imagine sort of an enterprise data and analytics group would fit best to drive synergies and enforce best practices,” he says. He also has been tracking a raft of products from outside vendors, including simple to use AI tools that could help democratize the genre.