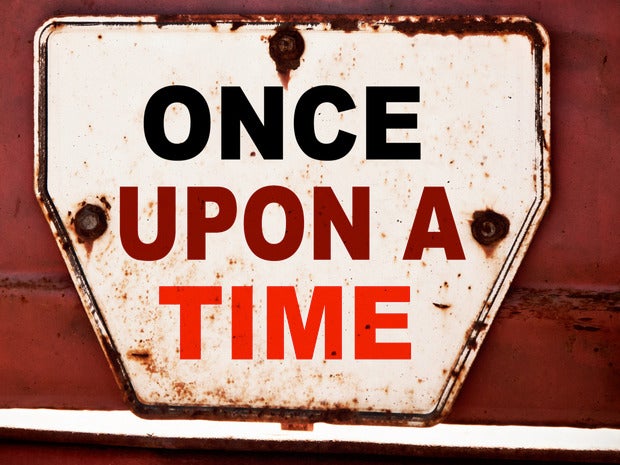 I have written previously on the interview questions you should be asking as a senior IT person. Much of it focused around getting to how the person had behaved previously when faced with the situations he/she likely would face.

At the time, I stopped short of describing how to determine if the person merely was telling you what you would like to hear or truly was describing his/her tendencies, and, therefore, his/her likely future behaviors. Let me pick up the thread from there.

It is likely that the core critical behavior interviews will have been done before a candidate shows up in your office for a final discussion with you. Having continuity of approach, however, will make the process look consistent to the candidate, and will help you get to the right outcome.

Understanding how the person has behaved in the past to get to how the person likely will behave in the future is the core of critical behavior interviewing. This type of interviewing asks the person to talk you through a recent situation and his/her actions, and tell you the outcome.

There are poor and better responses to the first question. On the poor side is, “I just worked harder,” or “I just waited until I failed.” On the better side is, “I went to my boss and proposed a priority order,” or “I was able to grab time from another tester, in exchange for some pizza.” There is not much you are going to be able to probe into on the first answers. But with either of the second answers, you can get to the heart of the person’s behavior.

Try these probing questions, looking for the critical behaviors of problem solving, teamwork, seeking assistance, leadership, setting priorities, organizing the work effort, not being overwhelmed, and so on:

— Tell me why you did that.

— What was your thought process?

— How did that make you feel?

In listening to the answer, listen for the use of the passive voice (“The timeline was changed…”) and for the use of “we” (“We reset our priorities…”) as each of those hides the real behaviors involved. You may need to probe with a question like, “What did YOU do?” or “WHO communicated the decision?”

You must still make a determination of whether the candidate is going to fit well into the organization and with you team. Focusing on behaviors will make you more likely to hire the right person and less likely to hire someone who merely interviews well.