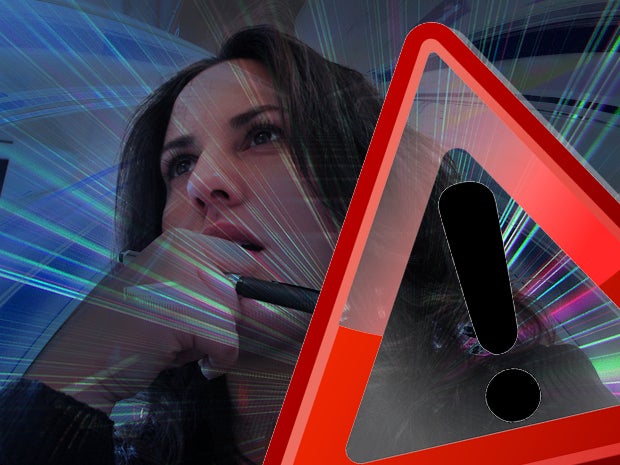 If you think CIOs are rigorous, analytical bunch, think again: Many CIOs make decisions based on nothing more than hunches, intuition and general sense of “what feels right.”

That’s one of the conclusions of a report commissioned by IT infrastructure company Colt Technology Services.

Its “CIO: Instinct or hard data – which wins?” study found that 71 percent of senior IT decision makers believe that, on balance, personal experience is more effective than data analysis in driving successful strategy.

What’s surprising is that many CIOs are prepared to go with their hunches even when they know that the facts suggest a different course of action. Seventy-six percent of the report’s respondents said they believe that intuition and experience can be at odds with other sources of information from which they make decisions, such as data or advice from third parties.

So how do you explain this apparent disregard for cold facts in the IT decision-making process?

Steve Hughes, a cloud specialist at Colt, says that it stems from the way that the CIO’s role has changed. In the past a CIO may have faced a career-defining project such as a change of ERP system once every 10 years or so, but that, he points out, is no longer the case.

That’s thanks to rapid development tools and cloud computing services, which means that projects get up and running more quickly than a decade ago, Hughes says.

“These career-defining moments are becoming much more frequent, as the CIO’s job is more about apps, websites, analytics and so on,” he says. “With the pace of change today, people have to go with experience because they are bombarded with so much data.”

This suggests that CIOs are becoming overloaded by the increased pace of change and pressured into making “seat of the pants” decisions due to lack of time to take a more considered approach.

But Paul Miller, a senior analyst at Forrester Research, does not believe large numbers of CIOs are unhappy or overly stressed by the way that their role is changing.

“Clearly there is more going on – more smaller projects, rather than whole-hog changes,” Miller says. “That means that CIOs are making more decisions that matter, and most CIOs would say that that is a good thing,” he adds. “They are making strategic decisions and some are risky, but risks can pay off.”

Miller points out that many typical projects that are undertaken by CIOs today are more visible than the ERP replacement sort, because they are customer-facing projects rather than internal ones. That means that when things go according to plan, the success is more likely to be recognized.

While CIOs use personal judgment of  the situation at hand as the key decision-making tool, the report found that advice from trusted technology partners, peers and suppliers outside the company was the next most important source of information for decision-making, followed by analysts’ and consultants’ reports and other data.

Watch out for those silos

What’s striking is that advice from within the company – from peers in IT or related business areas –came in a poor 4th.

This suggests that many IT departments are becoming isolated from the rest of the business: although their CIOs are open to advice from outside their organization, many seem to be reluctant to collaborate with their business colleagues.

The report suggests various ways for CIOs to break down this isolation, including the following:

The study questioned 300 IT leaders, but Miller says that his own experience talking to CIOs is different.

“Experience counts for a lot, but most CIOs I talk to are more engaged with their peers than these figures suggest,” he says. “So this is surprising – I find that most projects are done in partnership with line of business colleagues and with customers – most CIOs are collaborative.”

His message to CIOs is: “If are too insular you will fail, because you are not serving the business or your customers.”

But overall Miller says the outlook for people interested in the CIO role has never been better, whatever decision-making process they use. “I think there is no doubt that the CIO’s job is more interesting today than it was 10 years ago,” he says. “It’s not just about keeping the lights on:  There’s the opportunity now for an individual to transform the business, which can be very appealing to some people.

Does that mean that the CIO role is now one for a new generation of more business-oriented IT professional? Miller doesn’t think so. “There are a lot of older CIOs who are well-suited to this kind of role, and others that are less-suited to rapid change and business transformation.

“Success is determined by attitude to the job, not about how long you have been CIO,” he concludes.