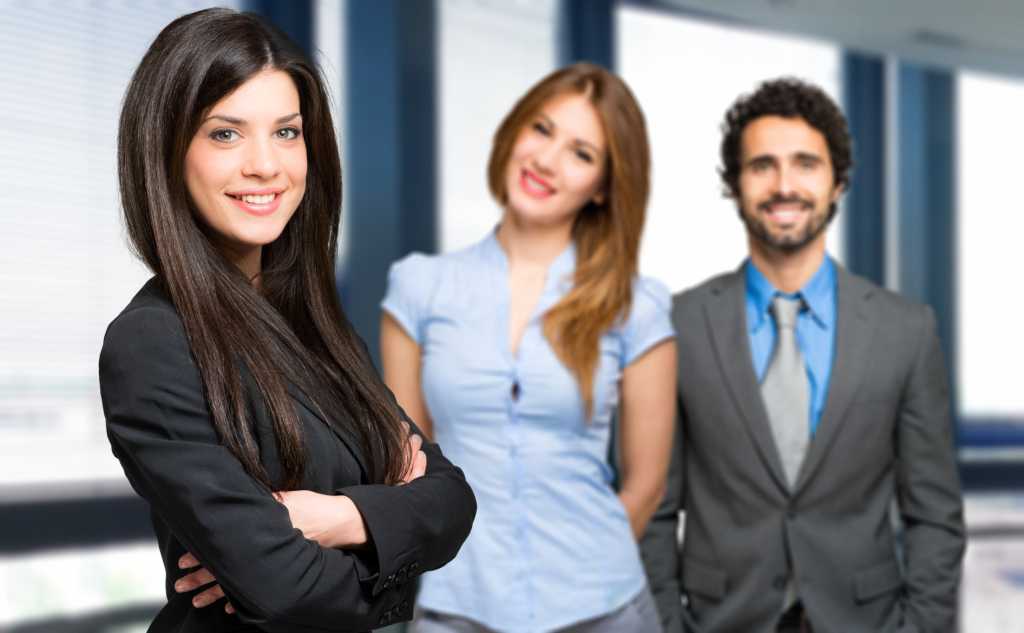 Businesses are facing a talent crisis, or, more accurately, a retention and loyalty crisis, especially among millennials. The 5th annual Deloitte Millennial Survey 2016 from global consulting and professional services firm Deloitte Touche Tohmatsu Limited, conducted during September and October 2015, asked nearly 7,700 millennials from 29 countries about their values and ambitions, the drivers of job satisfaction and their increasing representation in senior management teams. The results point to a clear imperative for companies — step up efforts to improve mentoring and leadership skills development and prioritize values, or watch your most promising talent walk out the door.

[ Related stories: How to manage a multi-generational workforce ]

Keeping the wheels on

“In the aftermath of the financial crisis in 2008, the priority for most businesses was just keeping the wheels from coming off, so to speak. But now, the results from this survey are a warning bell that companies need to pay attention to what their workforce wants and needs, so they can make the most of the investments they’ve made into recruiting and hiring top talent,” says David Cruickshank, Chairman of Deloitte Global.

The survey revealed that 44 percent of millennials would like to leave their current employers within the next two years, a figure that increases to 66 percent when the timeframe is extended to 2020. Those are some pretty scary statistics for organizations already facing an IT skills gap, but it’s not too late for businesses to make changes that can help keep their best people, says Cruickshank.

“The themes we picked up here were twofold, mentorship is key — people who were well-supported and actively mentored within their organization expressed more satisfaction and were more willing to stay — and leadership development skills. Again, there was a strong correlation between those who wanted to move on and those who felt their leadership skills weren’t being developed or weren’t being used to their fullest potential. Those who had access to leadership training or who felt their skills were used were more likely to stay,” he says.

The survey reports that 63 percent of millennials say their leadership skills are not being sufficiently developed, which provides an area of focus for businesses that are looking to increase retention and engagement efforts. “This isn’t necessarily rocket science, and to some extent you might say businesses should be focusing their energies here all the time. But it’s quite easy to let this slip through the cracks in the face of other priorities; now is the time to double down on mentorship programs and leadership training and continuing skills development,” Cruickshank says.

[ Related stories: 16 employee engagement trends that will shake up IT in 2016 ]

The other area where businesses can focus to actively promote retention and engagement is around mission and values, Cruickshank says. The survey revealed that 56 percent of millennials wouldn’t even consider taking a job at certain employers based on their or the company’s values. In addition, 87 percent of respondents say the success of a business should be measured on more than just financial performance. The good news, however, is that seven in 10 millennials surveyed say they believe their personal values are shared by the organizations for which they work, offering another potential silver lining for businesses.

“Even just 20 years ago, this kind of alignment wasn’t talked about and it wasn’t feasible for many employees to say, ‘I don’t want to work for you because our philosophies are different’ — it just didn’t happen. But, at least anecdotally, I definitely see that businesses have to get on board with this. Their workforce is demanding it,” says Cruickshank.

It’s these intangibles that mean the most to millennials, and it’s where businesses should focus their energies to retain and engage existing talent and to attract new employees, Cruickshank says.

“Keep creating support and infrastructure around these platforms for people and companies to engage with the community and the world outside work. Volunteering, engagement with schools, non-profits – these are all areas that are important, and things that talent demands from you before they’ll make the decision to come work for you,” he says.