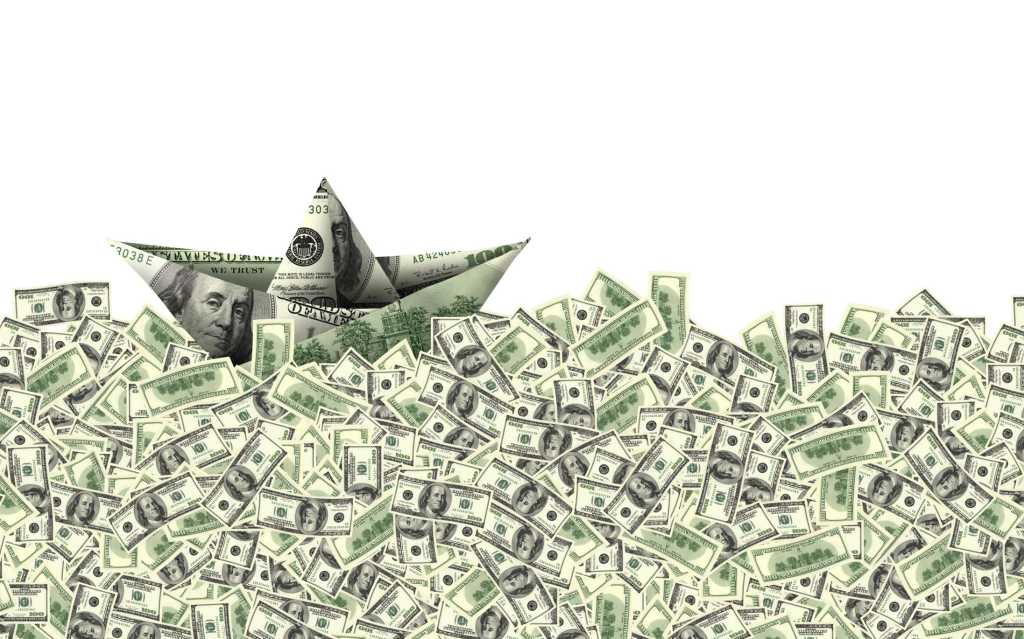 IT and business process outsourcing deals have been getting smaller in dollar value and shorter in duration for some time. And, according to analysis of 2015’s deal activity, enterprise digitization is strengthening that trend. The number of outsourcing contracts signed last year hit an all-time high, but annual contract values were down 8 percent, according to outsourcing consultancy Information Services Group (ISG).

[ Related: IT outsourcing year in review: Grading our 2015 predictions ]

“Digital helps fuel a fire that was already burning very well,” says ISG partner John Keppel. “Digital impacts across industries are fundamentally changing the way business is done—not just with implications on IT but on entire business processes. It even impacts places where businesses interact with their customers, deliver their product and services and potentially even drive growth and profits. In times of radical change or disruption, speed of response is everything. So flexibility is key, and shorter deals provide this flexibility.”

How emerging technologies are shaping the IT outsourcing market

And because companies are exploiting emerging technologies, they’re also engaging with newer and smaller providers. “These firms are less capable of scaling or supporting huge implementations,” Keppel says. “Therefore smaller, tactical deployments are used as proof points and pilots.”

Outsourcing spending overall is increasing among companies of all sizes, although ISG’s research shows that small firm spending is up the most—increasing five-fold since 2011.

Restructured contracts reached a new high and new scope awards nearly did the same, even as their annual values declined 6 percent and 9 percent, respectively, for the year. “Deals are coming up for renewal at an ever-increasing pace,” Keppel says. “As you would expect from a growing industry, these renewals represent the increasing churn in the market.” In the past, these awards might go to one or two providers; today, they’re being split among multiple suppliers. “Those pieces are then leveraging emerging technologies which are coming to market at lower price points and utilizing the shortest of durations,” Keppel says.

The as-a-service model offer by the likes of AWS, Microsoft Azure, Google and Rackspace has disrupted infrastructure pricing models as well. “On-premises, fixed-pricing models have given way to dynamic, on-demand models, which represent more change for service provider business models, which in some cases are in danger of requiring complete reinvention,” says Keppel. “These top-tier public cloud vendors have been leveraging economies of scale to conduct an ongoing price war.”

[ Related: The top 10 IT outsourcing service providers of the year ]

Keppel estimates that traditional service providers lose three to four dollars in traditional hardware and software revenue for every dollar they make on cloud computing offerings. “They must manage this cannibalization of their existing revenues,” he says. “Also, as cloud services change the existing industry dynamic, service providers must note that organizations are moving not just toward shorter-term contracts but to effectively pay-as-you-go models to ensure more flexibility in terminating contracts and procuring new services.”

The average outsourcing deal was 3.5 years long — a full 15 percent shorter than they were three years ago, with ISG noting that many deals of three years or less in the marketplace as well. How much shorter and smaller can IT outsourcing deals get? “Now that clients have realized the flexibility and value inherent in shorter, smaller contracts, they won’t give that up,” says Keppel. “We expect the trend toward lower contract values and shorter-term commitments to continue. In fact, as we move toward an on-demand norm, it is likely the whole concept of a deal term might feel antiquated and contractual relationships will look more like framework agreements with negotiated terms rather than volume and duration-driven contracts.”

There were nine mega-relationships (worth $100 million or more annually) signed during the last quarter of 2015. However, the total number of such large deals awarded in 2015 — 23 in all — was the lowest in a decade, according ISG.

[ Related: 6 outsourcing questions to ask during an M&A ]

The next stage may be one in which providers combine IT and business process services to radically engineer a core business function—either via a software-as-a-service solution or through automation. “This is where the next real growth leap is likely to come from,” says Keppel. “Buyers recognize the value of outsourcing and continue to participate enthusiastically in the market. Revenue growth in the future will come from using sourcing to solve new problems.”