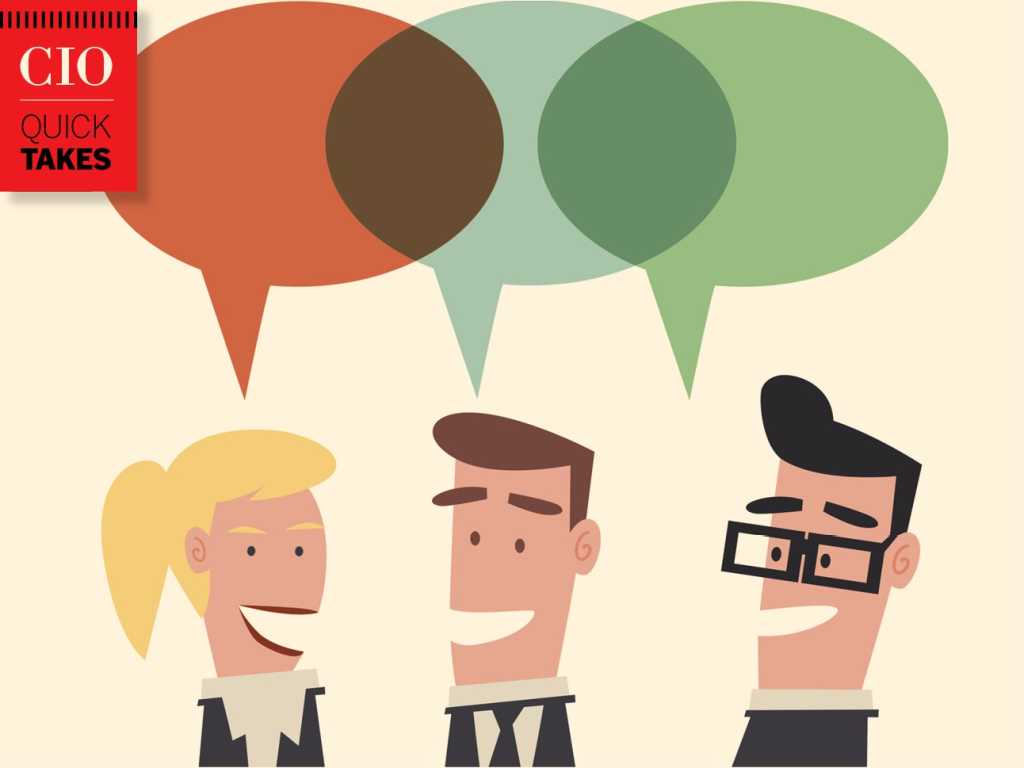 I want to let you all in on a little secret: The IT industry is littered with buzzwords.

We in the tech press certainly play a role, and we throw around our share of buzzwords — as do vendors, consultants and analysts. While there is no shortage of candidates for the most over-used terms, working with our colleagues at the CIO Executive Council, we asked three CIOs for their picks of the most hyped and least meaningful buzzwords. And the answers weren’t surprising. (If they were surprising they wouldn’t be buzzwords.)

“Technology and business often find themselves captive to the buzzword du jour, and there is no denying all of us have heard about the Millennials. You know the ones born sometime in the 1980s and later, the digital natives. So, why has a whole generation become a buzzword?

“My sense is there is fierce competition for talent and the conversation does not take long before it turns to the millennials — their expectations, motivations, and how to attract this new generation. Furthermore, as more baby boomers retire the need to replace this talent is exacerbated by both the talent wars and the limited pool of technology professionals.

“We all would do well to think about these challenges; however we must not overlook the rest of the workforce or paint with too broad a brush. Talent is not limited to any one generation, and our job as leaders is to foster, cultivate and coach all of our available people resources to drive value and growth. And I would venture to say those who are millennials (and the other generations by implication) are probably tired of being typecast.”

“This term is so hot, people are even calling 30-year-old legacy data centers “private clouds” to make it more hip. I can’t think of an IT buzzword that’s ever been as widely used but so badly misunderstood, except maybe big data. Ironically, I see the cloud movement having been started by business people on their quest to move faster by bypassing IT via SaaS. In my view, it’s great that they did that, because they opened our eyes to the fact that you don’t need direct operational control to create a cost effective, secure, reliable and scalable compute and storage environment.  Thank you, Shadow IT!”

“Each year, many of the IT research firms will provide their predictions of where they believe the IT market is heading and which offerings will produce the largest amount of hype and generation of buzzwords. Over the past year or so, the amount of buzzwords has grown exponentially and at times has gotten out of hand. I would say that the adoption of services from the Internet helped foster this momentum, with the “Internet of Things” leading the pack as the biggest buzzword in IT at the moment.

“Although coined in 1999, the term has relevance in all different type of industries based on the vast amount of different devices that now connect and communicate through the Internet. With close ties to other references like “Web of Things,” “Internet of Everything,” and “Machine-to-Machine”, IoT is taking the IT industry into unchartered territory.”