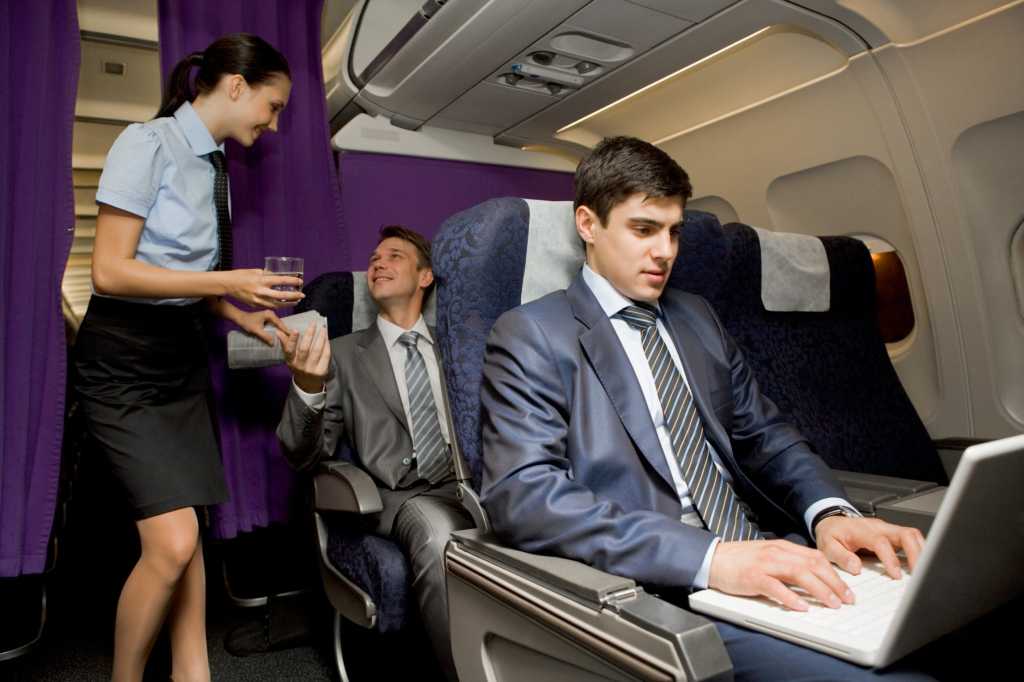 You’d be hard-pressed to find someone in the working world who doesn’t have a mobile device. A study from Wrike, a software company that specializes in task and project management, conducted a survey of 851 workers in the U.S. across several roles and industries, including marketing, IT, R&D, finance and human resources, to determine how mobile devices are affecting productivity.

Overwhelmingly, the study found that a majority of workers report using at least one mobile device throughout the day to get work done. Whether it’s to tap out a quick email on the go, or taking notes during a call, people are turning to their smartphones and tablets more than ever before.

Of those surveyed, 63 percent reporting using up to four apps to work, while 37 percent report using up to five or more apps. The study found that the majority of those who said they use a mobile for work use their personal device, or one they acquired on their own. “I think this is probably the best for workers, because people are attached to their devices and loyal to their preferred platform, and no one wants to carry two smartphones. Using their preferred device is important, because user experience is going to be very important to using it for productivity,” says Andrew Filev, CEO of Wrike. However, there is a lot for a company to consider when it comes to BYOD (Bring Your Own Device), including security, costs and maintaining a balanced company culture.

Although more workers are turning to personal devices to get work done, IT departments still have a lot to consider. While it might save businesses some money in the short term if workers use personal devices they paid for themselves, it leaves IT with little control over company data.

Karsten Scherer, global analyst at TEKsystems has seen a trend in recent data surrounding BYOD, but notes that allowing employees to use personal devices presents unique risks to the enterprise. He suggests that businesses have a strong BYOD plan in place, encourage company-wide security awareness, and acknowledge that a significant portion of breaches are often inadvertently caused by employee negligence, rather than criminal hackers.

“Every company has a complex ecosystem of systems creating, storing, accessing and analyzing data,” he says. “When you extend that ecosystem to include devices outside of your immediate control, that level of complexity increases. You’ve effectively increased the size of your security perimeter.”

[ Related Story: The BYOD debate is not over ]

Scherer says that while most companies are likely to dole out mobile devices to workers, whether its laptops, mobile devices or tablets, companies that choose not to might not necessarily save any money. While it might seem cheaper to let workers use devices they purchased themselves, the money that companies will have to spend on security could equal or surpass the cost of the devices themselves.

The cost of a security breach or loss of data could also cost more than deploying company-owned devices with built-in security measures. In fact, a report from IBM and Ponemon Institute released last spring states that the average cost of a data breach is $154 per record lost. Not only that, but the cost can also extend to reputation and customer loss, totaling an average $1.57 million loss per company. But for industries with highly sensitive data — such as the healthcare industry — the cost can skyrocket; the average cost per-record for the healthcare industry was $363.

“Companies instead really need to be realistic about what makes sense — securing devices has a cost to it,” says Scherer. “You need to manage interoperability, install applications, make sure they’re up to date, deal with multiple configurations and so on. It’s a greater possibility if the company ‘owns’ the device as they can much more easily control security-oriented functions like remote wipes and automated data backup.”

Filev says that while it’s great to accommodate and even encourage mobile device usage among your workforce, there needs to be “a balance between security and usability.” That means, you can’t expect to install security features on an employee’s personal device that will hamper the user experience in anyway. That’s why he suggests looking at services like Android for Work, which allows users to partition their device with a “work side” and a “personal side.”

The study notes that 63 percent of workers said they use their own device, and Filev says this is because people are so accustomed to their own smartphones and tablets. He also says that most people won’t actually want to carry two devices, which means if your company deploys smartphones or tablets, workers might still turn to their own devices. The user experience is directly related to the productivity, he says, so it’s important not to do anything that makes the device harder to use or more cumbersome.

[ Related Story: BYOD is as entrenched (and complicated) as ever ]

The study found that 30 percent of respondents said that using a mobile device does affect their work-life balance, which can ultimately lead to less productive employees. Also, 53 percent of workers say, while their company doesn’t encourage working after-hours, it doesn’t actively discourage it either.

“There’s no shortage of studies tying rest and relaxation to greater happiness, productivity, and staff retention, so I believe a lot of forward looking companies and HR departments will soon start proactively educating management and employees on the value of work-life balance,” says Filev.

Filev also points out how France is currently considering a “Right to Disconnect” law that would allow workers the right to ignore professional emails, texts or calls outside of business hours. But even before laws need to be drawn up to protect employee’s personal time, he says that companies should focus on ingraining a work-life balance in their company culture.

“If the mobile phone gives you access to important information at a critical moment, it saves you time, and helps you be more successful,” says Filev. But, he says, “If it spams you with irrelevant updates 24×7, it becomes a distraction.”