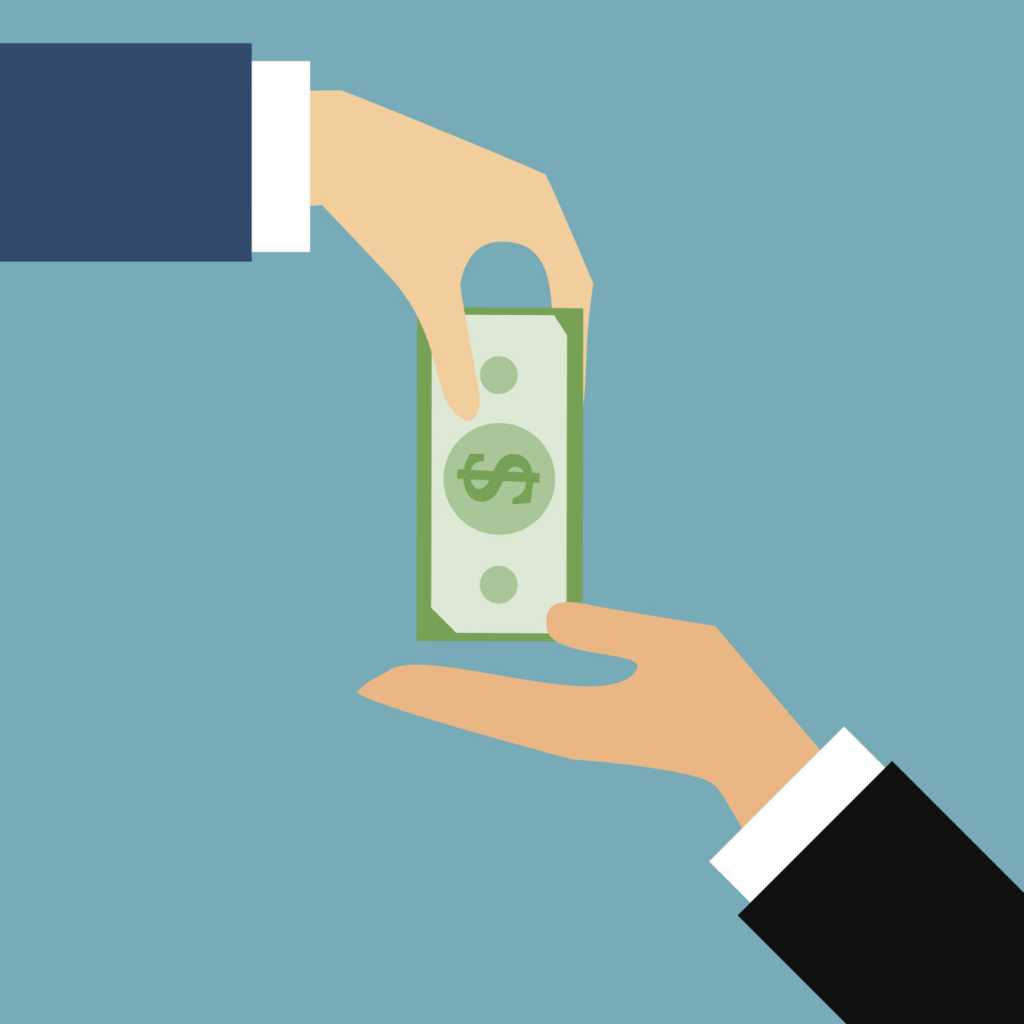 If you work in the tech industry, you’re probably tired of hearing about the “skills gap.” It’s the term for a recent hiring conundrum where the need for STEM workers has increased faster than students can graduate with the appropriate degrees. As a result, a number of programs have popped up that are aimed at training qualified individuals quickly and for less money than a traditional degree program.

CareerBuilder is the latest to join in on skills-training for workers, but the plans go above and beyond your traditional skills-advancement course. The job site promises to place candidates within three months or refund their payment.

“Millions of people in our country want to work, but can’t find jobs. At the same time, half of employers say they have job vacancies, but they can’t find qualified candidates to fill them. There’s a huge disconnect that can have a paralyzing effect on business and our economy,” says Matt Ferguson, CEO of CareerBuilder.

The program is aimed at helping students or even seasoned workers gain the skills they need to be successful in the IT industry. Through Capella, students enrolled in the program will receive training and education in specific areas in order to land jobs in the tech field. The programs are designed to last just 90 days at a low cost that will ultimately be refunded if the participant isn’t placed in a full-time job within the industry they studied.

While other for-profit universities have received criticism for their classification of “job placement,” specifically DeVry University, CareerBuilder and Capella offer a more solid definition. The job must be within 50 miles of the candidate’s home address and if it’s outside that range, it must be a job that can be performed remotely. If the candidate doesn’t receive a job offer and isn’t placed in a new position within 90 days of completing the program, they will receive a full refund.

[ Related: Want a job in IT? California’s still the spot ]

There are some exclusions to the refund: If the candidate accepts a job offer 50 miles outside the radius of their home, they will not get their money back. Also, if the candidate doesn’t pass a background check or just simply doesn’t show up for the interview, they will not receive a refund either.

The focus of this program is mostly on affordability, as well as quick turnaround. Part of the problem with traditional universities, is that they can be slow to change and develop new programs. And, oftentimes, by the time students graduate the technology they will encounter in their workplace will have already changed. Not to mention a full degree can also be costly and take years to complete. And for those who already have a degree, they most likely don’t have the time or resources to embark on another four-year stint in higher education.

“The cost of education is a major barrier and not everyone has the time or resources to go to a four-year school when they’re trying to take care of the basic necessities of life. Going through a traditional education path to learn new skills isn’t always the answer for these workers,” says Ferguson. “The program was designed to be a cost-effective way to increase a worker’s skill level — and earnings potential — in a short period of time, while helping employers fill growing talent gaps.”

[ Related: IT career roadmap: The journey to digital marketing executive ]

These boot camp-type programs are no replacement for college, but they do offer a supplement to traditional education and can help hone specific skill sets for workers looking to boost their resumes. And it’s important to note that, while in a typical degree program you walk away with an associates or bachelor’s degree, with this type of “boot-camp” program, you’ll walk away with “a certificate of achievement,” according to Ferguson. But for plenty of employers, that type of experience is enough alongside a bachelor’s degree, especially in a skills shortage.

Not just about the students

The program isn’t just aimed at helping place candidates in the right open positions. It’s also intended to help businesses save money and time. While there has been some argument over whether or not the STEM gap is real, most studies suggest that companies actually do have a number of unfilled positions at their companies for the tech industry. In 2014, CareerBuilder released a study on the skills gap that reinforced the reality of a skills gap in technology and highlighted its detrimental effects on the bottom line and productivity.

“On average, a company loses more than $14,000 for every job that stays vacant for three months or longer; one in six companies loses $25,000 or more,” says Ferguson. That means that if this program can place qualified candidates into open positions, it could also serve to save employers money in the long run.

Ferguson also points to the “domino effect” of the skills gap, “If a company can’t fill high-skill roles, it delays the creation of lower-skilled positions that are tied to those roles.” He also points out how the study unveiled that 67 percent of respondents said that their business has “experienced a negative impact due to extended job vacancies,” and of those 67 percent, 31 percent have “reported a loss in revenue.”

For those interested in enrolling, the pilot program will include an HTML5 course and Ferguson says they anticipate anywhere from 100 to 200 participants. For other courses and more specific information about the program, you will have to wait until sometime in the spring.