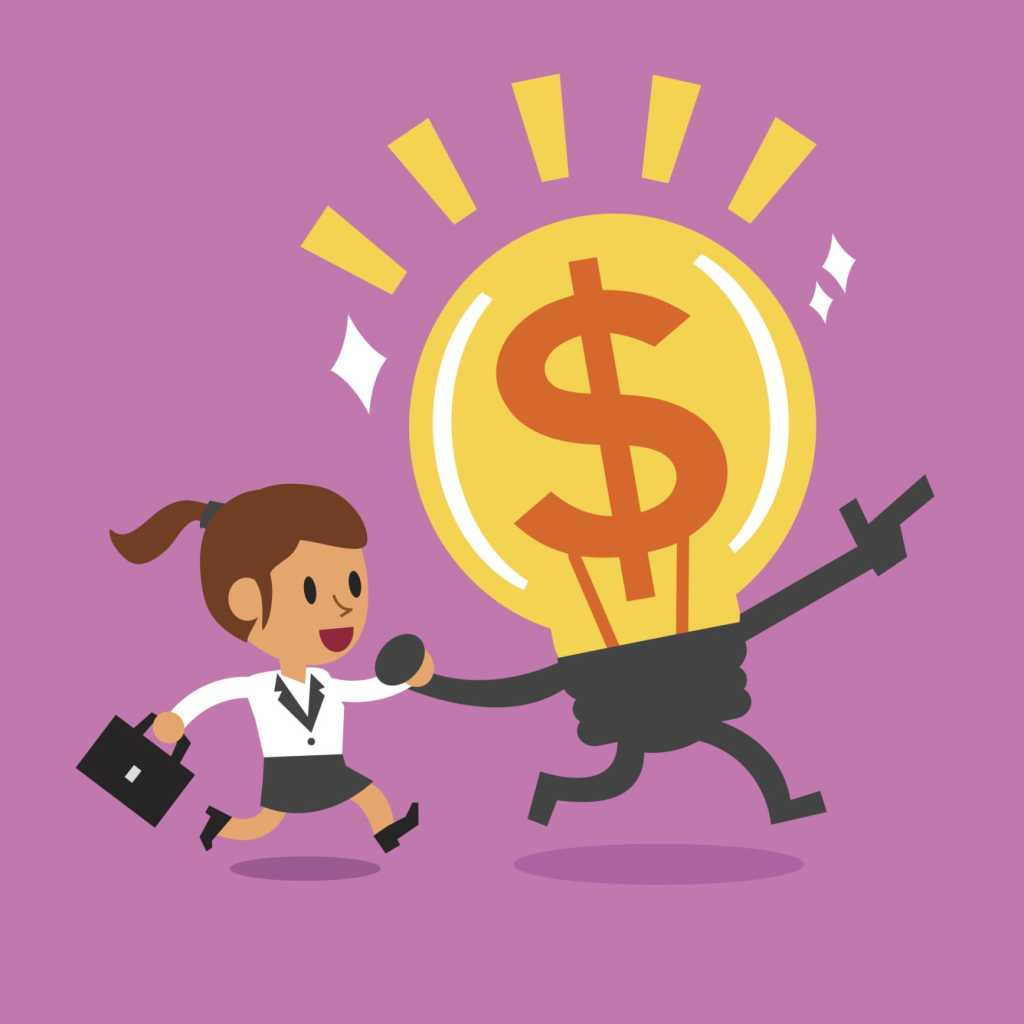 Savvy companies are getting smarter about compensation, and are using transparency, variable pay and bonuses to recognize their best employees.

According to compensation software and services company PayScale, 86 percent of top-performing companies — those who are leaders in their industry and who exceeded revenue targets for 2015 — agree with this statement: “Our people are our greatest asset.” In contrast, 78 percent of average companies agreed with the statement.

Get smart about compensation

“Businesses are becoming more strategic and discriminating about how they allocate pay — they want to make sure they are aligning compensation with important business initiatives and strategies. As IT salaries continue to increase, there’s a greater awareness that yearly increases at such a large scale might not be sustainable, so companies are using bonuses and other methods to balance between rewarding top performers and keeping compensation levels more reasonable,” says Tim Low, senior vice president of marketing, PayScale.

[ Related stories: How job hopping can actually help your career ]

The trend toward using bonuses and variable pay goes hand-in-hand with a shift toward more open, transparent communication about compensation, says Low. Companies are becoming more willing to engage in conversations about why certain roles are compensated at different levels, and to explain how and why performance expectations are tied to salary and bonuses, Low says.

“We’re seeing movement away from just salary increases as the only pay instrument, in tandem with awareness of the need for more transparency and openness around pay. The smart companies are doubling down on their “social contract” with their employees, and bringing them into conversations about how and why compensation and bonus levels are decided. That leads to greater buy-in all around, and that helps with engagement and retention,” he says.

Nearly half, 47 percent, of top-performing companies revealed that they have adopted open communication around pay, compared to 40 percent of the average companies. However, there’s a chasm here. While 40 percent of all companies responding to the survey say they have salary transparency at their organization, only 21 percent of employees say their company had open discussions around pay.

“There’s a major opportunity here for businesses to address perception and communication gaps with their employees around pay, and that can go a long way toward helping with retention — which was the top concern or a major concern for 57 percent of respondents. Talk with your employees about your compensation practices so they can see why they’re paid what they are, and explain the deciding factors. You don’t even have to adjust salary or bonus levels — just communicating more openly about it is all employees want,” says Low.