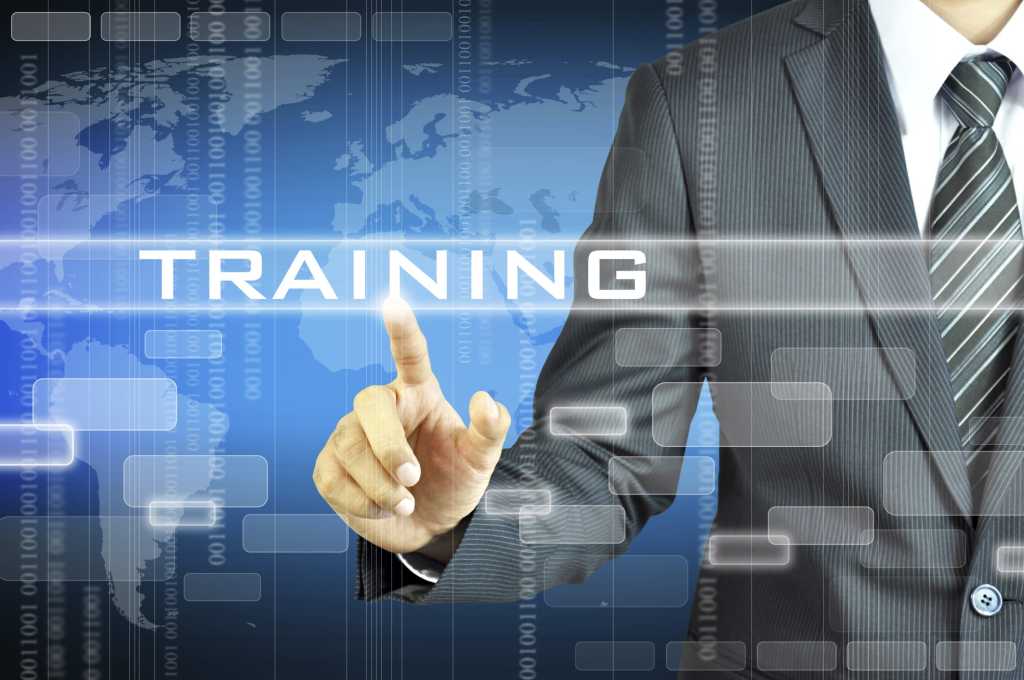 Marking a milestone in a major job-training initiative, the Obama administration says that IT skills will be at the heart of the continued economic recovery and the expansion not just of the technology sector, but all areas of the economy.

Ahead of Obama’s visit to the tech-centric South by Southwest conference in Austin, Texas, White House officials this week announced a series of new partnerships aimed at training and hiring highly skilled tech workers, addressing what they see as a critical shortfall in the labor market.

“As the recovery has taken hold, we’ve also found that many new jobs employers are looking to fill require candidates who are skilled in technology,” Jacob Leibenluft, deputy director of the National Economic Council, told reporters on a conference call.

At present, officials say that there are 5.6 million job openings in the country today. Of those, more than half a million are IT positions, more than any other major occupational category. Tech jobs on average pay about 50 percent more than other positions, according to the administration, and they’re not all concentrated in coastal innovation hubs like Silicon Valley or New York and Boston.

“[T]hese jobs are open in every corner of America, from big cities to small towns, and across all industries, from healthcare to manufacturing, not just within the tech sector itself,” Leibenluft says. “In the coming years, we know that demand for workers with these skills will only grow.”

This week marks the first anniversary of the TechHire IT training initiative, and with it the White House announced an expansion of the program to 50 communities around the country, up from 21 at launch.

Additionally, the Department of Homeland Security has issued a final rule extending the amount of time that foreign students who graduate with a STEM degree from a U.S. university can remain in the country for on-the-job training.

One of the communities on board with the TechHire initiative is Rhode Island, where the government is looking to create what Gov. Gina Raimondo calls a “statewide pipeline of tech talent,” setting the goal of training and placing 2,000 workers in tech jobs over the next four years.

Central to that effort is the government’s coordination with the firms that will be doing the hiring, Raimondo explains.

“It’s our view that this is core to the success of these programs,” she says. “This is a true public-private partnership. It’s not enough just to train folks with relative skills. Employers need to step up to the table to change the way and rethink the way they’re searching and to work with us in order to make sure that this is successful.”

That means shaking off the mold of only looking for applicants with the “check-the-box credential of a four-year degree in computer science,” and instead considering non-traditional candidates who nonetheless have the skills to hit the ground running.

At present, Raimondo says that 35 companies in her state have committed to reviewing their hiring practices in accordance with the TechHire program, part of an acknowledgement that they need workers with strong technology skills, regardless of their level of formal education.