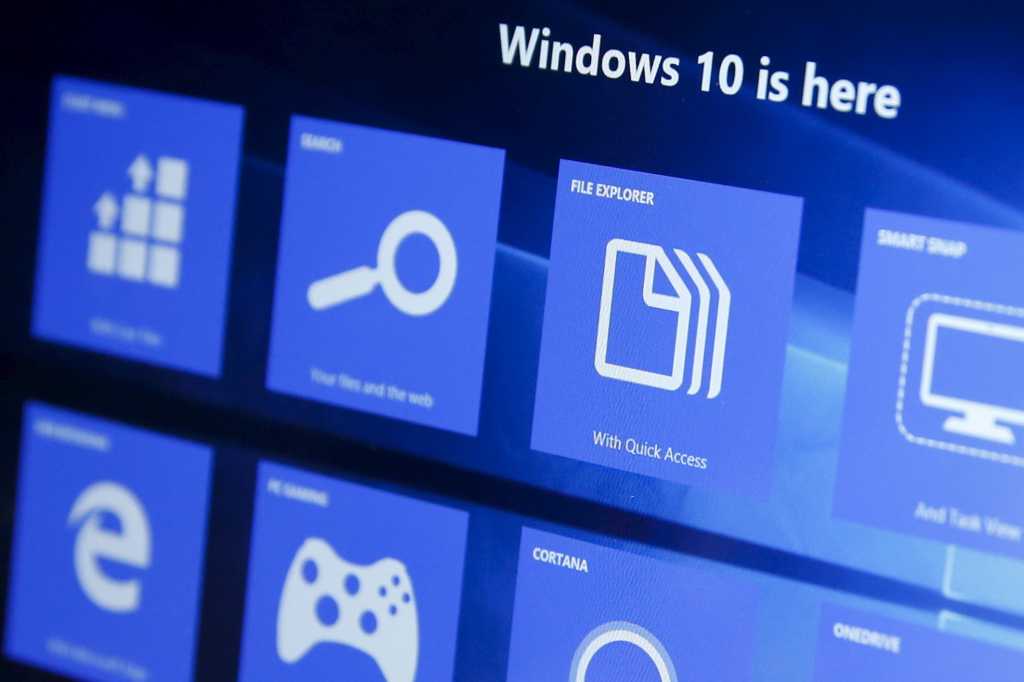 During the past week, a wave of unwanted Windows 10 upgrades have reportedly plagued many consumers. Are they the result of user error, or inattentive users? Or does Microsoft deserve at least some of the blame? I’ve puzzled over this question for days now, and according to an analyst from the Directions on Microsoft consultancy, both Microsoft and its users are at fault, to some degree.

For months, many Windows 7 users have complained about the OS frequently asking them to upgrade, and it even places a white Windows-upgrade icon in the system tray without permission. It’s annoying but not a major problem. However, the Windows Update function apparently sometimes starts the lengthy upgrade process without user permission, a much more serious issue.

“I think there are some conscious decisions that Microsoft has made to drive the upgrade,” analyst Wesley Miller says. “I don’t think they are trying to harm consumers; they’re trying to provide a good platform.”

What are these “conscious decisions” Microsoft made that could be causing the problem? Miller cites two: Microsoft chose to deliver Windows 10 upgrades to users via Windows Update instead of via the Windows Store, as it did with Windows 8.1; and the awkwardly worded Windows upgrade pop-up boxes are all too easy to misinterpret.

These upgrade boxes don’t offer any clear option to refuse them. The only way users can avoid them is to close the boxes by clicking the “X” in the upper-right corner. However, some users won’t take the time to figure that out, and they’ll try to dismiss the box as soon as possible. Before they know it they’re in the midst of a time-consuming upgrade they didn’t want. Some of the dialog boxes don’t even contain an “X” that can be used to close them, making it that much harder to stop the process, according to Miller.

I asked Microsoft about the issue and received this somewhat evasive response from a company spokesperson:

“Since launching Windows 10, our #1 customer support request has been ‘how do I get my upgrade?’ We’ve been using notifications from the task bar to inform people when their upgrade is ready. We are evolving our notifications to be more approachable and hopefully clear, and will continue to test new things in different markets around the world. This is part of that effort.”

Microsoft has made no secret of its desire to push Windows 10 adoption as rapidly as possible. It’s even giving away the new OS for a full year. There’s nothing wrong with pushing the new software, of course, but something has clearly gone wrong with the upgrade process.

Miller says Microsoft’s last OS upgrade — from the unpopular Windows 8 to the somewhat better Windows 8.1 — moved slowly because customers were reluctant to utilize the Windows Store. To avoid a similar bottleneck with Windows 10, Microsoft pushed the upgrade to customers via Windows Update, a tool that’s built into every copy of Windows. As for the murky dialog boxes, it’s hard to speculate on Microsoft’s goal, but the company certainly didn’t make it easy to opt out of the process.

Miller and I have similar advice for Windows users who, for whatever reason, don’t want to upgrade to Windows 10: Slow down, and read any dialog boxes you see before you click anything. There also appears to be more to this story, because some users who claim to have received unwanted upgrades made no mention of clicking any dialog boxes.

I run Windows 10 on one of my laptops, and frankly, I like it. But that’s not the issue. Microsoft’s constant nagging and bullying users to upgrade are borderline unethical. Cut it out, guys. Your customers deserve better.