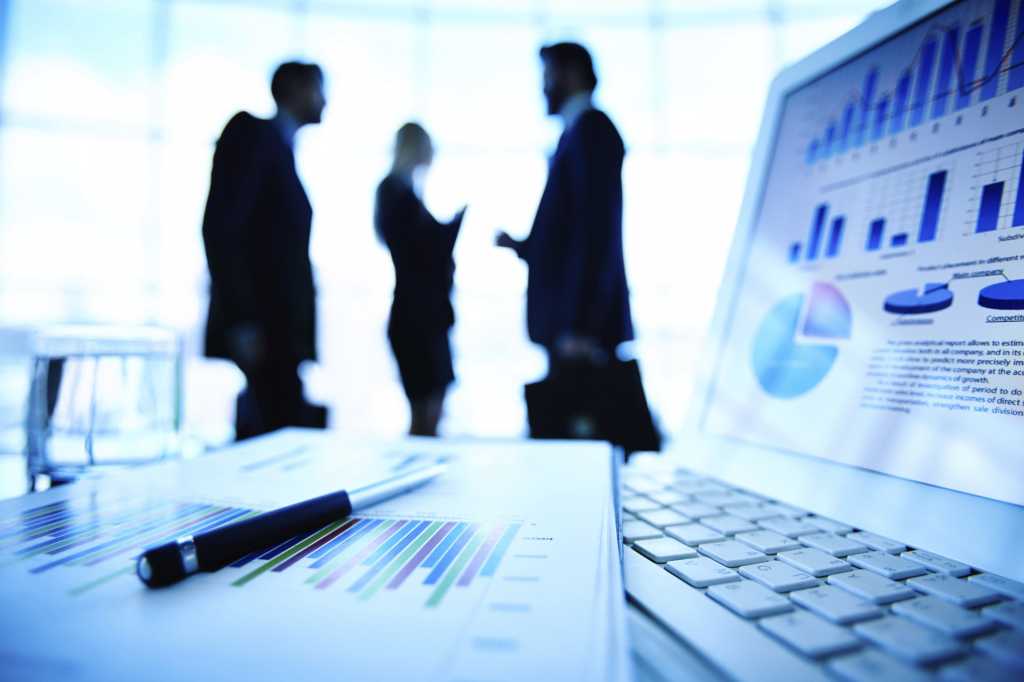 CIOs bracing for the harsh winds of change inherent in business transformations are asking what CEOs want from today’s IT leaders. Strong cultural fit? Check. The ability to communicate with senior management and the board? Check. CEOs are also looking for CIOs who can anticipate and hedge against emerging cybersecurity and competitive threats, according to executive recruiters from Korn/Ferry International.

“The ability to look around the corner… that part of the job has become more important than ever,” said Korn/Ferry Senior Client Partner Bob Concannon, during an open discussion at the Forbes CIO Summit in Half Moon Bay, Calif. last week. Concannon called this capability “bias for action,” the critical knack for knowing when to seize on new ideas and execute on them rapidly. But he acknowledged that this requires CIOs to be constantly on their toes because the evolution of technology is such that there is “no end point.”

Social, mobile, analytics and cloud (SMAC) technologies are underpinning today’s transformations. Cloud software is freeing up IT staffs from the chores of managing IT infrastructure to identify and manage cloud services, and then manage the vast quantities of data generated by SMAC tools. CIOs have evolved from data center and back-office custodians to change management agents and cloud brokers. Future technologies could include augmented and virtual reality, blockchain, and other emerging tools, according to Deloitte research.

Such constant change requires CIOs to think more like CEOs, something many CIOs may struggle to do because they rely on data before making critical decisions, said Mark Polanksy, Korn/Ferry senior client partner, during the discussion. “A CEO will make decision faster because they have the experience to trust gut,” Polanksy says. “It’s hard [for the CIO] because you have to go against the grain a little bit and that takes courage — the ability to get outside your comfort zone and do things a little bit differently than you did them yesterday. And slowly but surely you make that transition.”

CIOs who can channel their inner CEO by reassessing their business, adjusting their strategy and executing earns the coveted “transformational CIO” moniker, and typically earn 25 percent to 35 percent more money than more purely tech-focused CIOs.

[ Related: 10 tips for CIOs looking for a seat on the board ]

Forbes Insight research released at the event bears this point out. Forty-four percent of 305 IT and business executives surveyed are “servicers” providing digital capabilities requested from other business units or “plumbers” running the traditional tasks of IT. Only 13 percent of said that their CIOs are “transformers” serving as full partners to the business in digital transformations. Another 44 percent are “advocates,” piloting or exploring digital projects.

It was clear at the Forbes event that most of the 100 CIOs in attendance viewed themselves in the transformational camp. Federal Communications Commission CIO David Bray, who has introduced more than 200 cloud and other IT systems at the agency since 2013, said that he had to balance upgrading antiquated IT systems that consume more than 85 percent of his budget, with an aging workforce that he’s had to train up to support the new tools. He also endowed certain employees with the ability to drive change, providing goals and boundaries.

“The CIO role is changing in that we are seen as needing to be creative problem-solvers for whether it’s a business or a nonprofit organization, of which technology is a tool,” Bray says. “It’s about how you have that conversation with your leadership about the problems that they want to solve and how you will help get to that answer.”

What does the future hold for the CIO?

With technology accelerating and transforming businesses at an unprecedented rate, what CEOs want from their CIO in the future will become an open-ended question. What’s next for CIOs who successfully transforms their business? Each year, dozens of CIOs who complete their work at one company move on to higher-profile CIO roles with larger budgets and greater responsibilities. Others, such as former ADP CIO Mike Capone and, most recently, Crocs CIO Stephen Katsirubas, are becoming COOs.

If Salesforce.com Marc Benioff is right, many CIOs who lead transformations will eventually land CEO roles because they have been exposed to every facet of their business, and the board trusts them. Some CIOs may warm to that idea, while other, more traditional technologists will shudder at the notion of tackling more responsibility.

[ Related: CIOs must know their customers to know the business ]

Target CIO Mike McNamara said that the CIO role may well collapse back into the CTO role from whence it evolved decades ago. CIOs have spent the last several years weaving IT throughout digital products and business processes, and educating senior managers on the role technology plays in the business. But as the digital transformations become complete, it begs the question: What becomes of the CIO?

“I think [the CIO role] transforms back into a CTO-type role,” said McNamara, who spoke to CIO.com at the Forbes event. “You’re focused on architecture, you’re focused on engineering capability and it’s less about being the translator because the native language is in the business.”