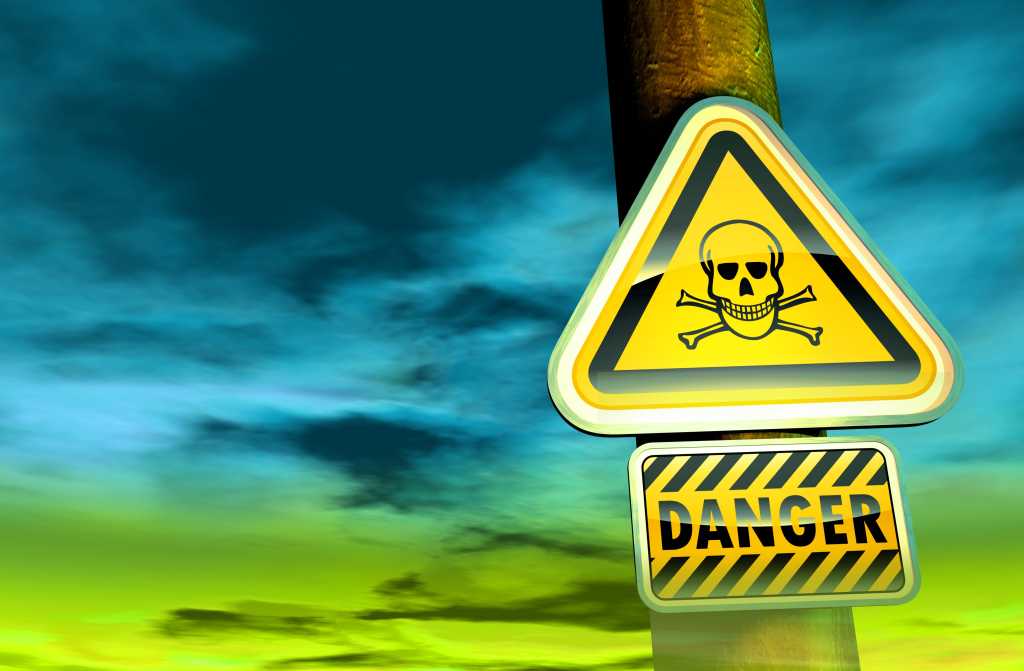 There are many issues that can cause an IT organization to fail, but there are three that are at the root of most IT failures. I named it the “Triple Threat to IT Success™”.

My first article in the Practical Management Tips for IT Leaders blog last week was titled, 7 reasons IT managers have the toughest management roles. It sets the stage for why IT management is so difficult and provides insight into the unique challenges IT managers are presented with.

In this week’s post we continue building a foundation of the dynamics that take place in many IT organizations by discussing the Triple Threat to IT Success™ and what causes IT failure.

Many things can cause an IT organization to fail but what I’ve observed in hundreds of companies and in more than 20 years of managing IT resources is that there are three main culprits:

Understand these three problems and do a few things to prevent them positions your IT organization to achieve much more success.

Simply put, your IT organization is out of sync with what the business needs from you. The company needs you to focus on “A, B and C” but IT is working on “X, Y and Z”.

Many studies over the years have suggested this happens over 50% of the time. Plus, CEO and CIO surveys consistently place “keeping IT in sync with the business” as one of their top concerns.

Interestingly, discovering whether or not a disconnect exists between IT and the business is a simple task and takes very little time for an experienced CIO or consultant. So why are so many IT organizations out of sync with the business operations they support?

An IT – Business disconnect occurs primarily because the senior IT manager or CIO does not realize his/her organization is focused on the wrong things. They are certainly not out of sync intentionally. In fact, they believe their focus is exactly what their company needs from them.

The second major threat to IT success is failing to deliver projects successfully.

You may not realize it but IT project failure was instrumental in creating the project management industry. Before computers were introduced in the 1950’s we did not have this concept called “project management”.

The Project Management Institute (PMI) was created in 1969 and project management took off as the IT industry grew exponentially in the 70’s and 80’s.

By the early ’90s, most companies of any size were using computers to process payroll, general ledger and other mission critical applications. The IT organizations of these companies were also building a reputation of failing to deliver projects successfully.

Project failure destroys IT credibility so it’s a key component for IT success.

The third threat is the biggest threat because it has a lot to do with what causes the other two threats. Let me explain:

IT managers in general have historically had a reputation of being poor communicators. It’s a label we unfortunately earn because the fact is that most IT managers actually do struggle in this area.

A big reason for this is that from my research and experience I’ve concluded that over 70% in IT are shy or introverted. People with a shy and introverted personality trait do not invest in their communication skills and they don’t view communication as all that important.

IT employees are more technically oriented than socially oriented; it’s one of the traits that attracts people to IT type of work. There is nothing wrong with this but it can make IT management very difficult because effective communication is a key ingredient to achieving IT success.

I coined the phrase, “Triple Threat to IT Success™” in 2005 to help me discuss the three major issues that cause an IT organization to fail. Being aware of these issues and taking measures to overcome them will position you for more IT success.

Download a 1-page flyer that identifies the triple threat and includes tips to prevent them in your company at http://mde.net/triple.pdf.

In my next post I’ll dive into the work behavior tendencies of IT employees, something we all need to be aware of  because a few of these traits help us as technical experts but create major difficulty for us in IT manager roles.