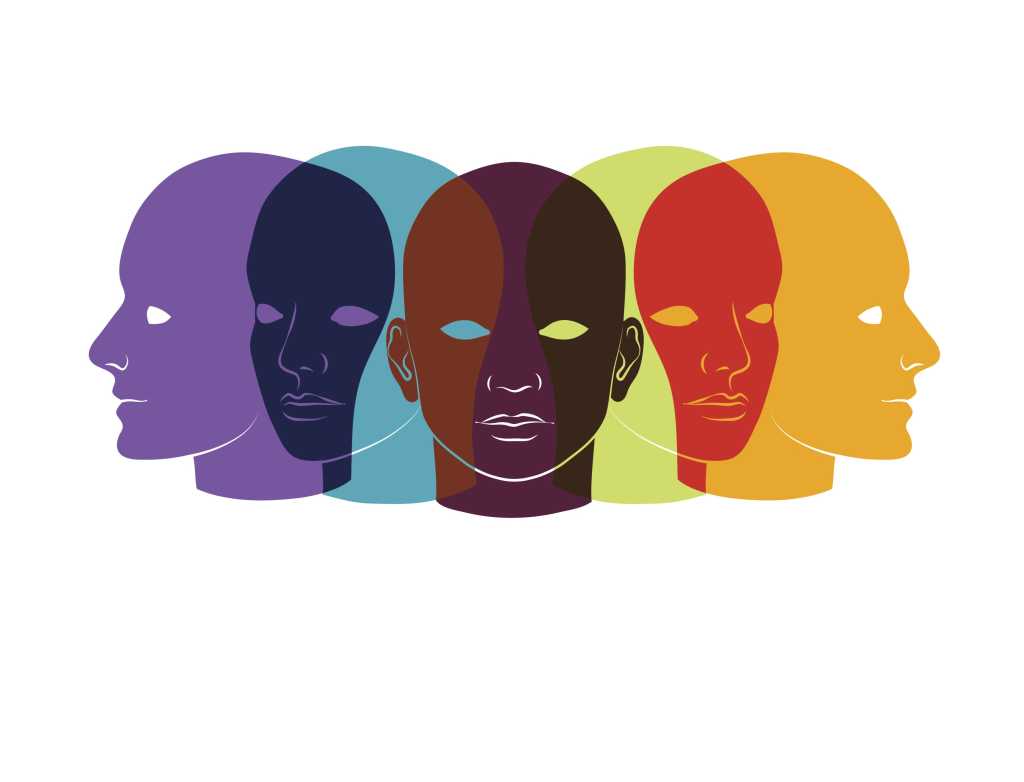 Despite the IT industry’s push for greater diversity and inclusion, there’s still a long way to go. Though there’s been a major effort, industry-wide, to increase the numbers of women working in the industry, there’s still a dearth of black, Latino/Hispanic and native American tech talent. In 2014, USA Today reported that black and Hispanic tech talent made up 4.5 percent of computer engineering and computer science graduates, based on data from the Computing Research Association’s most recent Taulbee survey from 2013-2014, which measures graduation rates, degrees awarded and salary based on data from 170 US and Canadian universities for the previous year. The 2014-2015 Taulbee survey results will be available in May; I’ll be eagerly awaiting the results in hopes it’ll show even greater gains.

That 4.5 percentage is nearly twice the rate at which Silicon Valley companies were hiring these graduates, according to diversity and inclusion statistics from the same year: Two percent of hires were Black and just 3 percent were Hispanic in 2013. There’s been some progress made, at least according to updated statistics I was able to find. In September of 2015, I looked at Silicon Valley heavyweights’ demographics and the numbers showed that, on average, 6 percent of companies’ workforce is Black and 5 percent are Hispanic/Latino.

But there’s still more to be done to encourage full representation and parity in these areas. Just this month, Forbes profiled Stephanie Lampkin, a black female Stanford grad with an MBA from MIT who learned to code at 13 and was a full-stack Web developer at 15. But after grinding through eight rounds of interviews at an unnamed Silicon Valley IT company, was told she was “not technical enough” for the role.

Lampkin went on to develop Blendoor, a job-matching tool that will function anonymously, removing gender, race and ethnicity from the hiring equation in hopes of circumventing unconscious bias in recruiting. The platform launched at this year’s SXSW digital technology, arts and music festival; Lampkin’s raised $100,000 in pre-seed funding, and says in the Forbes article she’s partnered initially with 19 IT firms looking to improve diversity recruiting and hiring.

Braswell, now Jopwell’s CEO, and Williams, Jopwell’s president, met while both were working at Goldman-Sachs. Both came to Goldman-Sachs after Ivy League educations — Braswell at Yale and Williams through The Wharton School of Business undergraduate program — and enjoyed working with the financial services company’s diversity recruiting and outreach program, but they soon realized that such a small-scale, individualized approach wasn’t enough to impact the problem in a meaningful way.

“All through my education and career, I kept looking around and noticing that no one looked like me. I was really active in diversity recruiting efforts and talking to middle and high school kids and at colleges and universities about the opportunities, but even with all the nonprofits and local and regional organizations working to get more diversity, the scale of these programs is so small,” Braswell says.

Williams agreed. He found himself recruited into finance/technology pipelines by his sophomore year in college, but like Braswell, felt frustrated that other talented, motivated and enthusiastic kids weren’t able to take advantage of the opportunities that he had.

“I found myself in these recruiting pipelines and in that career because Goldman-Sachs aggressively recruited from my school; I was exposed to these career opportunities from very early on, but that exposure isn’t the reality for everyone. We need more than just luck, chance and coincidence to match up promising, motivated individuals with these technology jobs,” Williams says.

The two launched Jopwell in January 2015, with the goal of leveraging technology to improve diversity and inclusion in recruiting and hiring at scale, and to ensure representation of black, Latino/Hispanic and native American technology talent at all levels of an organization. They don’t publicly disclose the names of their client companies, but Braswell says they meticulously vet each partner firm to make sure their mission and values aligned with the vision of Jopwell.

“We’re working with about 50 companies right now, but we are selective about who we will partner with — we vet the companies thoroughly. Companies have to realize that diversity recruiting has to be across the board, in all roles and at all levels from entry-level to leadership. We want to improve representation and visibility everywhere,” Braswell says. In other words, diversity has to move beyond lip service.

Jopwell’s caught the attention of investors, venture capital firms and celebrity angel investors in its seed funding round, which generated $3.25 million. In total, Jopwell has raised more than $4.22 million in seed and angel funding. Earlier this month, the company announced that in addition to Magic Johnson Enterprises, Andreessen Horowitz, Kapor Capital, Omidyar Network, and Valar Ventures, Joe Montana’s Liquid 2 Ventures and Aurum Partners, an investment arm affiliated with the ownership of the San Francisco 49ers, also are participating.

Know of any other company tackling the diversity issue? Email me. I’d love to know more.