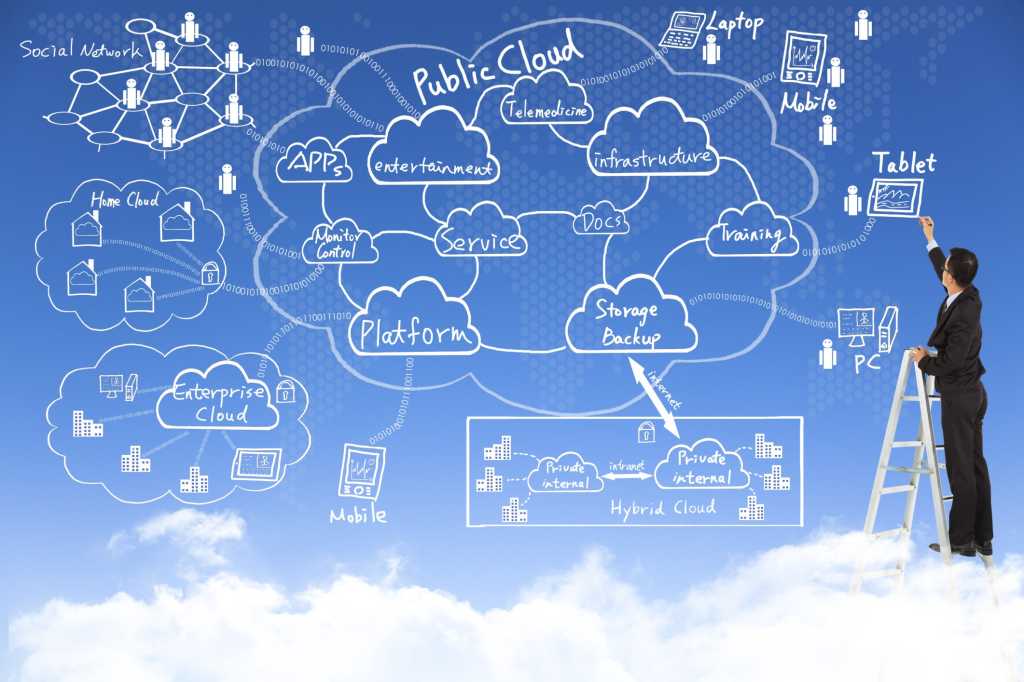 SAN FRANCISCO — Google wants enterprises to know it’s in the cloud business for the long haul.

The company yesterday demonstrated its commitment to cloud at the Google Cloud Platform (GCP) user conference with detailed technology demonstrations; ringing endorsements from technology leaders at Coca-Cola, Disney Interactive and Spotify; and an array of new cloud products for IT professionals and developers. Google’s top brass, including CEO Sundar Pichai, Chairman Eric Schmidt, and senior vice presidents Diane Greene and Urs Holzle, took the stage to detail the company’s dedication to the cloud, one of its fastest growing businesses.

Google announced a new machine learning platform, as well a monitoring and logging tool for companies that run their apps on both GCP and Amazon Web Services, designed to give IT professionals a unified view of their cloud infrastructure tools. The company said it made more than 300 improvements to GCP during the past 12 months.

However, Google is still only at the “beginning of what’s possible with the cloud,” Pichai said. “Businesses are just starting to adopt the concept of the cloud,” but automated IT, machine learning and virtual computing will eventually manage almost every task, according to Pichai.

[Related Feature: Google gets into marketing cloud with Analytics 360 Suite]

Greene, who joined Google’s board in 2012 and was recently called on to lead Google’s cloud business, said she is excited that the company “is so all-in on what we can do for the enterprise, all that we can bring and help organizations of all sizes all over the world.” She and other executives were quick to talk up Google’s position in the cloud, while downplaying questions about the company’s ability to compete with the market’s current pricing models and practices. “We could not scale this up if we were losing money every time someone deploys our services, so this is a real business for us,” Greene said. “We are dead serious about this business.”

The popularity of Google’s various consumer cloud services gives it an early foothold in enterprise, according to Greene. “When you come to Google Cloud, you benefit from literally thousands of people-years of engineering” and an “absolute commitment to open source,” she said. “We take our innovations, we put them in our products, we open source them and then we provide an API.”

Alphabet, Google’s parent company, invested $9.9 billion in capital expenditures in 2015, and it is increasing investments in cloud infrastructure this year. “[GCP] is a huge business for us, and [it is] growing very dramatically,” said Schmidt. About 60 percent of all Fortune 500 companies use Google Apps or Google’s cloud architecture, and more than 2 million enterprises pay for premium versions of its services today, according to Schmidt.

The cloud wave first hit about 20 years ago, with co-located hosting, according to Holzle. “What has been a purchase order is now today an API call,” and that’s a dramatic change for IT operations. Holzle also reiterated that Google’s IT services business, including the enterprise cloud, represents a much larger growth opportunity than digital advertising, where the company currently makes the lion’s share of its revenue.

Google also announced a number of additional GCP products and enhancements, including a set of new identity and access management tools designed to help IT managers assign more granular permissions; audit logging utilities that provide insight into IT bottlenecks; and an improved administrative framework for compliance protocols and corporate data tracking policies.