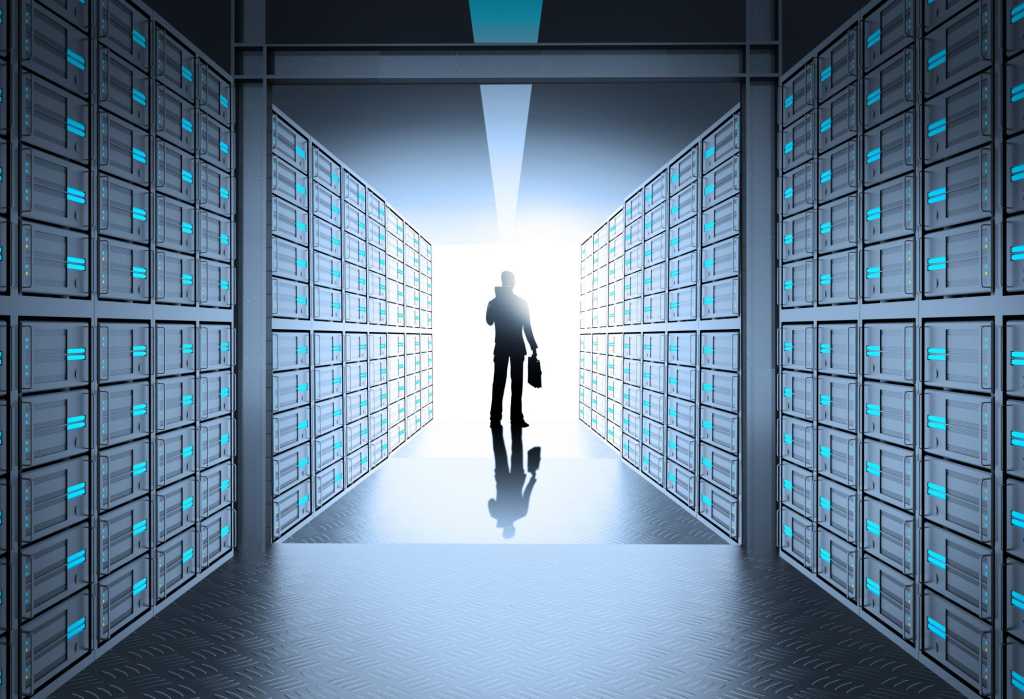 Foote Partners, an independent IT benchmark research and advisory firm recently released its “1Q 2016 IT Skills Demand and Pay Trends Report,” offering data and analysis of salary trends for 202 jobs and the pay premiums for 835 certified and noncertified IT skills.

To arrive at its numbers, data is collected and tracked from 2,815 private and public sector U.S. and Canadian employers, which collectively employ 218,101 IT pros from different industries. The report shows an overall increase in the pay demands for a large portion of both noncertified and certified IT skills, especially as the skills gap widens.

According to David Foote, chief analyst and co-founder of Foote Partners, there are businesses that haven’t been affected by the skills gap, but it’s because they prepared early. For companies that haven’t properly invested in IT or hired people with the right background, the skills gap will ultimately affect business success and development.

IT certifications and noncertified skills increased in value

Pay for 440 noncertified IT skills increased during Q4 2015 stayed relatively flat, gaining a small increase of .11 percent. These noncertified skills include database skills, messaging and communication, management, operating systems, systems and networks, application development tools and platform skills as well as Web and ecommerce. Over the past 12 months, the market value of operating system skills has increased more than 23 percent in average market value, while database skills increased over 10 percent and application development tools and platform skills increased over 7 percent.

What’s interesting, Foote points out, is that while IT certifications have experienced a spike in popularity over the past two years, the data suggests employers are still offering more for noncertified skills. The last time noncertified skills netted more income than certified skills, he notes, was in mid-2007 when their report first published.

Despite the popular conversation around big data in the business world, in 2014, the report notes that there was a decrease in the pay for these skills. According to the report, this can be attributed to the unrealistic expectations of business leaders, who reported being unsatisfied with the ROI on analytics and analytics professionals. Foote says that business leaders needed to temper their expectations around what big data and analytics could do for the business over time. And the attitude might have already started to shift, considering that as of 2015, the data shows that the market value of 74 noncertified and certified big data skills increased by six percent over the span of 12 months.

One of the barrier around effective big data strategies at companies is about getting “decision makers to be more comfortable with data-driven decision making,” according to the report. There is a competition between “gut and data,” the report says, causing some businesses leaders to ignore data-driven metrics.

Foote also expects the value of these skills to increase over the next year to two years, noting that “big data capabilities are just too critical for staying competitive.” The report points out that the “demand for greater sophistication in analysis and data consumption requires that organizations refine talent acquisition strategies to compete in the skills gap” as a major motivator for businesses to hire data professionals.

With a greater reliance on technology comes an increased concern about security, especially considering the number of high-profile cyber-attacks in the past few years. Security risks are not only a major threat to employees, clients and customers, they can also damage a company’s public image and overall success. “While cybercriminals and hacktivists are increasing in numbers and deepening their skill sets, the ‘good guys’ are struggling to keep pace,” according to the report.

Along with the increased demand, the report found that the market values of 76 information security certifications have seen “slow and steady” growth over the past two years. In fact, certifications for CyberSecurity Forensic Analyst and Certified Cyber Forensic Professional saw more than a 23 percent increase in market value over the last year. Meanwhile, the market value of noncertified information security skills has increased 7 percent in the same timeframe.

Foote suspects that 2016 will find business leaders looking to fill security gaps in their IT departments with cybersecurity professionals. He says this shift will require IT departments to demonstrate the correlation between cybersecurity and challenges to the overall business and its development.

[ Related story: The future looks bright for IT workers ]

According to Foote, successful companies have managed to avoid the ill effects of the skills gap. “The skills gap is largely a self-inflicted wound for most employers. Changes in the labor markets have always lagged market demand. It’s structural. For decades they’ve barely been able to keep up with supply/demand conflicts created by the natural lag.”

But for businesses that haven’t gotten it right, they can’t expect to reinvent the business model overnight to solve the growing skills gap. As Foote points out in the research, it takes significant time to get the right budgets and resources aligned for recruiting and hiring. And he notes that companies need to realize it’s about reinforcing the underlying business structure rather than dismantling it and attempting to start from scratch. Leaders need to go into it with a well-thought out plan to find the right people, get them trained and ensure they are compensated fairly for the work, especially in such a competitive market.

“Retention is arguably the biggest problem facing employers that has contributed mightily to their internal labor shortages. Nothing’s worse than actually solving their skills/talent gaps problems through perseverance and smart, strategic planning and execution and then having that success eroded by aggressive competitors who will play dirty to make up for their own human capital management weaknesses.”