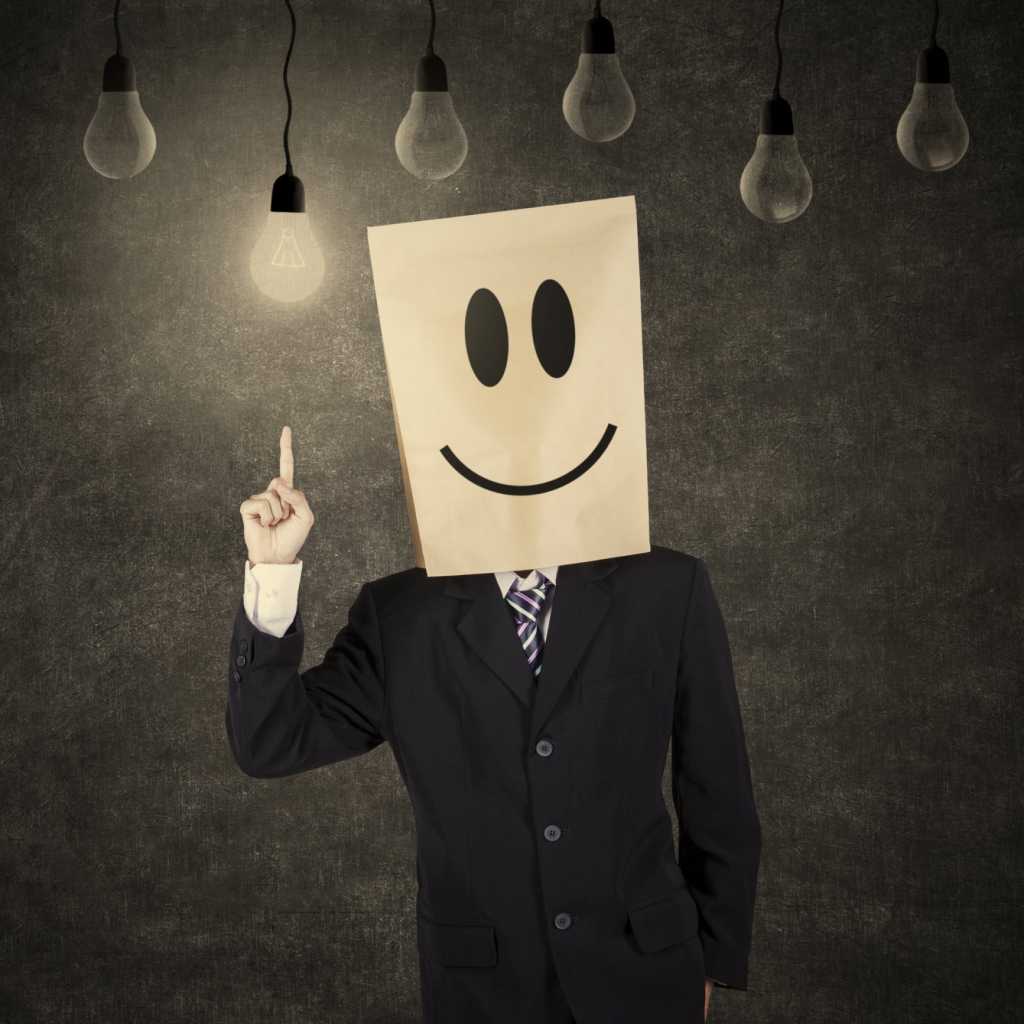 August 19 will mark my three-year anniversary at CIO.com. It’s also a major milestone; This is the longest I’ve ever worked at a company. My previous stints at publishers each lasted just over 18 months. A number of factors pushed me out a number of doors and into the freelance world in 2008 — where I stayed until that fateful August day in 2013.

From my first day at CIO.com and parent company IDG, my editors, managers and coworkers made it clear that when it comes to work-life balance “life” is the most important part of the equation. They were well aware I had a then-2-year-old son who attended daycare only half days, and my editor-slash-manager worked with me to develop a schedule that would allow me to be my most productive and devote plenty of time to my son.

Sure, it involved waking up near dawn, working until the early afternoon, and then logging back in after my son’s bedtime to put in a few more hours of “second shift,” but hey — I had a 2-year-old. I was waking up at dawn anyway. It meant a lot that my manager was willing to work with me to find a solution that worked for everyone. I was grateful then and I remain grateful now, as I know it’s a privilege not offered to most working parents. The trust and compassion drives me to work harder, faster and smarter.

Just last fall, my son entered preschool, which opened up my days and allowed me to work a more traditional schedule. But that doesn’t mean the flexibility and understanding changed.

Last week, my son’s daycare called — he was sick and they couldn’t reach my husband, who was in meetings all afternoon. Could I come pick him up, please? Without hesitation, I said yes; I pinged my editor to apprise him of the situation and headed out.

Later, after things had settled down, my editor and I worked out that I’d take that afternoon — lost to any semblance of productivity with a sick kid in the house — as a partial day off, and that was that. My editors trust that I will accomplish the work I’ve scheduled, regardless of when or how or from where that gets done. I trust that, when I get that “emergency” call that my editors will understand and will work with me to allow the flexibility to do what I need to do.

And that is why I’ll remain loyal, committed and engaged with this company. They believe in me, and I believe in them to do the right thing by their employees. I know I’m privileged to have these perks and benefits, and when I hear horror stories from other working parents, it makes me furious.

Example: a good friend who’s a successful architect and designer — and whose company’s marketing campaigns prominently feature working mothers — had to fight for weeks simply to take six weeks of maternity leave. Her company fought to avoid paying her and suggested she take (unpaid) FMLA time instead. Only after dropping some carefully worded hints that involved “employment attorney” and “discrimination suit” was she given access to her maternity leave benefit. When she returned just a few weeks ago, she found her office had been relocated, her projects all reassigned to more junior colleagues and that she’d have to use a server closet in her company’s IT department to pump breastmilk.

Though her position does require contact with clients, vendors and customers as well as on-site visits to project locations, there’s much she can do from home — the company refuses to allow her to work remotely.

She loves her work and her profession, but it’s this kind of disregard for the “life” part of the work-life balance equation that’s forcing her to look for another position at a more flexible firm. And why should she stay? She’s been penalized from the beginning of her pregnancy and she doesn’t feel that’s going to change.

This is the kind of situation so many working parents are faced with — and it doesn’t have to be this way. If you want to engender loyalty, engagement and tap into your workforce’s passion and drive, all you have to do is be a little more flexible. I have seen it work. I’m living proof of it.