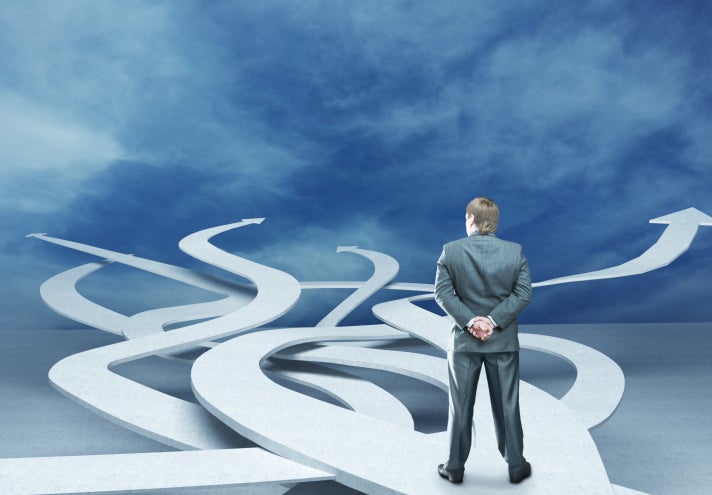 Cable companies design their interactions with customers to be most efficient for the cable company. They seek to optimize or lower the cost of talking to their customers. They design the process to make the most efficient use of their installation and maintenance fees. They think about how best to maximize the revenue per customer and upsell.

That’s great for the cable company but infuriating for the customer. How many times have you had to work from home to meet the cable guy because you were told he would be there between 10:00 a.m. and 4:00 p.m. – and then he doesn’t make it to your house that day? So you wait again. Or they don’t fix the problem correctly the first time.

Enterprises design their computing workplace environment the same as cable companies – they design the support from the perspective of managing issues for the IT group instead of the end users. The support process design seeks to minimize the cost and maximize the IT efficiency. This makes sense … in yesterday’s focus on technology excellence. But it’s completely wrong for the sea of change where today the business-user experience is of the utmost importance.

Consider this typical situation, for example. Users have to contact a call center, help desk or service desk and wait when they have an issue. The help desk then spends time cataloging the user, which includes a frustrating conversation where the user tries to describe the problem. The help desk team goes through any number of efforts to advise the user to do things the user has already done (restart the computer, for example). Then they ask the user to demonstrate the problem. Often they often only partially fix the issue. And they do it all on their agenda or timeframe.

Just consider the loss of productivity from the time the support service takes, the amount of user frustration and the inability to use corporate assets effectively. This price is extremely high in enterprises. And it leads to rogue or “shadow” IT as well as low productivity.

I have noted some enterprises moving toward providing IT support services with the user experience in mind. An example is the implementation of kiosks or Internet cafes where people can come on their agenda or time frame to show technicians their problem. I think these remedies are good and useful. But let me introduce a new concept.

Why don’t enterprises start thinking about the user-computing environment from an Internet of Things (IoT) perspective? Why don’t they bring IoT thinking to the workplace and define a support problem as an IoT problem? After all, that’s exactly what it is. There are edge devices that communicate with the enterprise, and they need to be supported and secured. They send out copious amounts of data that need to be stored and analyzed. With an IoT perspective, IT support could act in a predictive way. Wouldn’t it be great, just like in the IoT, if IT were able to predictively know before a user’s device fails or gives the user problems that lead to some form of disruption or sub-performance? Wouldn’t it be great if IT could communicate in an automated way with the user’s device to resolve the problem?

Companies would benefit by thinking about how they can predictively manage and monitor the end-user computing environment much like we seek to do with IoT challenges. I think this IoT perspective could be powerful and holds great promise for resolving some of the longstanding frustrations for how to operate support services in the end-user compute workplace.