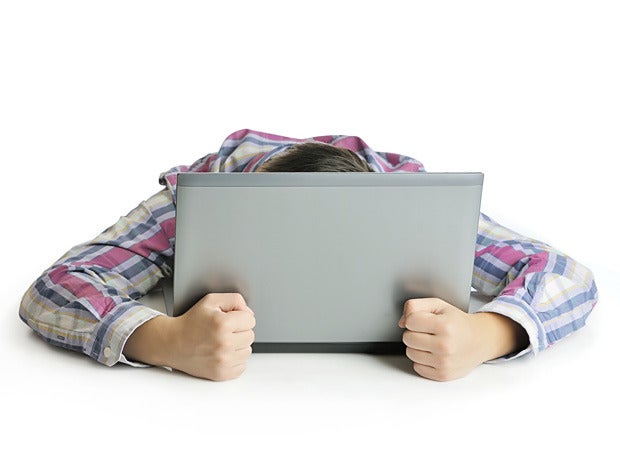 When you have a problem with your cable or satellite TV service would you rather get online help via Twitter or talk to an actual person? If you’re anything like the majority of U.S. consumers surveyed by Accenture Strategy, you prefer the real person. This preference may seem obvious, but it’s something pay TV providers, along with banks and major retailers, seem to have forgotten.

“Companies have lost sight of the importance of human interaction and often make it too difficult for consumers to get the right level of help and service that they need,” says Robert Wollan, a senior managing director at Accenture Strategy.

More than 80 percent of the pay TV customers surveyed by Accenture said they would rather solve a problem with a person than interact over digital channels. That’s a key finding of the company’s eleventh annual Global Consumer Pulse Research survey of nearly 25,000 consumers worldwide.

Accenture calls the overreliance on digital media “human-less” customer services, which push customers away at a startling rate; 52 percent of respondents said they switched brands this year because of poor service. Banks, retailers and cable or satellite providers were the worst offenders, according to Accenture.

It’s no secret that bad customers service drives consumers nuts. And it’s obvious that many companies are simply unwilling to spend the money it takes to help their customers after they pay for products. But there are also other factors at work. Accenture believes many companies overestimated consumer appetite for digital solutions to service problems and went too far. In particular, says Wollan, companies assumed that Millennials really wanted to use social media as a customer service tool. However, the attitude of Millennials mirrors that of other age groups, according to Wollan, and some insist on digital solutions while many others don’t.

Despite the conventional wisdom that nearly everyone prefers to shop online, Accenture found that many people prefer to shop, or at least get service, in the real world, not the digital one. From Accenture:

Companies with actual humans answering the phones or manning the counters don’t always offer great customer service, of course. You may remember the Comcast call from hell, during which a customer named Ryan Block tried to cancel his Comcast subscription and was harangued at some length by an apparently over-caffeinated service representative.

You can’t legislate common sense, but a California lawmaker who was appalled by Brock’s experience with Comcast recently introduced a bill that would require pay TV providers and ISPs who let consumers sign up online cancel their service online as well. “It just makes sense, that if you are able to sign up for a service online, you should also be able to cancel it the same way,” said Assemblyman Mike Gatto (D-Calif.), the bill’s author.

Gatto’s proposal may or may not fly, but businesses would be smart to pay attention to Accenture’s findings and listen — literally — to their customers.