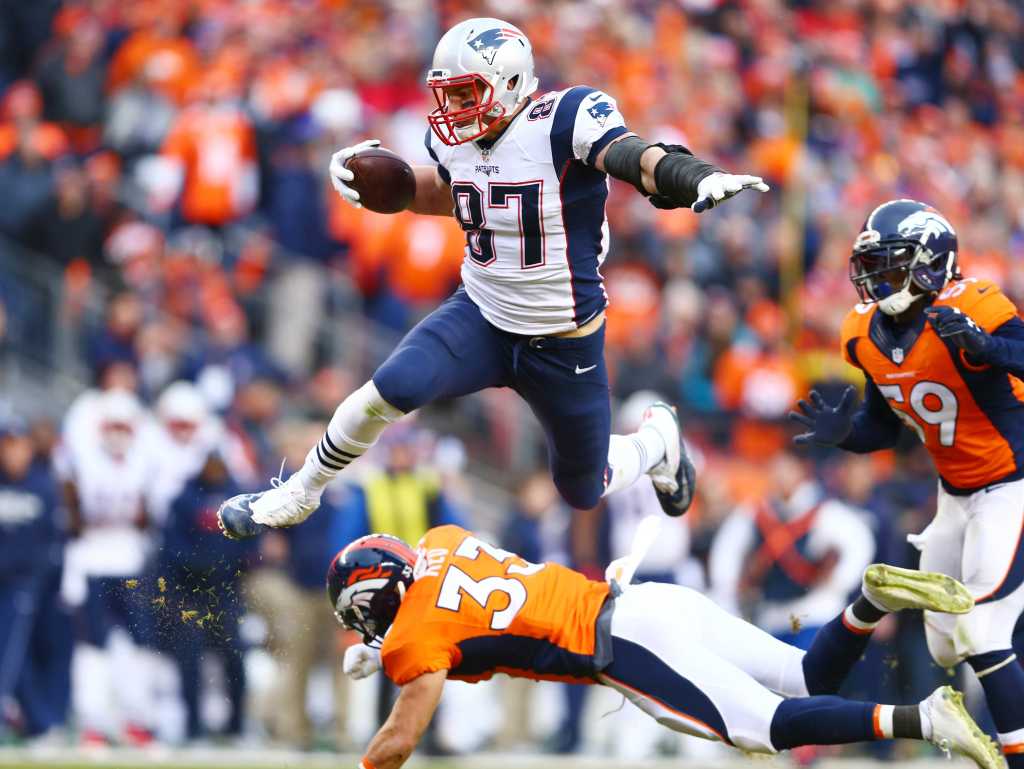 Twitter beat out many deep-pocketed rivals for the rights to live stream 10 Thursday night National Football League (NFL) games during the 2016 season. The deal bolsters the social network’s position as the source for live, real-time online content and provides it with highly coveted programming that should widen its appeal.

Twitter also landed this limited NFL streaming package for a song: $10 million, or $1 million per game, according to Bloomberg.com. Yahoo paid $17 million for the right to stream a single NFL game from London last season, and CBS and NBC will pay the NFL $450 million to broadcast the same 10 Thursday night games on TV that Twitter will distribute online later this year.

The content licensing arrangements between Twitter and the NFL date back to 2013, but NFL programming on Twitter during the past few years was heavily edited and consisted mostly of short clips and recaps of previous games. Sports are a live showcase of talent, and Twitter played a significant role in creating online conversations during major sporting events, but it has always been more of a sounding board than a place to watch developments as they happen.

By hosting NFL games without restrictions — anyone can watch, even if they don’t have a Twitter account — the company could attract new users and drive additional traffic to its platform, both of which could translate into revenue down the line, according to Jan Dawson, chief analyst and founder of tech research firm Jackdaw. “It’s a good experiment for Twitter to test out professional live video in a way that won’t cost a lot but could bring deeper engagement for Twitter,” he says. “When it comes to TV, Twitter’s problem has always been that it’s a secondary medium for consuming that content.”

Broadcast, cable and satellite providers still dominate the television industry, and advertisers spent roughly $80 billion on TV commercials in the United States last year. Twitter will sell a small number of ads during the games it streams, but because CBS and NBC secured digital rights in their agreements with the NFL, most of the ads on Twitter will be rebroadcast from network feeds. “This deal allows Twitter to get a little closer to the action without taking too much of a risk,” Dawson says. “Most of the ads are going to be sold by the broadcast networks, but Twitter will get to try its hand at selling some video inventory in a different context, which is something it might choose to expand down the line.”

NFL Commissioner Roger Goodell took to Twitter for the first time in 19 months to confirm the news, and the league later said Twitter won the contract despite being outbid by other tech giants, including Verizon, Amazon and Yahoo. Facebook reportedly backed out of the bidding process last week over objections about the advertising framework required by the NFL as a result of its lucrative contracts with CBS and NBC.

This fall Thursday Night Football will be streamed live @twitter so fans will see more of this. https://t.co/s6tbr9FjvY

Twitter and the NFL are still working out details about how the 10 games will display online, but the live streams will be available via Twitter’s website and the company’s mobile and gaming console apps. Pre-game highlights and team-specific segments will also be broadcast through Twitter’s Periscope app.

The 2016 NFL season kicks off with an evening game on Thursday, Sept. 8. The season will include 16 Thursday night games, the first 10 of which will be available via Twitter, and the final six will be aired exclusively on NFL Network.