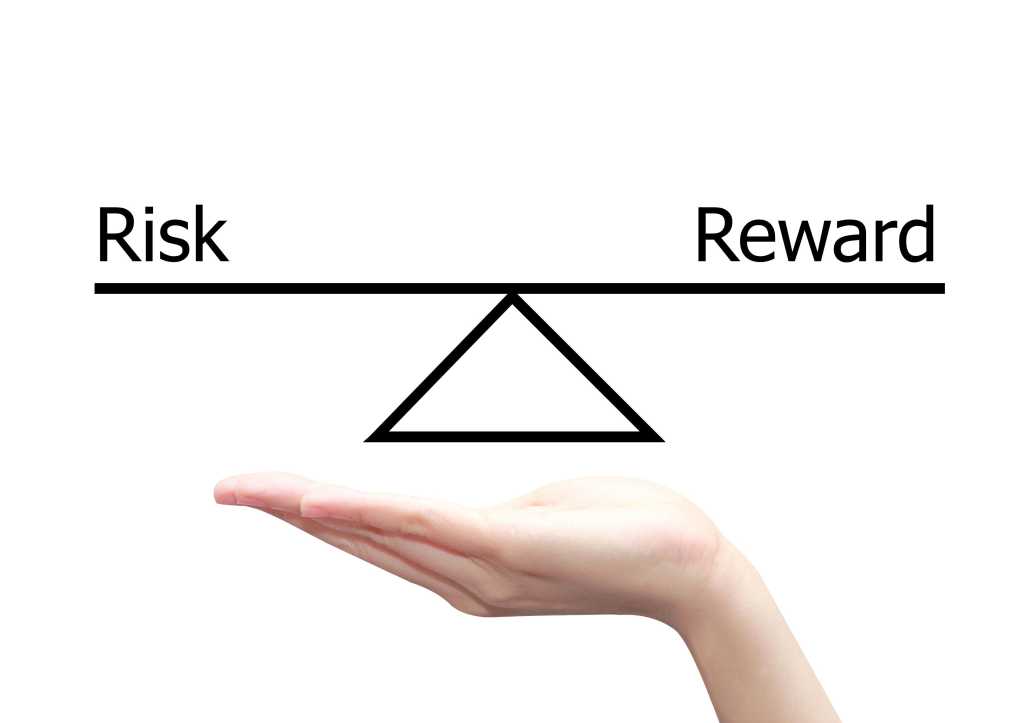 Everest Group’s 2015 outsourcing year in review report included a quick peek at some important trends taking place in five global outsourcing geographies around the globe including India, China, the United States, Latin America, and Ukraine. CIO.com talked to Aditya Verma, practice director in Everest Group’s global sourcing practice in detail about the opportunities and risks that are arising in these areas.

Hiring veterans has become a key focus for a number of U.S. companies in the IT and business processing space, says Verma. JPMorganChase, Bank of America, HP, USAA, Wells Fargo, Amazon, Intel, Shell, Accenture, CSC, CGI and IBM all having dedicated programs for hiring former military personnel. “While companies have been hiring veterans for a long time, there has been an increased push lately as companies are looking at them as an alternate talent pool to mitigate the higher competition for traditional sources such as college graduates,” says Verma. And that increased competition is of rising demand for onshore deliver of IT and business process services, particularly in tier-three and tier-four cities.

Federal and state governments provide incentives (usually in form of tax credits ranging from $2,000 to $10,000 per year) to companies for hiring and training veterans with additional benefits often negotiated for, say, building a delivery center near a military base with a specific veteran recruitment plan. The military provides relocation costs for veterans, saving employers that overhead. “Regular hiring of veterans provides a stable and consistent talent pipeline,” says Verma. “Veterans also typically have a higher retention rate than traditional talent.”

Veterans of the Navy, Air Force, and intelligence branches also typically have prior training on technology and related platforms and may have security clearances that make them very attractive to companies working in the public or government sector.

[ Related: Why Uganda is an up-and-coming IT outsourcing option ]

2. Brazil and Colombia: The upside of depreciation Currency fluctuations impacted almost all leading offshore destinations in 2015, says Verma. But the impact is more prominent for certain Latin American countries, especially Brazil and Colombia. Brazil saw its labor arbitrage benefits double in comparison to Dallas (from 20 percent savings in 2014 to 40 percent in 2015). Similarly, Colombia Peso depreciation is creating a positive outlook for the country. “This fluctuation has impacted both countries in a positive manner, improving their relative attractiveness for global services, and is likely to impact both existing players and companies considering these countries,” says Verma.

However, there are other mitigating factors. “Even with a significant change in its currency, players have remained cautious in making fresh investments in Brazil due to the uncertainty in macroeconomic scenario and recent changes in tax regulations that impact the IT and business process services sector.”

“Ukraine has been an important location for global services, especially for IT services,” says Verma. Some of the the war-torn nation’s talent and IT service operations are migrating to nearby central and eastern European countries.

“There was a spurt in outward migration of IT talent from Ukraine resulting in improvement in talent availability in other countries such as Poland, Bulgaria, Romania, Slovakia and the Baltic States,” says Verma. “While migration among CEE countries has always existed, the geopolitical situation in Ukraine has seen heightened activity, including specialist IT workers (such as game development).” The biggest beneficiaries have been countries, like Lithuania, with relatively small talent pools some of whom have simplified visa procedures for IT and software professionals.

“The geopolitical situation in Ukraine has also led players (both foreign and Ukraine-based) to adopt a wait and watch approach to Ukraine and consider alternate locations in for expansion or new operations,” says Verma. “This has also impacted areas in which Ukraine has typically led its peers, such as web design and gaming. Consequently, countries such as Poland and Lithuania have reported higher growth in non-traditional IT industries. Lithuania, for example, has attracted a number of computer game development companies from Ukraine and Russia, including Insight, Melior Games, Charlie Oscar, Flazm and Alternativa Platform.

4. India: Pune gets big and digital India takes off

Pune is officially a tier-one location for global services delivery. The city saw a surgey in activity in 2014 and 2015 with companies like Deutsche Bank, MasterCard, Allstate, Volkswagen, Tech Mahindra, and TCS setting up shop. However, says Verma, Pune offers several advantage to its peers like Mumbai and Bangalore, including lower attrition, wage inflation, and operating costs and better quality of life.

The Indian government launched Digital India in 2015 to transform the nation into a digitally empowered society and knowledge economy. The initiative aims to integrate government departments and the people of India by making government services available electronically.

1. Direct business opportunities: Digital India initiative has the potential to generate business opportunities worth $3-4 billion annually for the Indian IT-BPO industry. On the technology side, it is likely to provide opportunities ranging from infrastructure (e.g., network), to hardware support, to application development and maintenance. One of the key objectives of the initiative is to reduce paper work by increasing digitization. This is likely to create opportunities on the BPO front, especially in digitizing existing documents (e.g., data processing and document processing for BPO companies).

2. Access to “new” data: Digitization of existing and new records, usage of more digital devices and mobile applications, etc. will result in generation of huge volumes of data. It will provide opportunities for companies with analytics capabilities to help analyze this vast amount of data.

3. Increase in availability of talent: A core component of the initiative is to improve digital competency among the people of India. The government plans to provide training programs for imparting technical skills. This will likely create opportunities for companies providing trainings/competencies. At a broader level, this will result in improvement in employability of the talent pool. Consequently, companies will be required to spend less on training. An increase in availability of talent, especially in tier-2/3 locations, will provide companies with an expanded talent base.

4. Cost savings: The initiative envisages creation of a digital infrastructure, which also includes connecting rural India with high-speed optical fibers. An improvement in technology infrastructure would make it easier for players to leverage tier-3/rural locations for setting up delivery centers. This will result in additional cost savings of 25-35 percent over tier-1 cities in India, thereby making the Indian IT-BPO industry more cost-effective.

5. How specifically will China’s currency situation impact its future as a key IT or BPO location?

What should service providers understand about this? How about outsourcing buyers? Over the last year, the Renminbi has dropped ~4% compared to the U.S. dollar. This devaluation is largely seen as market-driven currency movement. It must be noted that while historically there has been policy interventions by China in governing the exchange rate viz. U.S. Dollar, the Chinese government appears to be making a cautious effort to make the currency fluctuation more transparent and market-based. This is also reflected in the inclusion of Renminbi in the SDR currency basket by the IMF.

Going forward, the Renminbi is expected to further devalue over the next few years. This currency depreciation coupled with low consumer price inflation and wage inflation is expected to present an attractive opportunity for both buyers and service providers operating in China. If currency movements remain in line with the current projections, the IT-BPO companies will likely benefit due to an increased cost arbitrage over the next two years.