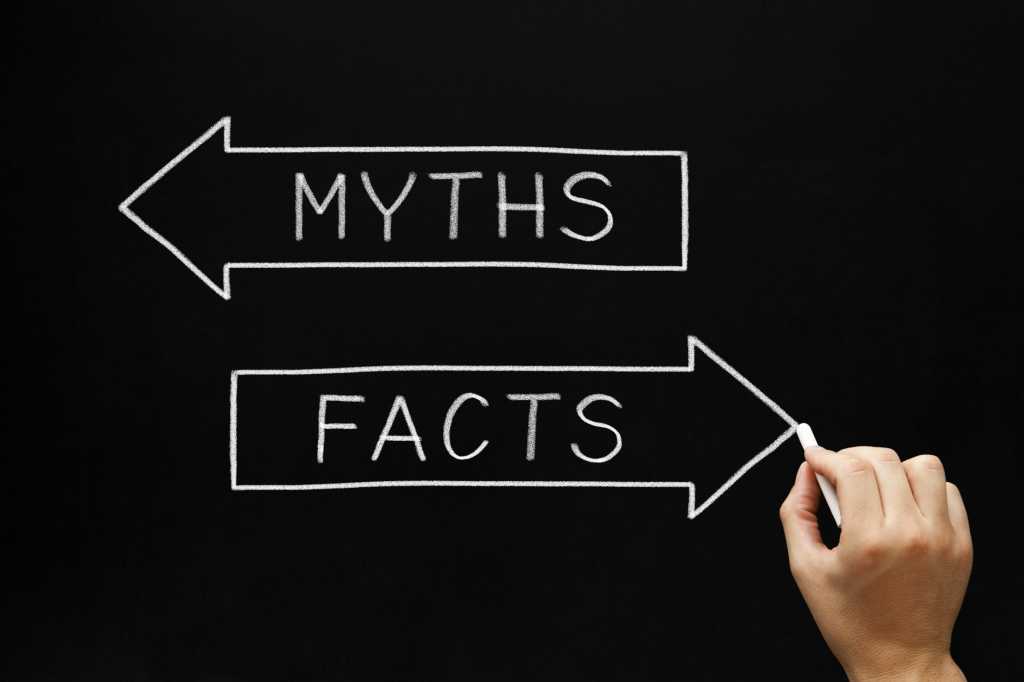 When you think of the perfect candidate for a data science role, a few preconceived notions come to mind. You want someone who is analytical, detail-oriented and intuitive — all important qualities in a data scientist. But there is more to data science than being good with numbers — the core of a data scientist’s role involves influencing decision-makers within the business and guiding the future of the company.

While there are a lot logical traits that make a good data scientist, there are plenty of skills data scientists need that don’t fall under the category of data. Ziad Nejmeldeen, senior vice president and chief scientist at the Infor Dynamic Science Labs, knows this better than anyone, having hired his own data scientists and helped guide the data strategies of numerous businesses at Infor. If you hold common misconceptions about data scientists, it might be time to reevaluate your strategy, according to Nejmeldeen.

Presentation skills are an oft-over looked quality in data scientist candidates, according to Nejmeldeen. “We live in a world where data is being collected by multiple sources in ever-increasing quantities; many associate the work of capturing and reporting on this data as data science — I would not disagree with this notion, but I would say data science is much, much more.”

Nejmeldeen says that if IT leaders ignore this data soft-skill, they do their business a disservice — data won’t get you anywhere if you can’t convince the right people to embrace it. Your data scientists need to be confident in their data analysis and then be able to turn around and make it easy for executives, managers and anyone within the organization to actually utilize it. If your data scientists aren’t going past just collecting and disseminating data, it might be time to adjust the job description.

One of the biggest misconceptions about data scientists is that they’re developers, according to Neimeldeen,. He says that if you expect a data scientist to not only collect data, understand it and then also design and develop solutions, your expectations might be a bit high. While there are certainly data scientists with a development background, you’re going to want to leave that to the actual developers.

And it’s true that many data scientists at your company might have experience in development, you want them focused solely on data — not only are they responsible for collecting that data and reiterating it to the right people, they also need to focus on building trust. “Asking anyone to take action based on data analysis means asking them to have trust in the analysis. And this is where presenting the data and the approach used to analyze the data becomes so important — it’s about building initial trust,” Nejmeldeen says. If your data scientists are over burdened with not only analyzing the data but personally building and designing the systems to house it, they aren’t going to have time to establish those relationships with the right decision-makers.

Make sure your data science team has the bandwidth to not only effectively manage data and build a strong analysis, but also the time to connect with relevant people in the organization. Technology has become an enormous part of modern business, and it would be detrimental to success if data scientists don’t have time to present and explain data strategies.

One centralized team can handle every aspect of data

Bimodal IT is a new school of thought when it comes to IT management. On one side of bimodal IT is what you might consider the “more traditional” IT; it moves slower, the focus is on maintaining networks, hardware, software and security. On the other side, you’ll find a more progressive IT, which focuses on innovation, adopting new technology quickly and staying ahead of the curve. It’s a way to manage the enormous impact of technology on the overall business model by splitting it into two camps, each with a separate focus.

Nejmeldeen predicts the same future for data. “The term data scientist is often used collectively for anyone who touches data frequently. But in principle, it is helpful to think of one data science group as being the data architects or engineers that are collecting, transferring, organizing, and storing data for usage while the other data science group is heavy on problem-solvers that make use of the data.”

Businesses should abandon the idea that they can have one or two dedicated data scientists mixed into the IT team responsible for handling all the data for the company. The bigger your organization, the more you will want to consider developing a data science team that is split into two different focuses. It might mean creating an entire department for data or figuring out how to put it under the umbrella of IT while still ensuring the data scientists have all the resources they need.

[ Related story: The IT skills gap is a reality, but doesn’t have to be ]

If your business model involves hiring a data scientist and leaving them to use the same data model for years to come, you will be setting your business up for disappointment. Technology is advancing at such a rapid pace that anyone getting into big data should expect their role to drastically shift over the coming years, according to Nejmeldeen.

If you consider how much technology has forced businesses to change to stay afloat over the past five to 10 years, just imagine how much it will change in the coming decade. Data has exploded, and while plenty of businesses are finally using data correctly, that doesn’t mean it’s time to get comfortable. Data affects every industry, not just the tech industry, so part of your data strategy should include considering the future of your corporation and the role data will play in your overall growth.

“I think we’ll see software advances that will largely replace job functions as they exist today — Artificial Intelligence embedded in Business Intelligence software will become more adept at identifying business anomalies and getting to the root of why they happened. The data science group’s role will change to becoming the AI caretaker or intermediary and focusing more on optimizing future decisions, until that role too is replaced,” Nejmeldeen says.