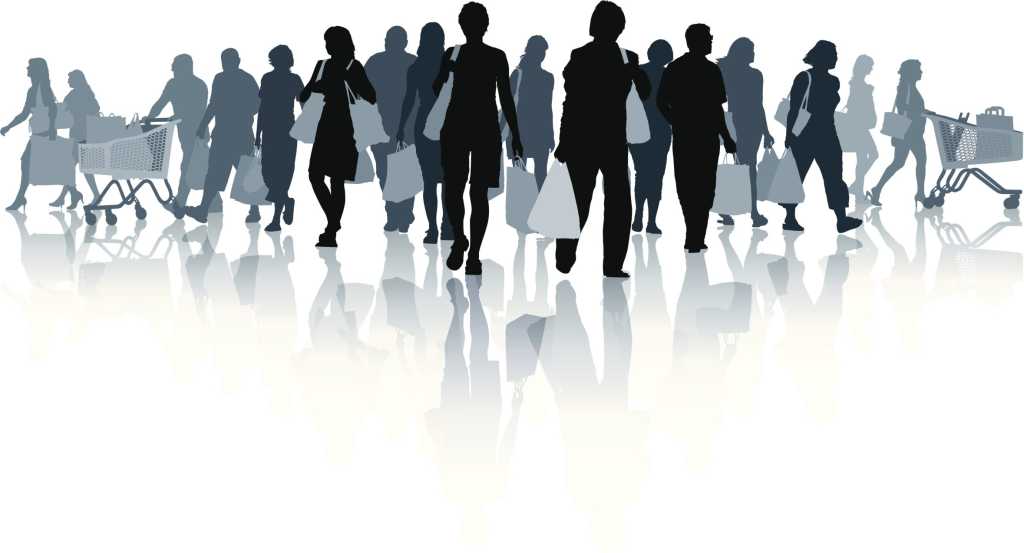 The days of CEOs keeping their CIOs at arm’s length from customers are over, signaling a significant shift for an IT role that has evolved from managing data centers and back-office applications. Companies pressured to deploydigital technologies across their business lines are installing IT leaders in positions focused solely on engaging with customers.

“I’m that interface … ensuring that we continue to be the leading technology solutions provider in real estate services,” says Appley, adding that he joined the $11 billion company to provide more value to customers and at greater scale.

If it sounds odd that a former CIO would cross over to work with customers you better get used to it, says Forrester Research analyst Bobby Cameron, who tracks the work CIOs are doing at companies worldwide.

CIOs are infusing their enterprises with digital technologies and building tools that help win and retain customers, Cameron says. To do this effectively, CIOs must keep a finger on the pulse of their customers and anticipate the impact of any technology moves their organizations make on the customer value stream.

Cameron says he is seeing CIOs provide more input on what companies provide their customers across industries ranging from insurance to aerospace and defense. Executed well, such work positions CIOs well for customer-facing roles, Cameron explains.

At CBRE, Appley oversees financial systems to support facility maintenance and work orders, partners with the sales team to lure new clients, and provides executive oversight on client accounts, which include buildings occupied by large corporations, as well as warehouses and shopping centers. He uses data to show clients how to make the most efficient use of their real estate, including when to scale up or scale down based on hiring requirements. This is of particular importance in Silicon Valley, where explosive growth can force companies to quickly reconfigure their offices.

He also works with clients to create collaborative workspaces that require open seating and technologies, such as wireless networks. “It’s part of the strategy to help make the most efficient and best workplace for our clients,” Appley says.

What drew him to the role? Appley says he’s always considered himself more of a business person rather than a “tech guy.” Even so, he notes that CIOs are still customer-focused — the main difference is the customers are internal — the employees, rather than external clients. “You just turn that a little bit and it ends up not being that big of a leap,” Appley says. “You’re developing relationships and being supportive and communicative to the other C-suite executives, managers and employees.”

Perhaps no company in the world is making such a turn on a broader scale than Hewlett Packard Enterprise (HPE), which late last year split from its consumer brother HP Inc. Speaking at the Forbes CIO Summit last month, John Hinshaw, executive vice president of technology and operations, said he became chief customer officer after the split to better serve consumers of the company’s servers, storage, networking equipment and software.

Hinshaw started consulting six HPE customers on how to implement the company’s technology, and did it ably enough that the number was bumped to 20 companies, said CEO Meg Whitman, who appeared with Hinshaw. The move affords HPE a certain business agility, she said.

Hinshaw has company in the form of HPE’s Ramon Baez, who after the split shed his global CIO role to become senior vice president of customer advocacy. In this capacity, he operates executive briefing centers in Palo Alto, Calif, London and New York City, where some of HPE’s 8,000 customers get technology demonstrations, Hinshaw said.

Whitman was pleased with the changes and implied that more could be on the way. “There could be a hothouse effect here. John is all over it. I’m all over it,” Whitman said. “We’re learning a lot about how we can be of better service to [our customers].”

The hothouse effect is real, says Forrester’s Cameron. He expects the CIO-to-customer-champion moves will continue as the pace of digital transformations picks up in 2016 and beyond. “It’s happening everywhere,” Cameron says.