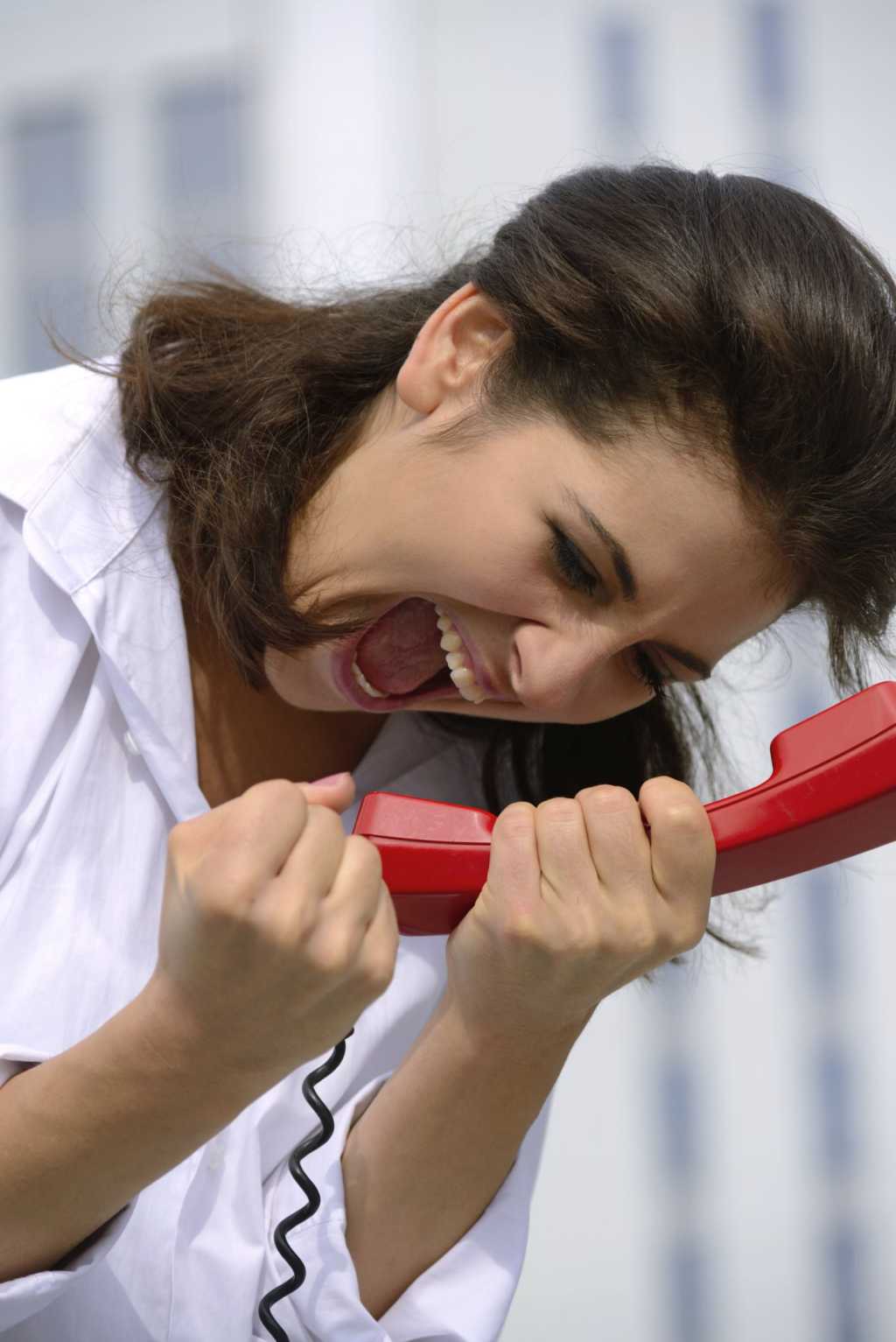 It’s time again to make “Rachel” leave us alone. You remember Rachel; she’s the voice on the robocall telling you she’s from cardholder services, a nonexistent outfit that exists to scam the unsuspecting consumer.

I’ve ranted about Rachel before, and various agencies have tried to put a stop to robocalling. But nothing has come of it. Americans are still barraged with millions of unwanted robocalls every year. This time, however, someone with clout has Rachel’s number, you might say. Rep. Jackie Speier (D-CA) introduced a bill this week that would force carriers, both landline and wireless, to deploy technology at no charge that would allow subscribers to block those calls once and for all.

Her bill would also crack down on the common practice of using fake caller ID numbers, used to keep annoyed consumers from reporting the robocalls or blocking them.

Robocalls are annoying, of course, and it seems that they always hit your phone when you’re about to have dinner or put the kids to bed. Beyond the irritation factor, though, there’s good reason to want them stamped out: They are frequently used by con artists like Rachel to defraud consumers.

“Telephone scammers target the elderly and other vulnerable consumers, resulting in an estimated $350 million in financial losses annually,” says Consumers Union, which has lobbied Congress and the Federal Trade Commission to crack down on robocalls.

I’m glad that Rep. Speier is taking up the fight, but you really have to wonder what took so long. Last year the FTC received over 3.5 million complains about robocalls, many from people who had assumed (naively) that being on the national Do Not Call list would protect them.

What’s worse: the flu or robocalls?

It turns out that Speier, whose district extends from the southern edge of San Francisco to the northern end of Silicon Valley, got a taste of robocalling when she was bed-ridden with a nasty case of the flu. “I got calls to put solar panels on my house, or telling me that I could get a free vacation if I only came to a breakfast about time shares,” Speier blogged in the San Francisco Chronicle. “Until I was forced to stay home during the day I did not realize how invasive robocalls had become.”

According to Consumers Union, Time Warner Cable is giving its customers a robocall blocker called Nomorbo, which can be turned on and off with one click. No other major land line provider has offered to do the same, the consumer group says.

Robocallers stay a step (or number) ahead

Some phone service includes the ability to block particular callers; I can do that rather easily on my Verizon iPhone. The problem, though, is that robocallers constantly change their phone numbers, so without a tool that simply blocks all robocalls, Rachel and her friends can continue to bother you.

Call blocking is sophisticated enough to allow certain robocalls, like those from emergency services organizations, to get through their screening process.

You would think that Speier’s bill is a slam dunk to pass. After all, what normal person likes robocalls? But given the hideously partisan atmosphere in Congress, not to mention the huge amounts of money various carriers pour into lobbying efforts and campaign contributions, I’m not holding my breath.