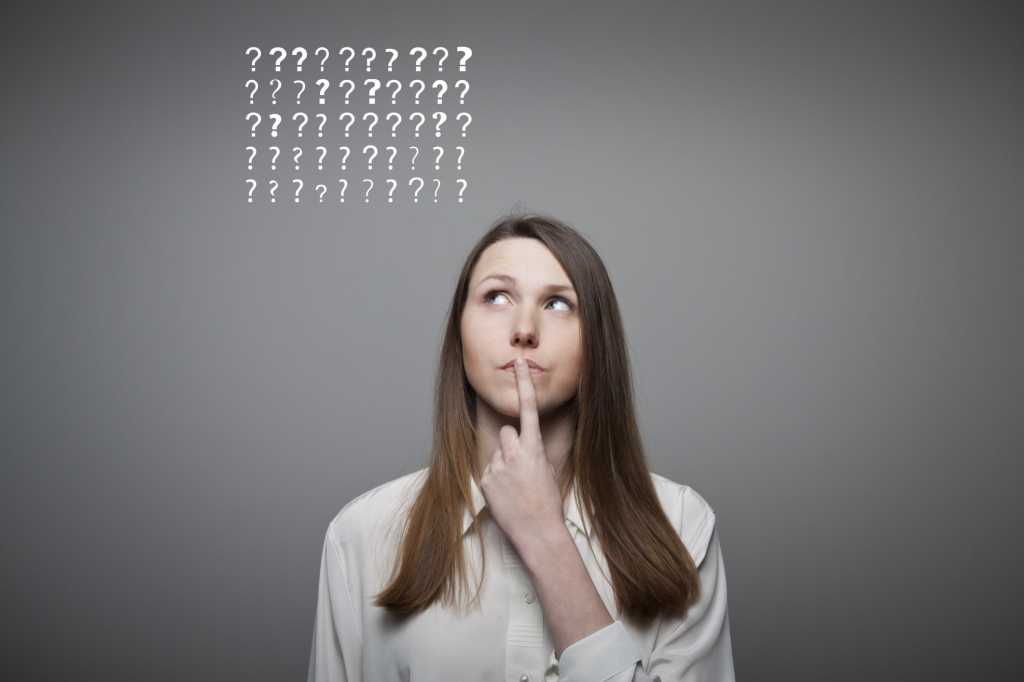 Curiosity isn’t reserved for childhood. It’s a powerful characteristic that keeps you engaged and sharp at work. And, at the right company, being a curious person might land you a job over someone who may look more qualified on paper. At least, that’s the case for Tony Vartanian, co-founder of Lucktastic, a division of the mobile game design company Jump Ramp Games. Vartanian has grown his company by hiring qualified, curious candidates over people who simply have an impressive background, but don’t demonstrate the same thirst for knowledge.

According to a study from Gallup International, some of the best entrepreneurs are curious and creative thinkers, which the study says indicates they can “creatively look beyond the present and imagine possible futures for their company.” They aren’t the type of people who sit around and wait to be told what to do — instead they drive the change within their own organization through out-of-the-box thinking. And, according to Vartanian, that’s a quality you want in every employee you decide to hire at your startup.

At a startup, in particular, it’s not just the CEO who needs to be creative — every employee should embody this quality. Unlike large organizations, startups need to quickly change, adapt and grow within the industry in order to stay afloat. That means there is little room for people who are interested in a slower paced environment or even a better work-life balance. “One of the most difficult challenges at a startup is keeping pace with the rapidly evolving needs of a growing company. Hiring for intellectual curiosity means that candidates are not only qualified and thoughtful, but they are capable of thinking beyond the role they are interviewing for,” says Vartanian.

Startups are unique environments that can be high-pressure, fast-paced and stressful. That means every new employee needs to be prepared to commit to their career in a way that might not be expected of them at a larger corporation. For instance, 50 percent of startups fail within five years, and 25 percent don’t make it past year 1. Startups can also breed a culture of failure — but in a good way, because at a startup, growth is spurred by learning from mistakes, but it can also foster a stressful culture for the wrong employees.

[ Related story: Why you should hire people smarter than you ]

Curiosity is just as important as intelligence in your employees, according to Harvard Business Review, the way we measure IQ makes it an abstract concept, and a high IQ doesn’t always mean someone will be driven and inspired in the workplace. A study on intellectual curiosity from Perspectives on Psychological Science refers to curiosity as “having a hungry mind,” and notes that intellectually curious people are typically bored with routine, they’re more willing to accept ambiguity and are rarely comfortable with conforming. These types of workers are always interested in the next best thing, and are more likely to look at how they can improve the day-to-day business.

Those with a curious mindset, who get bored with routine and crave the biggest and best are a perfect fit for the fast-paced change of a startup. As Vartanian puts it, curious people are typically natural learners since they crave knowledge and new experiences. These characteristics lends to employees who are eager to grow and expand their role in any way that excites them, which is important in a small startup where every employee wears multiple hats.

But curiosity and intelligence go hand in hand, according to Scientific American, which cites a study that found the greater interest someone had in a question, the better they would ultimately remember the answer. That’s a crucial quality in a startup environment, where things need to happen quickly and employees need to stay on top of their game. According to the article, curiosity is also a key quality for people who need to get word out to the public — so if your team is made up of curious people, they’ll know better than anyone how to grab someone’s attention and make them remember your brand.

Curious people invest in themselves

Running a startup takes a lot of energy, and it doesn’t leave much time for you to monitor employees to ensure they’re staying engaged. With curious people, there is less to worry about in terms of engagement since their curious natures inherently drive them to move their career forward. Leaders will have to spend less time motivating employees, which means they’ll have more time to invest in the company and drive innovation.

“Intellectually curious persons bring their willingness to invest in themselves throughout their tenure with Jump Ramp. Technology and the challenges that come with it change month over month especially in mobile. Those that don’t continue to grow will become outdated rather quickly and provide less value to their teams and the company,” Vartanian says.

Working for a startup can be stressful and many fail. But Gallup’s study points out that those with intellectual curiosity report having more optimism about the future, which is important at a startup where the future is uncertain. Employing people who see a bright future and who are driven by curiosity will help keep that momentum and they’ll be less likely to want to give up too soon. These curious workers will take all the energy they invest into themselves and give that right back to your startup, giving your company the best chance at success.

Just because larger corporations have a reputation for moving slowly and requiring more structure, doesn’t mean that curiosity shouldn’t be a fundamental part of the business. Technology is changing so fast and plenty of large businesses have realized they need to keep up with the rapid pace of change. That might mean instilling curiosity across departments, or even building a department that operates as a startup within the larger organization. Whatever the solution, according to Vartanian, large corporations can’t ignore curiosity either. “The speed of change in business and market demands are not unique to startups. The eagerness to learn the business and grow beyond the reach of their teams and skillset is no less a critical success factor at larger organizations,” he says.

For startups or businesses that want to build teams with curious people, Vartanian says it’s important to investigate curiosity in the interview process. The key, he says, is to avoid hiring similar candidates who share a similar background and point of view. By bringing multiple personalities and viewpoints to the table, it helps challenge everyone to stay as creative as possible.

He says to hire curious people, you need to consider if a candidate is committed to self-improvement, open to working across teams, adept at looking at underlying issues and dedicated to their role within the overall company vision. Ultimately, “working hard is one thing, being willing to grow is another,” says Vartanian.