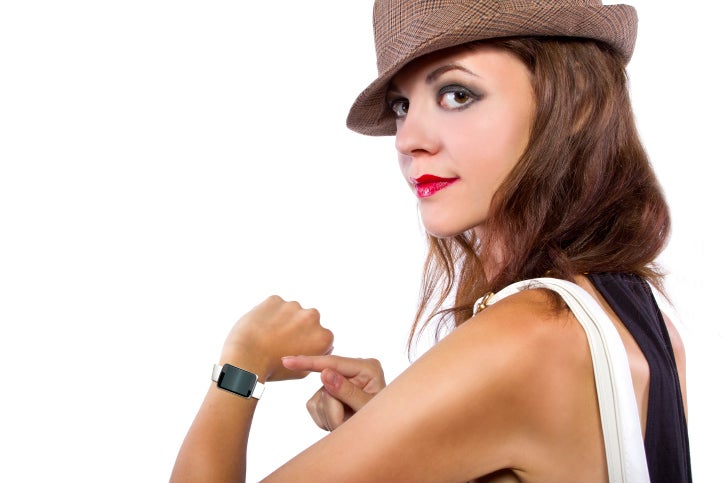 When evaluating wearable technology, perception is everything. For consumers, the cool factor rules. But enterprises have their sights set on hands-free business efficiency.

On the consumer side, fitness trackers and smartwatches are selling fast (IDC reports that 21 million devices shipped in the third quarter of 2015, for a year-over-year increase of nearly 200 percent). On the enterprise side, however, adoption has been much slower, as CIOs search for the business value of this promising technology. In a Robert Half Technology survey, 81 percent of the 2,400 CIOs polled said that they think wearable computing devices will eventually become common workplace tools, but only 20 percent said that will happen within the next year or two.

Of course, some forward-thinking companies are deploying wearables, and one current example is the use of head-mounted displays to enable hands-free work and remote collaboration.

Stats like those reinforce the argument that wearables have a promising future in the workplace. And as Stephanie Overby reports in our story “Wearables Go to Work,” the technology is starting to fulfill its potential at large enterprises such as Lockheed Martin, Humana, the Electric Power Research Institute and Duke Energy.

One thing that sets the business world apart from the consumer world when it comes to wearables, however, is the cool factor. As Brent Blum, a pioneer in wearable products who now leads Accenture’s wearable technology practice, tells Overby, “For consumers, a wearable has to look good, be extremely easy to use, and integrate with their lifestyle.” In the enterprise, Blum says, you have to create a clear business case for the technology. Cool doesn’t count.

Beyond the tech and business angles

Once you create that business case, wearables may present other challenges, and Kristen Lamoreaux looks at one of them: Will we need to develop new rules of etiquette when we all start wearing fitness trackers and smartwatches at work?

Like so many new technologies, wearables present new territory for us to navigate. But wearables in the workplace are closer than you think. And that’s pretty cool.