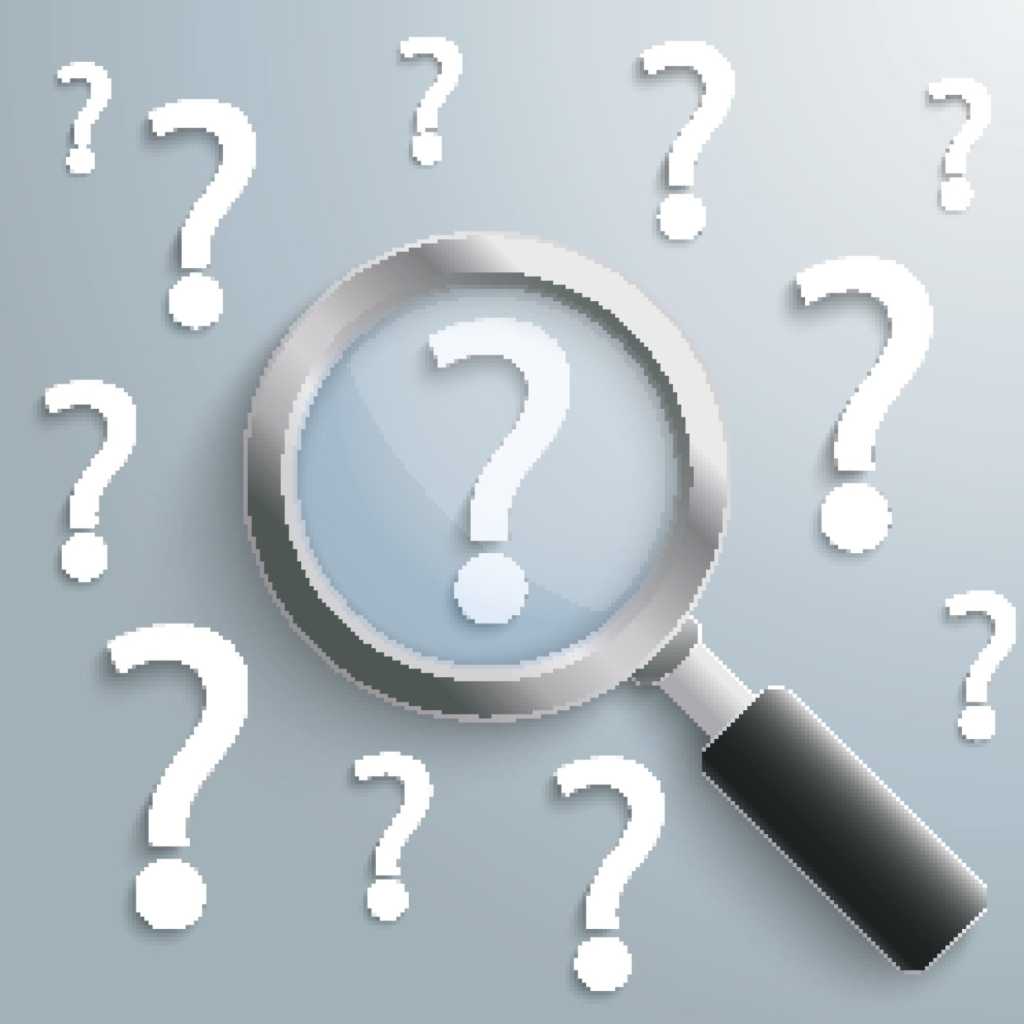 Last month, Apple announced a major advance in its healthcare initiatives with the launch of  Carekit, an open source software framework designed to help build apps that enable healthcare consumers manage their health more effectively. Along with ResearchKit, an open source framework that enables clinical research studies and HealthKit, the platform that drives the Health app on the Apple Watch, Apple is expanding its coverage across the clinical and consumer end of the healthcare application ecosystem.

In true Apple style, all of these application frameworks approach conventional problems in uniquely different ways. For instance, ResearchKit addresses the problem of recruitment of participants for clinical research studies by allowing owners of iOS devices to sign up easily through in-built workflows for consent. Over 100,000 participants have signed up in the first year. CareKit may revolutionize consumer engagement at the last mile of healthcare through apps that will meet clinical requirements and allow consumers to communicate with their healthcare providers securely through the intuitive use interfaces that we have all come to expect from Apple products.

There is much excitement about the possibilities from ResearchKit and CareKit. However, one needs to understand the current state of clinical studies, the alternatives available, and most importantly the limitations on ResearchKit that developers, researchers, and consumers have to work with. It is early days yet for CareKit, and the consumer health app ecosystem is clearly not mature. Also, as we have seen with the Health app for the Apple Watch, clinical integration with ResearchKit is a gap that needs to be addressed effectively.

ResearchKit – a new approach to an old problem

The current research system is not set up well to answer important questions about healthcare, such as: what can my health system do to reduce readmission rates? What is missing is an effective partnership between clinicians, health systems, researchers and patients that can harness data to deliver insights that can improve healthcare.

In this context, tapping into a captive user base of iOS device owners is a logical step for Apple. Conventional approaches for clinical studies involve a slow and painstaking process of recruiting participants for clinical studies, including a laborious and highly regulated framework for obtaining consent from such participants. By embedding consent workflows into the ResearchKit SDK, Apple has built a great “closed loop” system that addresses privacy, security, and legal issues to enables easy onboarding of participants for clinical studies. The increased velocity of data collection, as well as the ability to collect important qualitative data directly from patients through their mobile devices significantly, advances the quality of studies.

At Jefferson Health, a nationally-renowned health system in Philadelphia, VP for Technology Innovation and Consumer Experience, Neil Gomes, and his team, in collaboration with researcher and clinician, Dr. Adam Dicker, is poised to launch an Apple ResearchKit mobile app for conducting clinical studies on prostate cancer. Gomes recognizes there is a significant gap between what ResearchKit is and what it needs, including a limited partner ecosystem with long wait times for app development and deployment. Working closely with local tech firm Cloudmine, Gomes and his team at Jefferson’s Information Services and Technology group has managed to tap into a ready-made HIPAA-compliant database in a secure and scalable environment for launching Dr. Dicker’s clinical study.

Data obtained through ResearchKit apps do have certain limitations, though, starting with a skewed population of iOS device owners whose demographic profiles may not be representative of the general population (and the fact that iOS has a 20% market share against Android’s 80%). Jefferson Health has gotten around this by arranging for study participants to receive iOS devices for the duration of the study. Another challenge is that self-reported data from clinical study participants can sometimes be unreliable, but the researchers at Jefferson will be working closely with participants and are hoping to capture more accurate information in this manner and overcome some of these limitations.

While patient engagement at the front end is a big challenge for health systems, it is clinical research at the back which is a critical factor for improved health outcomes. Recognizing this, the Patient-Centered Research Outcomes Institute (PCORI) was set up in 2012 with 4 Bn in appropriations from the Affordable Care Act (ACA). This funds PCORnet, a national patient-centered research network that includes “nodes” such as REACHnet that pool data on around 4 M patients from participating health systems for clinical outcomes research. With data on over 50 M patients nationally across nodes, the network is helping researchers recruit participants for clinical studies in a highly targeted fashion.

Using tablet devices with pre-loaded software, REACHnet participants report data securely to researchers in much the same manner as the ResearchKit SDK. Eliel Oliveira, Informatics Director at REACHnet, has partnered with tech firm Persistent to develop these mobile apps and hopes to develop applications on the ResearchKit SDK in future that can be used to recruit participants from his patient base.

Despite an impressive start, the growth of Apple’s ResearchKit program has been slow to take off, partly due to a limited developer ecosystem, limited portability to Android devices, and patient engagement issues for mobile apps in general. ResearchKiT needs a rapid expansion of the partner ecosystem, not just to reduce wait time for app development at the front end, but also for plugging into large patient data sources such as PCORnet at the back end.

Solving the first and last mile problems in healthcare requires a transformative approach with technology. However, tech giants, such as Microsoft and Google, have struggled with it. Apple may still have the best chance of achieving it. However, the questions are many and the answers unclear at this time.