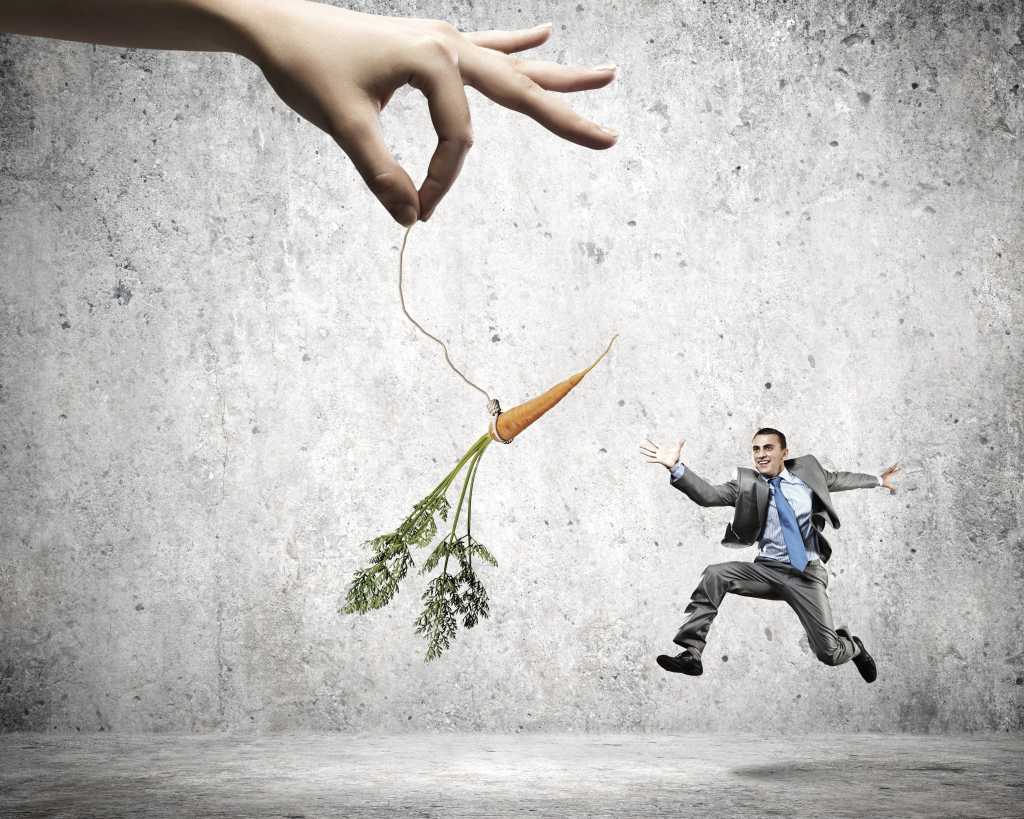 If you think that all employees would jump at the chance to take a bonus over simple recognition of a job well done, you’d be wrong. Money continues to be a driving force in feeling appreciated at work, but other types of recognition can be just as-or more-important.

According to new research from BambooHR that polled 1,174 full-time, U.S.-based workers in March 2016, simple employee recognition, or promotion to a higher title without a corresponding salary increase and employee perks can be just as effective as money, if not more so, in rewarding and recognizing employees.

The survey revealed that one in five respondents would rather receive a promotion to a higher title without a 3 percent raise instead of the 3 percent raise and no title change. And nearly a third (30 percent) of respondents say they would rather be recognized for their accomplishments in a company-wide email from an executive than receive a $500 monetary bonus that wasn’t publicized.

“The reality is that engagement doesn’t come from a game room and free lunch, nor does it come from being paid a zillion dollars. There are many more pieces of a company’s incentive package that motivate people to come on board and to stay. It’s something we keep repeating here; it’s really about culture, and about creating and deliberately engineering the environment so people feel they are valuable, recognized for their contributions and are doing meaningful work,” says Ben Peterson, CEO of BambooHR.

“The issues many companies have with motivation and engagement don’t necessarily need to have money thrown at them. What we think these results show is that people want to feel heard and seen at work, and feel that they’re contributing to valuable work. A lot’s been said about the differences between generations in the workplace, but really, you don’t have to treat them all differently, you have to treat everyone correctly,” Peterson says.

That starts with understanding your employees’ true motivations, and acting accordingly with rewards and recognition that are thoughtful and meaningful, and that drive engagement and loyalty, Peterson says.

“What we see from this survey is that people simply want to know that their managers and executives really care. They want to know what’s expected of them versus what’s exceptional, and how to differentiate between the two. They want to be rewarded and recognized thoughtfully and meaningfully. It’s that simple,” he says.