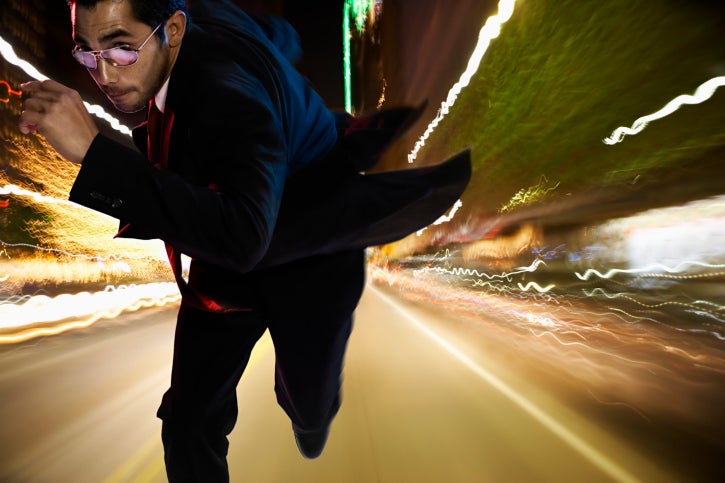 CEOs are unlikely to slash technology spending in the face of weakening economies because they can’t afford to impede crucial digital business initiatives required to serve customers, according to new research from Gartner. That bodes well for CIOs, who are accustomed to seeing budgets slashed as political unrest, falling oil prices and other macro factors weigh on the business.

“Those CEOs who see that the digital future is going to happen inexorably will protect digital initiatives and will cancel or cut other things instead,” says Mark Raskino, who surveyed 400 senior business leaders, including CEOs and CFOs of companies generating $1 billion in annual revenue, for “2016 CEO Survey: The Year of Digital Tenacity.”

Self-driving cars, blockchain and Internet of Things, is likely to render many industries nearly unrecognizable within five years. Recognizing the pace of change and resulting disruption are accelerating, many CEOs are making technology more of a core competency after years of treating it as a commodity.

CEOs now expect technology to improve the bottom line. In fact, 84 percent of chief executives surveyed said they expect digital change to bring higher profit margins. “One explanation for CEOs’ optimistic attitude toward digital change may be because they can see how it helps with the product innovations that matter to customers,” Raskino says.

It’s about the customers (and employees), stupid

Raskino, who conducted his research in the fourth quarter of 2015, asked CEOs to list their top priorities. Growth topped the list, with 54 percent of respondents citing it as their primary goal, the same percentage from the 2015 survey. However, “customer,” vaulted to No. 2, with 31 percent of respondents citing it as the second biggest priority, up from 21 percent in 2015. Focus on improving the workforce came in at 27 percent, up from 24 percent a year ago.

Raskino says CEOs acknowledgment that customer experience must be improved is another sign of how economic weakness is shifting CEOs’ focus. He advises CEOs to direct product and service development staff to embrace “design thinking,” to build the best digital experiences possible. CEOs must ask product development and technical creatives to rank features they can envision adding to improving the customer experience in digital services.

[ Related: CEOs seek CIOs with a ‘bias for action’ ]

Starbucks provides a good example. The company’s mobile app has been tremendously successful, with more than 17 million users worldwide. But its core functionality remained largely unchanged for years until the coffee maker added the capability to allow consumers to order and pay from the app.

But companies can’t serve customers without the right talent in place, so Gartner is advising CEOs to empower employees, from those who develop digital products, to those who serve customers on the front lines. The CEO must discuss with the HR head and the CIO how technology, such as workforce or people analytics, can help them seek out and cultivate new skills sets, accelerate recruitment, and improve candidate quality. Raskino also recommended that CEOs create ninja teams, which could include external consultants, to explore the future of workplace productivity, and figure out how it links to the digital business.

As CEOs work to improve customer relationships and workforce productivity CIOs have an opportunity to bolster their positions. Just a few years ago, the CIO was viewed as a cost center, a passive leader whose primary function was ensuring the financial systems and data center operated as expected. But CEOs accustomed to leading in an analog world are uncomfortable with digital, so they will often delegate duties to the CIO, whose roles are evolving from back-office IT managers to more strategic leadership positions.

“CEOs now understand that digital business is substantial enough to warrant them leading it personally,” Raskino says. “If they delegate primary responsibility, then the next most likely leader is the CIO.

And as the CEO grapples with managing the digital transition, the CIO often helps communicate what the digital value proposition means to human resources, product development, sales, legal, and risk and compliance leaders. “The CIO role is evolving to be a more progressive, agenda-setting role,” Raskino says.

Raskino also offered some cautionary advice for CEOs and CIOs. If economic conditions deteriorate further, companies could slip back into “old IT” behaviors, including slowed or halted approvals, budget bickering, biases toward cost-savings from revenue-generating projects and the “false comfort,” of waterfall software development and project management.

Raskino said CEOs and CIOs need to fight this temptation, and offered this analogy: “Try to use an economic slowdown as a racecar driver uses a curve — head into it a bit more aggressively and accelerate out of it faster than your competitors.”