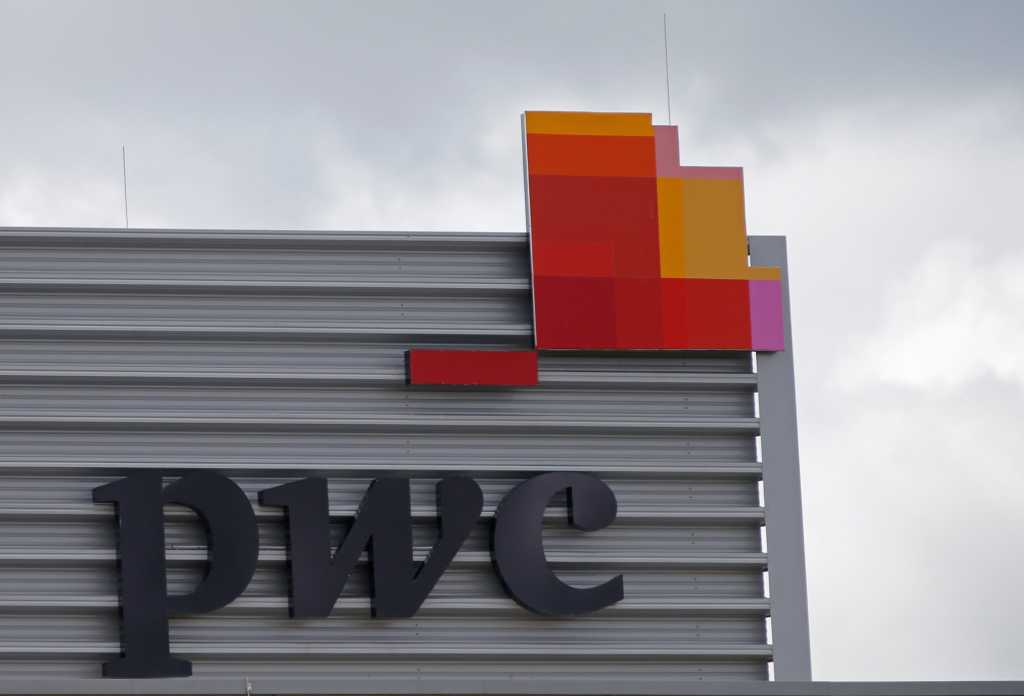 Like so many veterans of GE’s IT organization, Sigal Zarmi rotated through multiple leadership roles. She held six different C-level titles there before leaving to become vice chairman and network CIO at PwC, the $35.4 billion professional services powerhouse.

Along the way, Zarmi learned countless executive leadership lessons, including the need to understand the underpinnings of her business units and to build trusting relationships.

But during a short stint in London with GE, she learned perhaps the most valuable lesson of all: the power of collaboration.

Collaboration is at the heart of en vogue trends like agility and flexibility, and speeding time to market, not to mention decades-old concerns about aligning IT with the business and driving process improvements. Without strong collaboration between disparate — and sometimes adversarial — stakeholders, those goals are virtually impossible to achieve.

Back in 2001, in London, Zarmi assumed the role of transformation leader for GE’s European Equipment Finance division. Her charge: Lead a project to consolidate separate equipment leasing systems in each country into a single pan-European system.

Hundreds of GE employees in Europe were assigned to the project, but the leadership team consisted of about 20 executives from different countries. And they had different opinions, objectives and requirements.

The cultural differences were difficult to ignore. Employees from one country tended to be heavily process-oriented and acutely concerned about regulatory compliance, while others preferred to move faster, with more agility. Still, others sat somewhere in the middle, seeking speed while remaining methodical.

On top of that, the levels of technological maturity varied from country to country — and within Zarmi’s team. “To me, it’s like putting people from Silicon Valley in a company very deeply rooted in its processes and saying, ‘Let’s do a project together,’” Zarmi says. “It’s not so much about where they’re from; it’s more about the background and diversity of the behaviors you see.”

Collaboration practices also differed. Some members of the project leadership team wanted more one-on-one meetings with Zarmi, while others preferred to bring the entire team together to make decisions. To build consensus, Zarmi had to lead out front but also do critical work behind the scenes, all the while striving to embrace the many and varied concerns of her team. “Without really understanding and collaborating between the different cultures, we really wouldn’t have been able to run a successful project,” she says.

Now, it wasn’t rocket science, or a case of finding detente among warring factions. But, as many IT executives have learned, managing complex multinational projects — complete with distinct cultural differences — can be a drastic departure from your typical system upgrade or software rollout.

Early on, Zarmi realized the importance of bringing the team together. She reached out to every member and asked what was important to each of them. Everyone needed to have a say, Zarmi believed, and facilitating that would be the only way to drive agreement — whether or not each member got what he or she wanted.

That involved a whole lot of listening, which Zarmi says is critical in all projects, but especially in that one. “Listen more than you talk, because you never know what you will find out,” she says. “Sometimes people just want to talk to get things off their chest, and then they’re OK with what you decide. Sometimes they just want to be heard.”

She likens it to negotiation: Leaders must listen well, understand what’s important to other people, and get them to talk about what’s really non-negotiable to them, she says.

That was the team-building aspect. At the same time, Zarmi had to build relationships with the business leadership teams in the different European countries. One reason for that was to ensure that, as Zarmi recalls, “we had the right people at the right level at the right meetings to make the right decisions.” To succeed, she needed the best mix of influencers in each country, and across each function in those countries.

Finding that mix wasn’t easy. Zarmi couldn’t be in multiple places at one time, but she had to learn and understand the dynamics on the ground in each country. At times, she acknowledges, the cultural differences posed too many obstacles, and certain people had to be moved off of the project.

But building relationships with leadership teams was critical for another reason: She had to make sure they would be supportive of the new system not just in IT, but on the business and functional sides as well.

In the end, the project team succeeded, rolling out a new equipment listing system across Europe in nine months. The initiative saved $20 million for the ongoing operation, from a combination of process changes, system retirements and opportunity costs.

Technology is the easiest piece

In recalling the European project, Zarmi doesn’t say much about the actual technology. There’s a reason for that. “Technology is only a very small piece of implementing a complex project. Actually, it’s the easiest piece,” she says. “It’s the change management that’s hard and will determine success or failure.”

Zarmi is a big fan of cloud- and SaaS-based services, because of the simplicity they offer. To use those tools, you get a license and get started — in many cases, there’s no need for an IT leader to initiate a big change-management process.

[Related: How to avoid collaboration overload]

The European listing system project was far more complicated. In addition to navigating cultural differences and a broad geographic scope, Zarmi and her team also had to ensure that employees across the various countries used the system the same way, which meant that the change-management process would be crucial. Throw in the overlay of processes and behaviors, and that’s where it gets complex. The technology, as Zarmi says, was not the challenge.

That’s something Zarmi has realized — and has experienced time and time again — during her almost 20 years in C-level positions. And it’s an important realization that she believes every current and aspiring CIO must embrace. “My job is to work with business leaders to help them and the users of the technology understand how much influence they have into the technology — and into the implementation as well,” she says. “That’s what I worry about: Putting a wonderful technology out there but not getting the right adoption or benefits.”

Today, Zarmi leads PwC’s IT strategy and operations, overseeing more than 3,500 employees in 157 countries. As part of her ongoing transformation of the company’s IT organization, she focuses not only on digitalization and increased effectiveness, but also on collaborating more closely with clients, and on building more competitive offerings. And she emphasizes how technology will “reveal and illuminate the strong culture we have, and how important it is to embed our culture in the implementation of new technologies.”

That, she says, has a lot to do with successful cross-geography solutions — and the lessons she learned during her experience at GE in London have paid dividends.

“The actual lessons I learned there are very applicable today,” Zarmi says. “I’m glad I learned them a while ago, so that I can apply them in much more complex environment.”