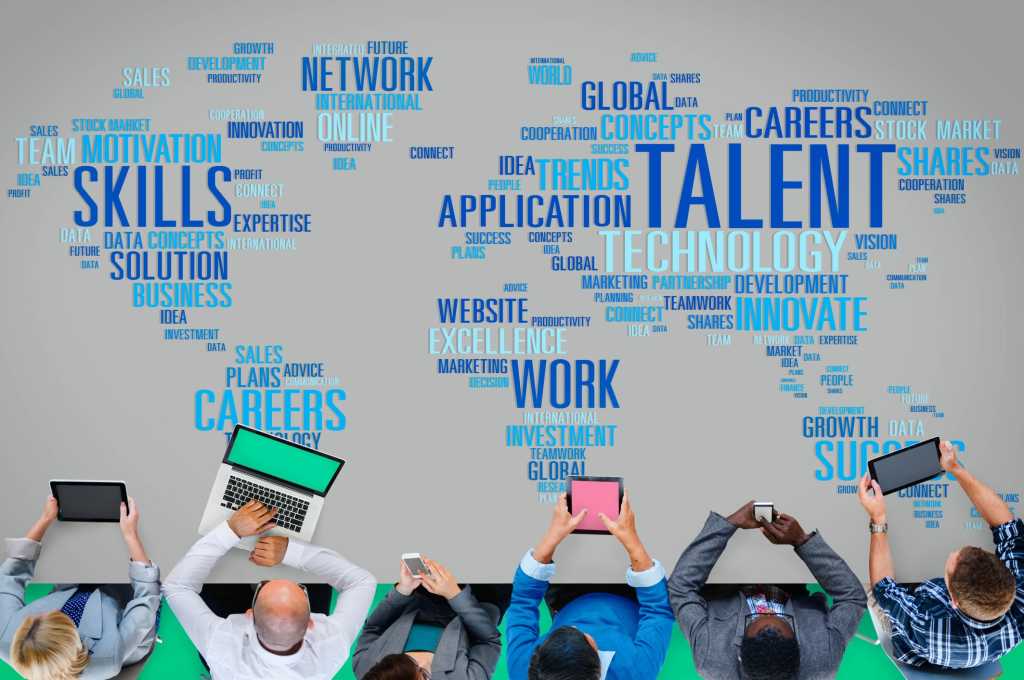 While many organizations are experimenting with the notion of eliminating traditional performance reviews, most companies are still doing annual or semi-annual reviews. The process can be nerve-wracking and cause anxiety if employees don’t know what to expect or aren’t prepared, but it doesn’t have to be like this.

“The most important thing to remember is that these reviews are supposed to be a two-way street with communication flowing both ways, between employee and manager or supervisor. And while, yes, it can be an anxious event, in the end, remember that you both want the same thing — success and productivity within the organization,” says Dominque Jones, chief people officer and vice president of HR at Halogen Software. Here, Jones shares her tips for making sure your next performance review process is productive, fulfilling and successful.

1. Schedule the meeting well in advance

First and foremost, make sure you’re scheduling your performance review well in advance, says Jones. Leave ample time to prepare yourself and get in the right frame of mind to go in eager to learn about your strengths, weaknesses and successes and how you can improve even further. “This is important so that you’re not scrambling at the last minute to come up with information. You also should pay attention to your own frame of mind — if you go in with the intent that this is going to be productive, helpful to you, that the process is designed to support you, then the whole experience is going to be much more pleasant and engaging,” Jones says.

Often times, performance reviews will have a self-evaluation component — don’t rush through these, or skimp on details, as your own perceptions and insight into your performance and your talents are just as important as your supervisors’ perceptions, she says.

2. Request a copy of your written evaluation before the in-person meeting

Try to get a copy of your supervisor’s written evaluation ahead of time so you have an idea of where the conversation is going, and so you can address issues quickly, Jones says. “If you’re going into this with awareness of what will be discussed, then there’s less room for the understandable defensiveness that can happen when someone’s offering criticism or suggestions for improvement. Make sure you have your own notes and documentation, too, so you can highlight your ‘wins,’ your successes and your achievements,” she says.

Bring along your own notes and documentation of successful projects, accomplishments and achievements so you can identify and review them with your supervisor, Jones says. “You should, ideally, have an ongoing achievements list you can look over so you can help steer the conversation. Have statistics and hard numbers to define your value, and bring examples of both hard skills and responsibilities as well as soft skills,” she says.

In an organization with annual performance evaluations, the probability’s higher that issues and weaknesses brought up in a review could catch you off guard, Jones says. Try not to take such information personally and avoid going into a defensive mode.

“It’s hard within the culture of an organization like this, where reviews are only done annually, not to get defensive about issues that may have happened months ago. Remember that your supervisor or manager wants to help you succeed, and this is all part of building on your performance,” she says.

“A performance review meeting should be 50-50; a two-way conversation between your manager and you about strengths, successes, weaknesses and skill gaps. Make sure you’re prepared with questions for your supervisor, too, and think strategically about how you can contribute to the conversation,” Jones says. This is another reason to ask for a copy of your written evaluation ahead of time, she adds, which will give you ample time to prepare these questions and ideas in advance.

3. Focus on strengths instead of weaknesses

While traditionally, performance reviews — especially ones that happen annually — focus on areas of improvement, it’s often better to focus on strengths instead, Jones says. This can be demeaning and negatively impact engagement and productivity; focusing on strengths can be much more helpful, she says. “Most people focus on the gaps as a result of a performance review; here are all the things you need to fix. What does that say to an employee? That you’re only concerned with what they did ‘wrong.’ That isn’t helpful, and it can affect morale and engagement. Instead, focus on how to use your strengths for greater development and to benefit the organization,” she says.

Now that the review’s done, you should focus on creating an action plan based on the feedback you received, Jones says. This could take the form of a larger goal broken down into manageable steps to reach it, with milestones along the way to check in and gauge progress. “Those milestones are important, because otherwise, especially if your reviews are annual, it’ll be twelve more months and nothing has happened. Figure out what you and your manager are trying to accomplish, what strengths you can leverage, and then focus on sticking to that development plan,” she says.

Set regular check-in meetings with your supervisor, too, to measure progress. That way, the development plan becomes a mutual goal with greater ownership and accountability, Jones says. “This isn’t owned by the leader, this should be employee-owned; facilitated and supported by the leader, yes, but this is about personal accountability,” she says.

Setting a schedule for following and tracking that development plan is really important, but you also need to identify areas where you need extra resources or support, Jones says. This can be as simple as acknowledging that you’re terrible at, say, Excel spreadsheets and signing up to take a course, or it could be much more involved than that. Conversely, there are areas you can identify within the organization where you can leverage your strengths to better impact the larger organization, and those should be identified and planned for, too.

“This has to be an ongoing conversation with specific supports and resources. You also can leverage strengths by saying, for instance, ‘I’m great at public speaking, but there are others who aren’t — I can help mentor and teach them this skill,'” Jones says.

Many organizations don’t have the budget for ongoing education and training, but that doesn’t mean you as an employee can’t align your own growth and development with that of the business, Jones says. If you know that the larger business strategy involves greater communication or needs great public speakers to execute on the strategy, and you’re great at public speaking, then that’s an alignment, she says.

“Marry items on your development plan with the expectations of your role and your organization. It’s very powerful to see how your own progress is supporting and contributing to bigger goals and strategy within the organization,” she says.

4. Develop a plan for a broader career discussion.

Finally, look at the bigger picture and at your career as a whole, not just your current role, Jones says. This is where having a clear development plan can help map out the course of your career both within and outside your organization, she says.

“You should look at your strengths and areas of improvement both within your role as it is today, as well as with a future outlook toward your long-term career discussion. Ask questions like, ‘What might this role require in a year? Is there a ramp-up I need to do to get there? Is there a role within the organization that I’d love to have? If so, what can I do in support of that goal without being totally checked out in my current role?'” Jones says.

And then, finally, pat yourself on the back and congratulate yourself for your great work.