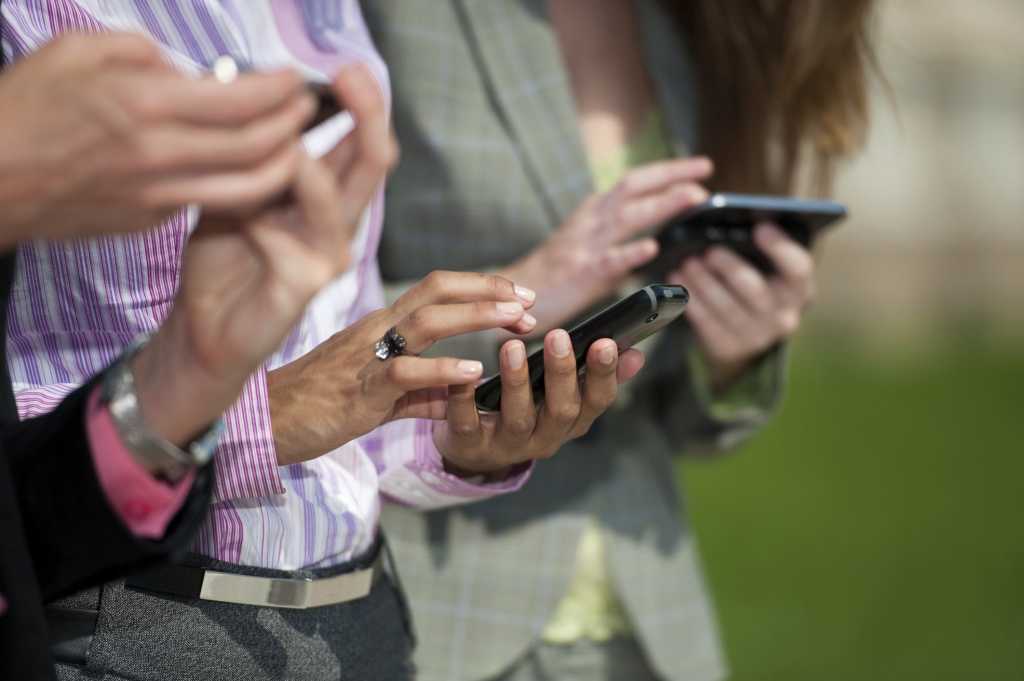 U.S. wireless customers generally pay more for cellular service than consumers in other developed countries. However, a just released survey of mobile app performance on wireless networks in seven countries, from real-time mobile app monitoring company Apteligent, indicates that the heavy investment in network enhancements made by the four major U.S. wireless carriers during the past years hasn’t translated into speeds, availability or reliability that’s on par with several Canadian and European carriers. (STL Partners, a U.K.-based telecom consultancy, collaborated with Apteligent on the survey.)

When Apteligent compared the 27 carriers included in its report on four key indicators of application performance, all of the leading U.S. cellular providers ranked in the bottom half of the list — and Sprint placed in the bottom five. The study measured network latency, download speed, error rates and consistency, and it includes unified scores based on those numbers. The company collected data for the report from the phones of more than 100 million users, covering “tens of thousands” of apps and “billions” of requests, during the last quarter of 2015. Apteligent defines “request” as a transaction that starts when a user’s phone engages a mobile app.

As part of the research, the company measured carrier performance in Canada, France, Germany, Italy, Spain, the United Kingdom and the United States. The No. 1 overall carrier, Bouygues Telecom of France, scored 76 out of 100, while T-Mobile, the highest scoring U.S. carrier scored just 45, for a ranking of eighteenth. That’s only a tad better than Verizon’s score of 43. AT&T scored 37, and Sprint was fourth from the bottom with a score of 33. (Additional details on these scores can be found in the company’s more extensive companion report.)

“We were surprised at how poorly the U.S. carriers performed,” says Andrew Levy, Apteligent’s cofounder.

The relatively high error rate exhibited by the U.S. carriers is especially noteworthy, Levy says. “This is a real surprise given that many applications have been developed by U.S.-based startups and established companies, and the vast majority are hosted in the data centers of U.S. Internet giants — Amazon and Google being particularly important,” the study reads.

Although three-quarters of the requests made by phones to servers were placed over LTE, “no U.S. player scores highly on download speed.” Both Sprint and AT&T received particularly bad scores, with five and eight points, respectively, out of a possible 25.

Apteligent and STL Partners didn’t take voice performance or coverage into account, nor did they directly include pricing. The study concludes, “that the price premium enjoyed by U.S. operators has nothing to do with network quality, but is a function of the market structure (the dominance of AT&T and Verizon) coupled with strong growth and relatively benign regulation.”