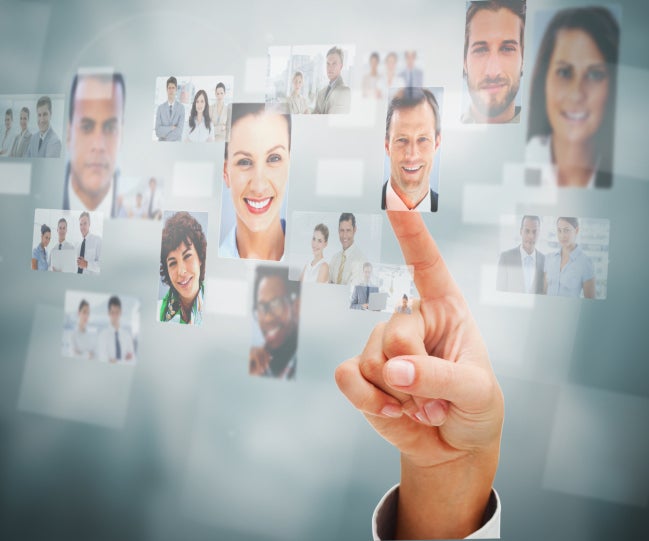 It’s (almost) summertime and the hiring’s easy — or, at least, it’s easier in May, June and July than at other times of the year, according to internal data from recruiting and hiring software platform Smart Recruiters.

Turn up the heat

SmartRecruiters polled 700 companies and approximately 100,000 employees and gathered data between January 2015 and January 2016. They found May, June and July were the most strategic hiring times for companies, because those months offered the highest number of job seekers. The fewest candidates were available in October and November. For job seekers, the SmartRecruiters’ data suggested that the best time to search for a new job was January, February and March when there is the highest number of open positions.

“There’s a peak of activity at the beginning of the year as companies have new budgets and an updated strategic vision for their business, and when many candidates have their annual reviews. May, June and July are the peak hiring season, as candidates are looking to start fresh in the springtime, after their reviews, and companies are trying to get a jump on hiring before the end of a year when everything slows down. This is a trend we’ve seen over the last couple years with this survey,” says Jerome Ternynck, CEO of SmartRecruiters.

[ Related story: Looking for a new job? Today is your lucky day ]

Technology remains the hottest industry for hiring, making up 24 percent of the available job postings on SmartRecruiters’ platform. That figure goes up to 43 percent when you look only at San Francisco, New York City, Los Angeles and Austin, Texas.

Yes, Austin, Texas. According to the data, the hottest market for tech jobs is in Austin, where 71 percent of available jobs are in the technology industry. While the San Francisco Bay area and the New York Metro area continue to be hot, Ternynck says, cities like Austin are popping up on the radar because of their lower cost and higher quality of life.

“Austin was surprising to us, too, but once we thought about it, the reality is that there are just more tech jobs everywhere right now. Places like Austin are secondary markets where we see tech taking off, and clients are making significant investment in these ‘off the beaten path’ areas where it’s not so expensive and intensive to find talent,” Ternynck says.

[ Related story: Looking for a new job? Today is your lucky day ]

The explosion of cities like Austin also points to another trend in the market, Ternynck says; technology is no longer limited to start-ups and software firms, but in a digital era, every company needs technology talent, regardless of geography.

“We’re seeing more technology jobs at non-technology companies. That says to us that every company is having to reinvent themselves to take advantage of the digital era, and to be more technology-driven and nimble,” he says.