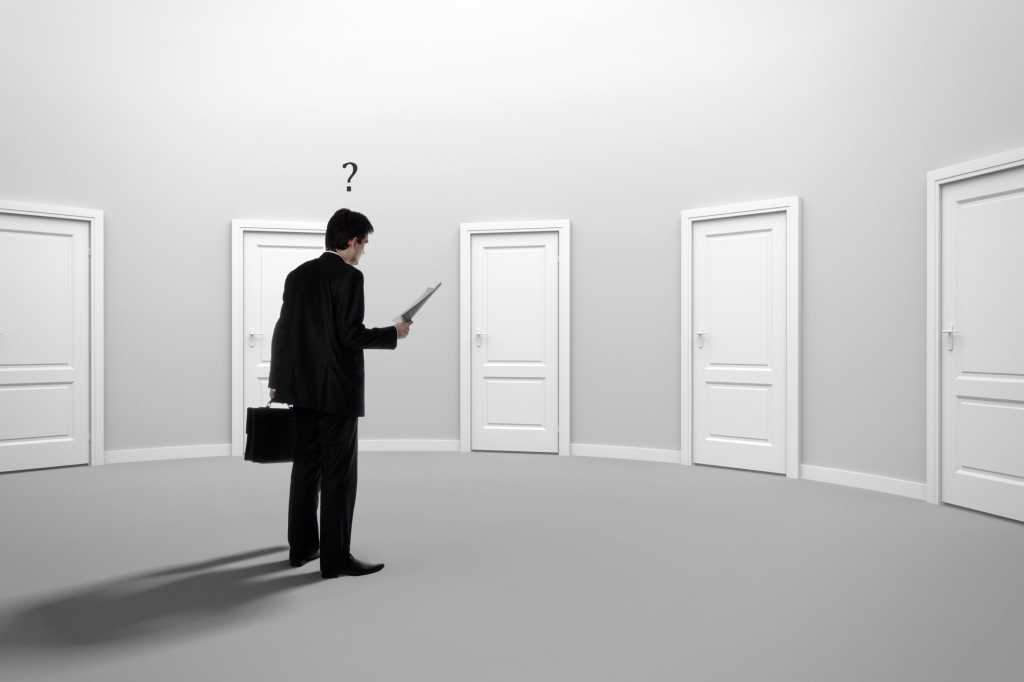 Last week, I complained about the complete lack of feedback in the interviewing and hiring process? Well, here’s an example of how to get it right.

Last week — shortly after my blog on that topic posted, in fact — my husband received another rejection. But this time, the blow was softened because the company took the time to explain why they weren’t “moving forward” with his candidacy. They gave him feedback on exactly how and why he did and didn’t fit their notion of an ideal candidate.

To begin with, the role he applied and interviewed for wasn’t exactly a fit for his experience, though his skills matched up fairly well. It was in an industry he wasn’t familiar with, and the role wouldn’t require him to use his management experience — it was a pretty straightforward coding job. He would have had to learn more Ruby, and it seemed as though the role would require a significant amount of technical debt clean-up, which he’s unfortunately very familiar with.

He “passed” several rounds of video interviews and a technical screening before the company told him they weren’t going to proceed further. This was a bummer, especially after so many other rejections over the last year, but there was a huge difference, this time.

First of all, the company both called him and sent a follow-up email from an internal employee he’d spoken with. It wasn’t a third-party recruiter or an entry-level administrative support staff member with whom he’d never talked before. Second, he was told on the phone that while his technical acumen was stellar, and that he’d absolutely be a fit with the company culture, it wasn’t exactly the right set of tech skills they were looking for. Third, the email he received specifically acknowledged that he’d invested time, energy and a great deal of thought and skill in the interview process, and thanked him for doing so.

It’s not a lot of feedback, but, in this case, it was enough to soften the blow and to give him a better sense of where he could improve on in the future if he were to apply for jobs at similar companies in that specific industry.

Pretty simple, right? And it probably didn’t take the interviewers much time at all to explain why he wasn’t a fit, but the impact was huge. He felt respected, his time and energy were acknowledged and appreciated, and he was able to take away some tidbits he could use for the future. It turned what could have been a very demoralizing experience into one that was much more positive. What else could you ask for in a job rejection?