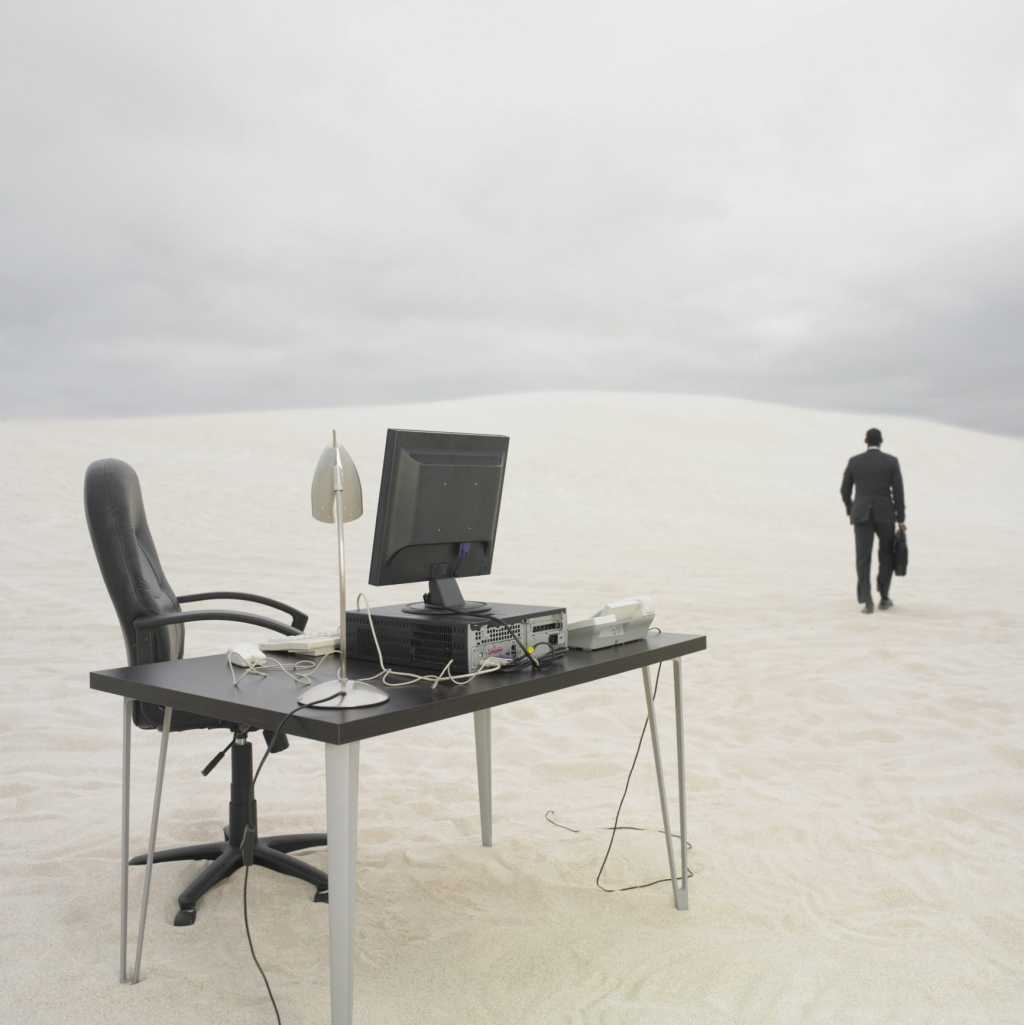 So you have a dispersed workforce. Maybe you’re part of a big company with several offices. Or maybe your employer has a liberal work-from-home policy. Or perhaps you work with key contractors who may not always be in your office.

Whatever the reason, you need unified communication (UC) technology. And so do a lot of other companies. But a recent study by IT consultancy Softchoice suggests that not many companies are getting the tools they need.

Softchoice surveyed 250 IT managers and 750 line-of-business professionals in North America, and 44 percent of the IT managers polled said that they found it difficult to deploy UC technology.

It doesn’t need to be difficult. Here are two steps that will give you a head start with unified communications.

Step 1: Make sure the end users are involved

One misstep than can cause UC projects to stall is leaving end users out of the process. The problem is that many companies approach UC “from a technology point of view,” says Van Noort. “IT drives the project as opposed to fully involving the business in what it is they’re trying to accomplish.”

“What makes a successful implementation is when business is consulted and brought in,” says Van Noort. That can start with asking the eventual end users what they need to happen in an ideal world, even asking them what an ideal “day in the life” with UC working perfectly would be like.

The answer to that could be “going into a meeting room and, instead of fiddling with the phone, being able to simply push a button [to bring together] all of the people who are supposed to be in that meeting,” she says. “Most of us schedule hour-long meetings knowing that seven to 10 minutes will be spent fiddling with the technology to bring everyone together.”

In some cases, there’s a lot more at stake than losing a few minutes at the start of a conference call. In healthcare, for example, a breakdown in UC technology could lead to a delay in medical care, which could have severe repercussions. “When it goes wrong, the workflow breaks down. And when the workflow breaks down, that can lead to potentially an adverse event, even potentially death,” says Terry Edwards, founder and CEO of PerfectServe, a maker of a healthcare communication and collaboration tool.

That’s one reason why PerfectServe’s system is designed to let end users receive communications in the format they prefer, whether that’s a phone call, a text message or even a page. Why a page? Because some doctors still use pagers, and if that’s the best way to reach the end user of a UC tool, then that’s the way to do it.

For their part, however, software systems and Web-based tools may be less expensive and more flexible.

“People are adapting to those solutions faster,” Gunduz says, adding that the initial investment and monthly subscription fees are affordable, and these systems can usually be accessed from different devices. The drawback is that their audio and video quality can be problematic because they’re cloud-based and therefore limited by the quality of the user’s connection to the cloud.

All of those issues go back to the end users: Do they need the best video and sound quality? Or is it more important for them to be able to access a UC tool from any location — whether they’re in the office, on the road, at an airport or somewhere else?

In addition to helping IT find the system that best meets employees’ needs, consulting with users about UC tools can also lead to higher employee satisfaction.

A UC tool only works if employees use it, and they won’t use it if they don’t know how. In the Softchoice survey, one-third of employees said they didn’t receive training on their employer’s UC system, and of those that did receive some training, half said they got less than 30 minutes of instruction.

Van Noort says she spoke to one field salesperson who said he wasn’t really using his company’s UC system because he didn’t know how. His employer did offer training, but the sessions were presented via videoconference and he couldn’t participate because he spends 90 percent of his working time in the car. And watching the training sessions later wasn’t an option because they weren’t recorded.

“That’s the usage and adoption piece,” says Van Noort. “When and how will your people learn to use this?”

Deploying unified communication technology doesn’t have to be complicated. There are two steps that will go a long way toward ensuring success: Make sure that the people who will be using the tool want to use it, and then make sure they know how to use it.