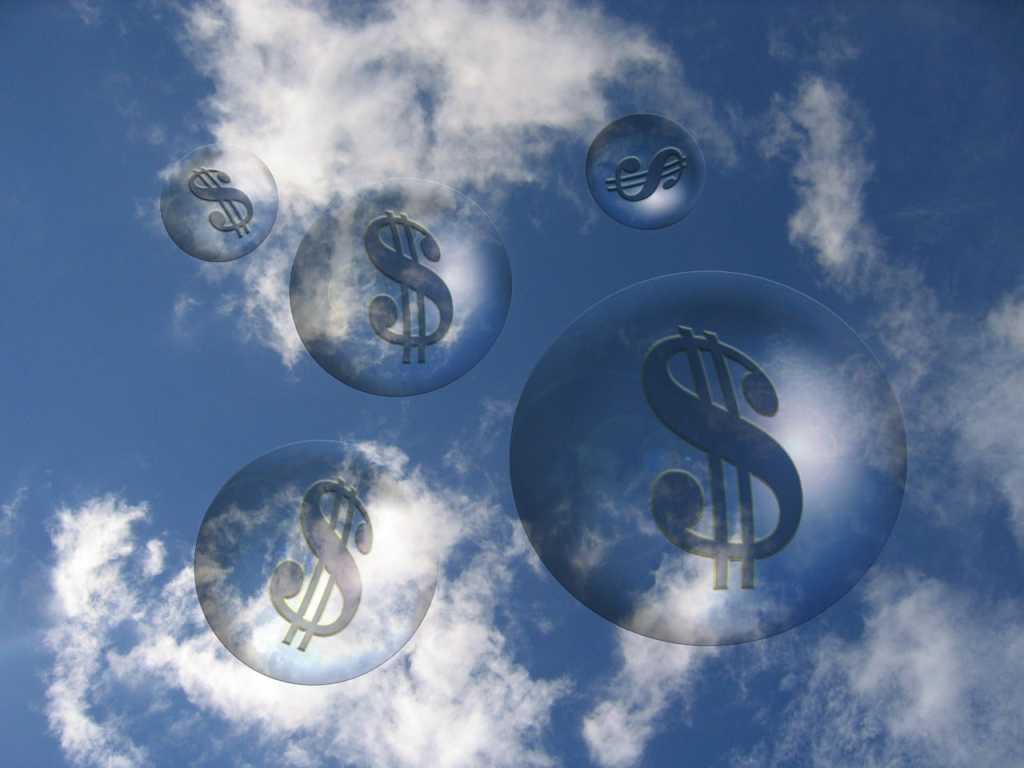 As of 2015, more than 40 million Americans had some kind of student loan debt. According to a survey from education finance portal iontuition of the 1,000 student-loan-debt-holders surveyed in July 2015, 80 percent say they’d appreciate it if their employers helped with repayment of their debt through a matching opportunity, much like a 401k. As businesses struggle to attract and retain talent, is student loan repayment assistance becoming a must-have benefit?

“There’s an escalating war of workplace benefits happening now. For high-demand roles, or for specialized roles or industries where there aren’t a lot of people available, companies are really rolling out the red carpet as far as benefits go. We’ve seen tuition reimbursement, financial firms offering low-interest home loans, employee assistance programs, health and wellness — and yes, student loan repayment, in some cases. What used to be left up to the HR and benefits group has now moved into the recruiting and marketing teams as recruiting and hiring tools,” says Josh Bersin, founder and principal at consulting and research firm Bersin by Deloitte.

And candidates and employees are eager for this type of benefit, too, according to the iontuition survey. Of the 1,000 respondents, 55 percent say they would rather the amount they are paying for healthcare go toward their student loan balance; 49 percent say they’d prefer student loan payment contributions over the option to contribute to a 401k.

“Employers who rely on a college-educated workforce cannot ignore numbers like these. Our survey shows that a majority of borrowers would greatly value an employee benefits package tailored to reducing and managing their student debt,” says Balaji “Raj” Rajan, CEO of Ceannate Corp., iontuition’s parent company.

And contrary to what you might think, it’s not just millennials who struggle with student loan debt, says Rajan. During the economic recession, many older workers returned to school to help their employment prospects — they need assistance, too.

“During the crash, so many people went back to school to qualify for a better job and improve their education and training. So many of them were not millennials, they were adult learners. There are also many cases, too, where people who are currently employed are concurrently in school, and their employers don’t offer any type of tuition reimbursement or training; they deserve to have these benefits, too,” Rajan says.

The U.S. government, through the office of personnel management, has been offering student loan repayment assistance as a benefit since 2002. It’s not only a tool for engagement and retention of existing employees, but it’s a great way to attract new talent, too, says Rajan.

The federal student loan repayment program permits agencies to repay federally insured student loans to recruit or retain highly skilled employees, [but] its implementation varies widely across government, according to Government Executive magazine. Agencies have the authority to grant up to $10,000 a year for a total of $60,000 in student loan repayments in return for a promise of three years of service from workers. The money can go to new recruits or current employees.

Currently, only a small number of iontuition’s clients currently offer student loan repayment assistance, and though he cannot name those companies publicly, Rajan says he can report that interest has spiked; the company’s now getting around four inquiries a day about the potential benefit.

“There’s a huge surge in curiosity in the market right now, and we think because of that interest that we’re seeing the beginning of a trend. It may be slow to take off, like in the late 1980s when offering a 401k matching program was first introduced, but the interest and the demand is there,” Rajan says.

That curiosity goes hand-in-hand with the increasing trend toward employers focusing on work-life balance as a priority, says Michael Marty, senior vice president and general manager of operations, payments and B2B at Care.com.

“Finances and financial stability — or instability — are a huge part of work-life balance. And student loan debt is a major part of that. So there’s a lot of organizations looking at either student loan repayment benefits as well as things like the cost of dependent care and paid leave, to name just a few. Companies are coming to us and asking how to help their workers subsidize and reduce those costs across the board,” Marty says.