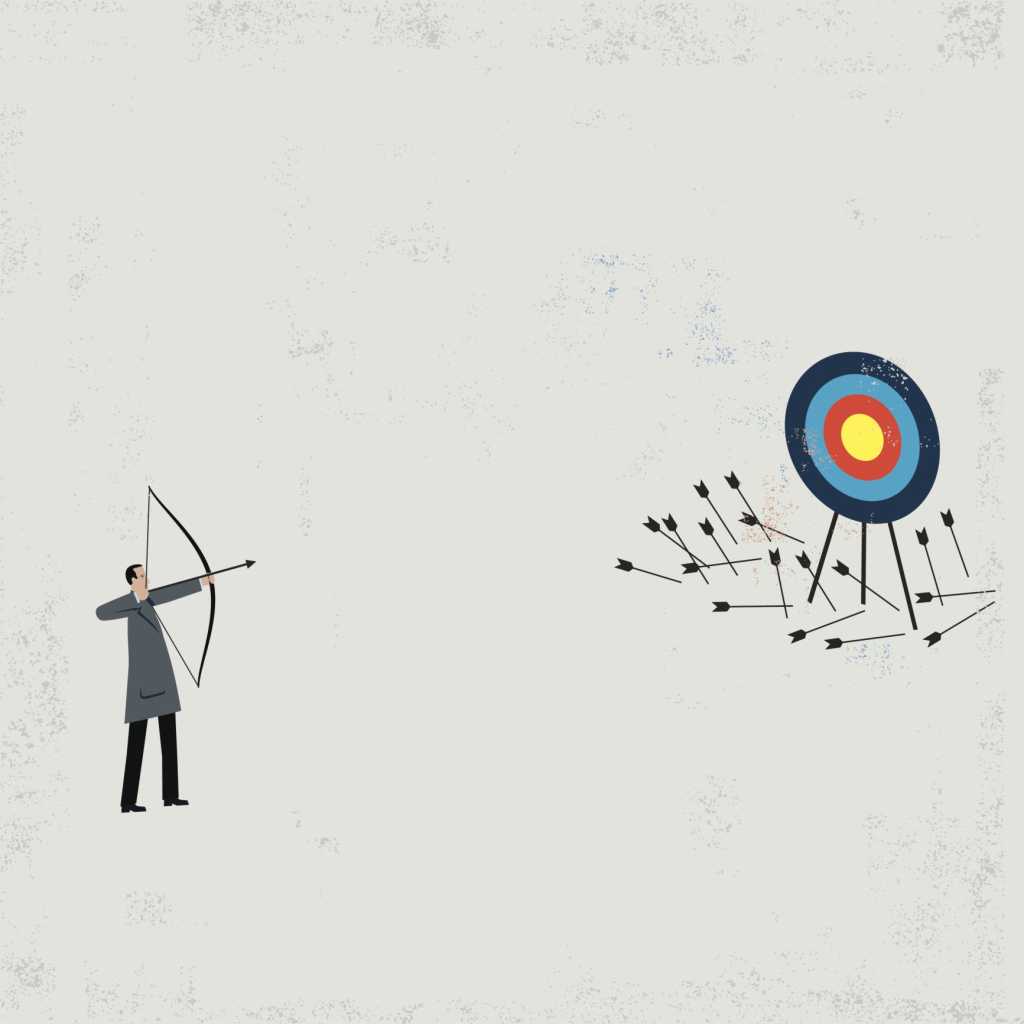 In 2013, a survey from cloud portfolio management provider Innotas revealed that 50 percent of businesses surveyed had experienced an IT project failure within the previous 12 months. Now, three years later, not much has changed. According to the most recent Innotas annual Project and Portfolio Management Survey, in fact, the numbers have increased: 55 percent of the 126 IT professionals surveyed between January and March 2015 reported they had a project fail, up from 32 percent in 2014.

The problem isn’t necessarily that there’s a shortage of project managers or technology tools to help organizations address these issues, says Tushar Patel, senior vice president of marketing, Innotas. It’s a problem with resource allocation and aligning those resources with business goals.

[ Related story: Are you ready for peak hiring season? ]

“I have an analogy I use all the time. Imagine you’re taking a road trip. You have 10 hours, and you can only make three stops along the way. When you arrive, you see that you’ve made the trip in eight hours, and you’ve only stopped twice. That’s fantastic! Except you’re in Los Angeles, and you needed to get to Seattle. That’s the situation businesses get into all the time — they look at cost and process without looking at the outcome and whether or not there’s any business value in these projects. They can’t see the forest for the trees,” Patel says.

This is a problem with aligning project outcomes with business goals and in deriving business value from IT projects. Fifty-four percent of respondents say one of their top challenges is that IT projects aren’t aligned with business goals; only 31 percent of respondents say they’re focused on delivering business value. Instead, 50 percent say they’re mainly focused on delivering projects on-time and on-budget.

“Fixing this requires a focus on prioritization internally. The conversation starts with the head of the project management office, the CIO and the COO to determine first the parameters you use to determine which projects are most important, and then figure out how to execute on those,” Patel says.

Business leaders also need to leverage technology to increase visibility across the entire company and all projects they have in progress, Patel says. If everyone in the company understands which projects are a priority and why that’s so, then they can allocate resources, personnel and energy accordingly within the constraints of budget and staffing.

Of course, having more project management professionals on staff doesn’t hurt; demand for IT professionals with those skills doesn’t seem to be abating, Patel says. But more importantly, businesses need to align their projects and priorities with the larger business strategy if they want to reduce the number of project failures.

“To use the road trip example again, most people get in the car and start driving and they just trust that the resources, the map and the direction are already taken care of. You have to address those issues before you even set out on the road — that’s the same thing we’re seeing, here,” he says.

[ Related story: How MSSPs can address the cybersecurity talent gap ]