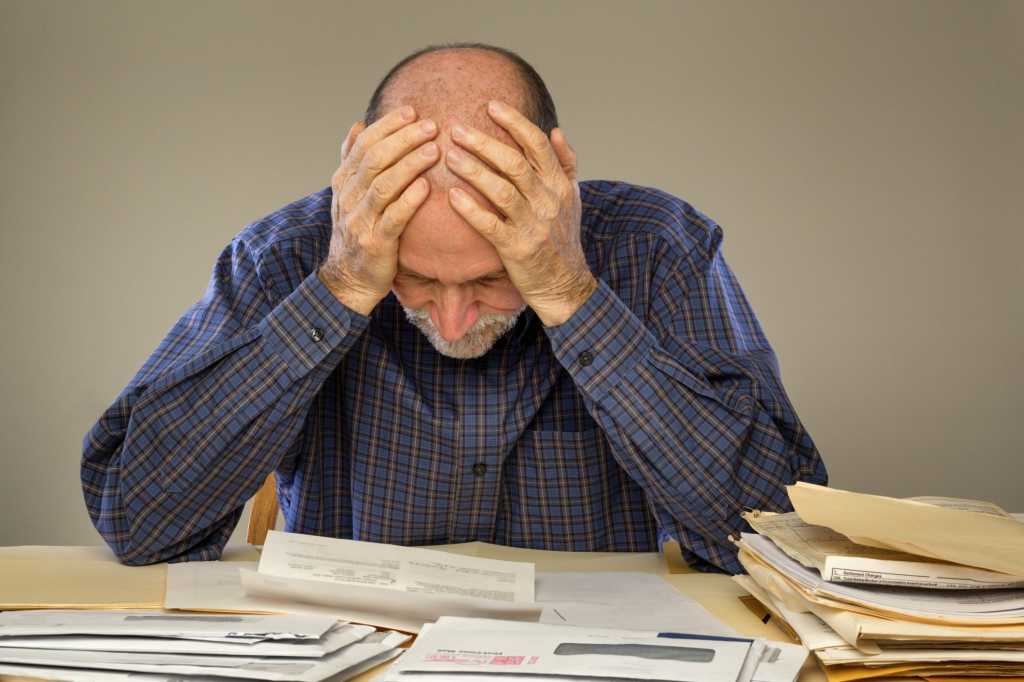 WASHINGTON — Obama administration officials like to tout the progress they have made in opening up health information to increase transparency in a notoriously opaque industry, but they are also quick to acknowledge that reform is at best a gradual process.

On Monday, the Department of Health and Human Services (HHS) took aim at what can be one of the more frustrating parts of the system for healthcare consumers: billing.

[ Related: Why health data is a big data challenge ]

HHS Secretary Sylvia Mathews Burwell announced an open challenge to healthcare providers, developers, tech firms and others to design a medical bill “so that a normal human being can understand it.”

“It can feel like you need a PhD in health policy just to understand your bills,” Burwell said at the annual Health Datapalooza conference.

The “A Bill You Can Understand” challenge, sponsored by the AARP and conducted by the design agency Mad*Pow, aims to spotlight the challenges of deciphering medical bills, an area where consumers can be overwhelmed by overlapping bills from different providers that are often couched in “industry jargon,” according to HHS.

The challenge comes as the latest administration initiative to engage with groups and individuals outside the government to improve the nation’s health care system with the aid of technology, following efforts that have included billions of dollars in funding for health IT projects, opening federal datasets and tying Medicare reimbursements to the adoption of electronic health records (HER).

A major hindrance to those efforts has been the challenge of interoperability, as EHR systems and other health IT applications have been limited in their impact because the data they collect or produce is walled off in siloes, owing either to technical incompatibilities or the policies of the vendors.

“We still have work to do to get the kind of open, connected health system that is needed for lasting system transformation. But, we know what we need to improve,” Burwell said.

“First, we need to make sure health IT systems are speaking the same language through common standards so they can communicate with one another,” she added. “Second, we need to change the culture around the access to information. Doctors and hospitals need to recognize that people have a right to access their own electronic health information. Data blocking can’t be tolerated and a patient’s data needs to be able to move to all the clinicians that are treating that patient.”

Burwell also spoke of the importance of setting a policy framework that facilitates and incentivizes common standards and information sharing. She noted with approval that many of the major health IT vendors have made commitments to improve interoperability, though she acknowledged that the move away from proprietary standards and data lock-in is slow going.

“Overcoming these challenge won’t be easy,” she said. “Getting different systems to speak the same language can be time-consuming and expensive. Changing the culture is easier said than done, and even when data can move more freely, it’s not always accurate or in a usable format. It’s important to stay clear-eyed about the difficulties, but we also see that the principles are catching on.”