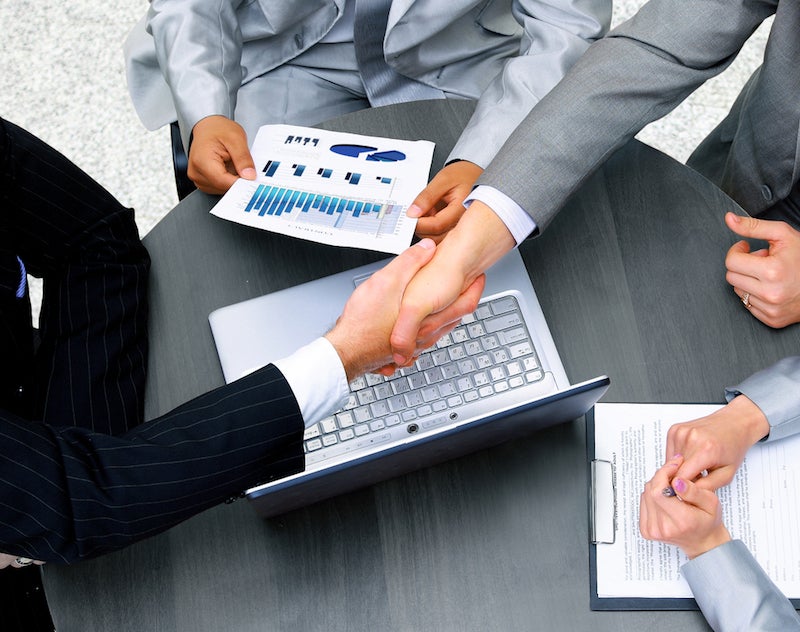 According to the Wall Street Journal, the war for high-tech talent, particularly in disruptive technologies such as robotics, is growing fiercer than ever: Last June, Uber reportedly poached 40 researchers and scientists from the robotics department at Carnegie Mellon University, as the company works to create driverless cars. The story claimed techies were offered bonuses of hundreds of thousands of dollars and a doubling of salaries to staff Uber’s new Pittsburgh-based tech center.

This may be an extreme example of close-combat as battles for cutting-edge technology talent heat up, but there’s no doubt that IT hiring challenges are one of the biggest, and most quickly accelerating, industry trends keeping CIOs on their toes. In fact, the 2016 State of the CIO survey found that 49 percent of CIOs expect to experience IT skills shortages in the next 12 months, while the Harvey Nash/KPMG CIO Survey 2015 discovered that nearly 6 out of 10 CIOs believe skills shortages will prevent their organization from keeping up with the pace of change — one-third more than just three years ago.

The trials and tribulations of tech hiring get constant press. The Boston Globe, for instance, wrote recently about the escalating issues in this area among Massachusetts technology teams. Starting salaries for software developers right out of college, the article reported, can soar to $90,000, while those same employees may get as many as 20 recruiting calls a day to get them to jump to another company.

But with the future of disruptive technology at hand — including Internet of Things, Robotic Process Automation, drones, 3D printing and Smart Homes — those shortages are sure to further worsen. “CIOs must figure out how to handle these challenges now,” said Marc Snyder, a technology consultant with KPMG,” many are already finding that a lack of qualified talent is holding them back from the innovation critical for their business’ success.”

“The speed of technology is what’s driving IT today,” said Bob Miano, president and CEO of Harvey Nash USAPAC, in a recent CIO Insight post. “Disruption is the norm now, so it’s about how fast companies can innovate. Pressure to produce at an accelerated pace is felt across all vertical markets, and has direct ties to the talent war.”

A new generation of technology jobs has emerged to fit the needs of companies implementing disruptive technologies and working to deliver on their promises. These jobs include data scientists, cybersecurity specialists, industrial network engineers, mobile app developers and network programmers. To meet future demand, CIOs need to invest in boosting the skills of existing employees to fit those positions, as well as bring in the right new talent and skill sets to their workforce.

According to the Harvey Nash/KPMG CIO Survey 2015, nearly two-thirds of respondents said they believe digital disruption will bring significant change to their businesses in terms of new business models, products and services. Over a third of CIOs say they are already responding to and managing that disruption, while another 3 in 10 expect to be heading down that path within the next two years.

“In the past, CIOs would set their IT strategy first, followed by a resourcing plan. Now, it’s all changed. Certain skills are in such demand IT executives are facing up to the reality there’s no point in having the right technology platform if you don’t have the right people to build and support it.”

The skill CIOS want the most? There has been an almost insatiable increase in demand for big data analytics skills. In fact, that demand is almost six times higher than the rise in the next most in-demand skill, change management.

“As technology teams become more consumer driven, and much of the ‘nuts and bolts’ of technology is outsourced or hosted in the cloud, the focus of technology is increasingly around the human experience and innovation,” says Ellis. “Without doubt this shift is welcome as the IT industry admits it’s too focused on technical skills and not open enough to candidates who bring wider, more diverse experience, to the business. It’s not a silver bullet for the skills shortage; strong innovation and customer-facing skills are just as rare as the most sought after technical ones.”

To get the new talent they need, CIOs are turning to new blood. Four in 10 leaders intend to bring on new team members with the talent they need in the coming months. But, just because that is their intent doesn’t mean it will be easy. In fact, overcoming talent challenges will mean getting evermore creative.

In addition, building from within with an effective training program will become a must, the article added. Rohinee Mohindroo, former CIO and CTO for the Targeting Technology Advisory, said that companies “waste resources” by continually searching for new talent. Instead, they should look at what they already have to build a competitive advantage in the job market.

The bottom line is, digital revenue is growing: The average CIO expects digital revenue to grow from 16 percent to 37 percent in the next five years, according to the Gartner 2016 CIO Agenda survey. As a result, organizations need to fill their staff with the talent that can implement these new, non-traditional applications that exist on third-party platforms in the cloud. By 2017, IDC reports, over 50 percent of organizations’ IT spending will be for 3rd platform technologies, solutions, and services, rising to over 60 percent by 2020.

At the same time, the talent shortage isn’t any getting any better — on the contrary, according to a recent Gartner report called “Service Providers are Waging War Against U.S. Talent Shortage With Unconventional Methods,” it is one of the biggest problems facing the U.S. technology economy. By 2020, the report said, there will be 1.4 million computer specialist job openings, according to the U.S. Department of Labor, but not even enough qualified graduates to fill even about 30 percent of these jobs.

That requires creative thinking and fresh tactics if companies want to gain competitive ground —and that will mean moving away from deeply entrenched approaches. The stakes are high, according to the CIO Executive Council’s 2016 IT Talent Assessment Survey, which found that nearly two-thirds of IT leaders view the IT talent gap as an “existential threat” to their business. CIOs must begin right now to deeply examine their efforts to attract, engage and retain the talent that will allow disruptive technologies to flourish and take the company’s business to the next level.

Says Harvey Nash’s Albert Ellis, “The most valued skill right now is not technical; it’s adaptability. Being agile and flexible is on the increase.”